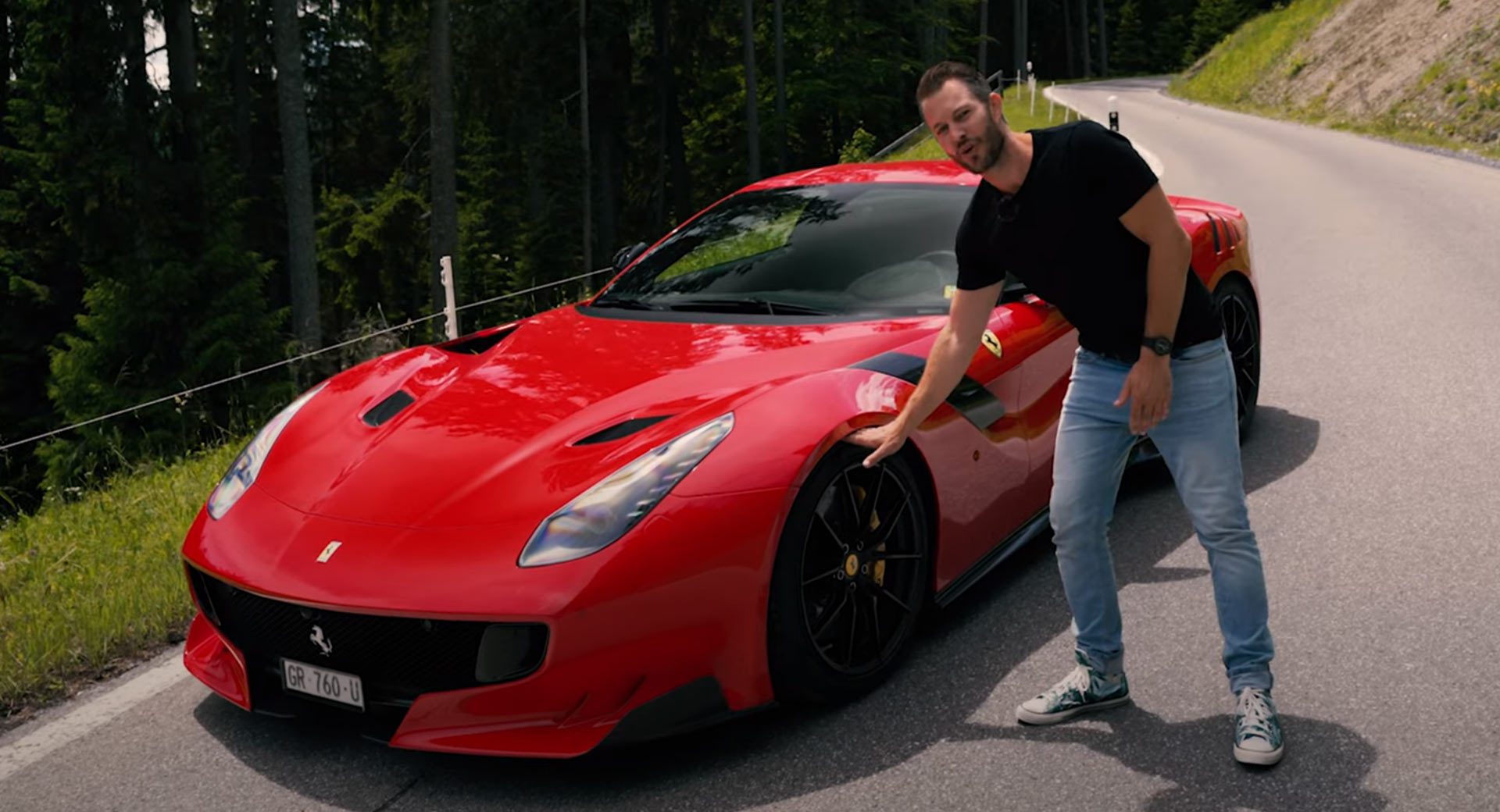 While the F12berlinetta was superseded by the 812 Superfast, the limited-run F12tdf remains one of the finest V12-powered GT cars ever built by Ferrari.

Created as the track-focused variant of the ‘standard’ F12, the tdf (tour de France) pays homage to the Tour de France automobile race that was held between 1899 and 1986. It acts as spiritual successor to the 599 GTO and is featured in this excellent review put together by the Novitec Group.

Found at the heart of the F12tdf is a naturally aspirated 6.3-liter V12 pumping out 769 hp at 8,500 rpm and 520 lb-ft (705 Nm) of torque at 6,750 rpm. This engine howls like only a V12 can but has a very different sound profile to the V12 from the Lamborghini Aventador, for example. The reviewer notes that the car featured in this test is stock but Novitec does offer an exhaust system for the F12tdf that further amplifies the soundtrack.

As this test was conducted on narrow mountain roads, there was nowhere to exploit the V12’s power to the fullest. Nevertheless, the reviewer is extremely impressed by the car, noting his surprise that the ride wasn’t as harsh over the bumpy and uneven roads as he had expected.

As impressive as the F12tdf is, Ferrari recently unveiled the hardcore variant of the 812 dubbed the Competizione. It features a tweaked 6.5-liter naturally aspirated V12 and delivers 819 hp while revving through to an extraordinary 9,500 rpm.