Last year’s SEMA Show was cancelled by the coronavirus pandemic, but the event is returning in November and Chevrolet is looking to make a splash.

The bow tie brand didn’t go into specifics, but confirmed plans to showcase “more than a dozen personalized, concept and performance-enhanced production cars, trucks and SUVs.” They’ll be joined by an assortment of accessories, performance parts and crate engines.

That’s not much to go on, but Chevrolet has a history of using SEMA to unveil special edition Camaros such as the 2020 COPO Camaro John Force Edition that was introduced in 2019. It was joined by the facelifted 2021 Colorado ZR2 and the E-10 Concept. 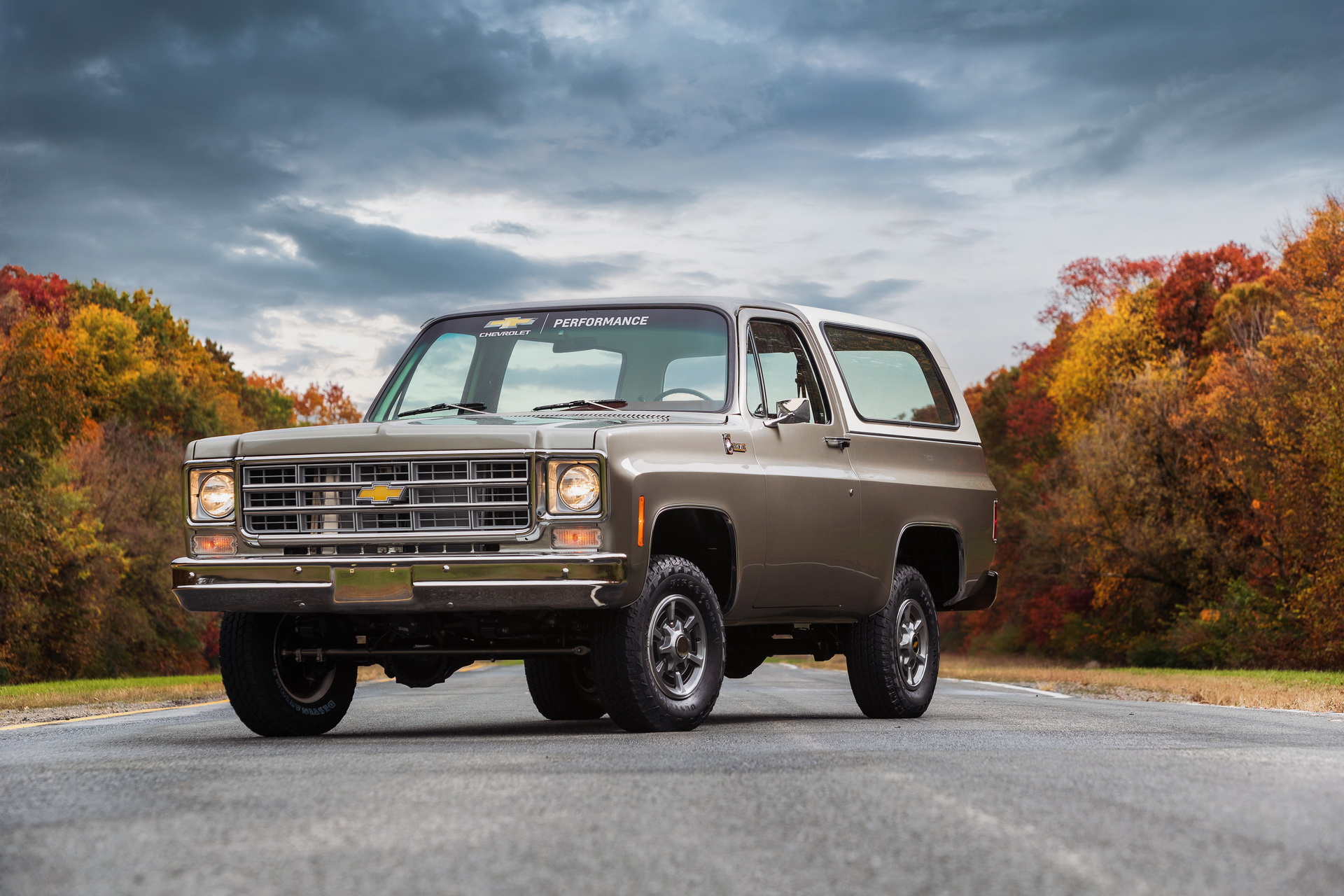 Last year, Chevrolet used the online-only SEMA360 event to introduce a 1977 K5 Blazer electromod equipped with components sourced from the Bolt EV. It’s possible something similar could be in the works this year as the company has previously said they’re “evaluating additional eCrate packages with higher-performance options and new battery configurations to fit a wider range of aftermarket applications.”

While a lot of questions remain, GM’s Jim Campbell said “The SEMA Show has always been an important event for the Chevrolet team to show off our vehicles with our latest accessories and performance parts — including compelling concepts that are sure to spark enthusiasts’ imaginations.”

His sentiments were echoed by executive design director Phil Zak, who said “It’s always inspiring to be at SEMA where we see many of the country’s top builders take our Chevy products and turn them into personal statements.” Speaking of which, the company will be handing out Chevy SEMA Design Awards that recognize builders for creativity, innovation, design and performance. 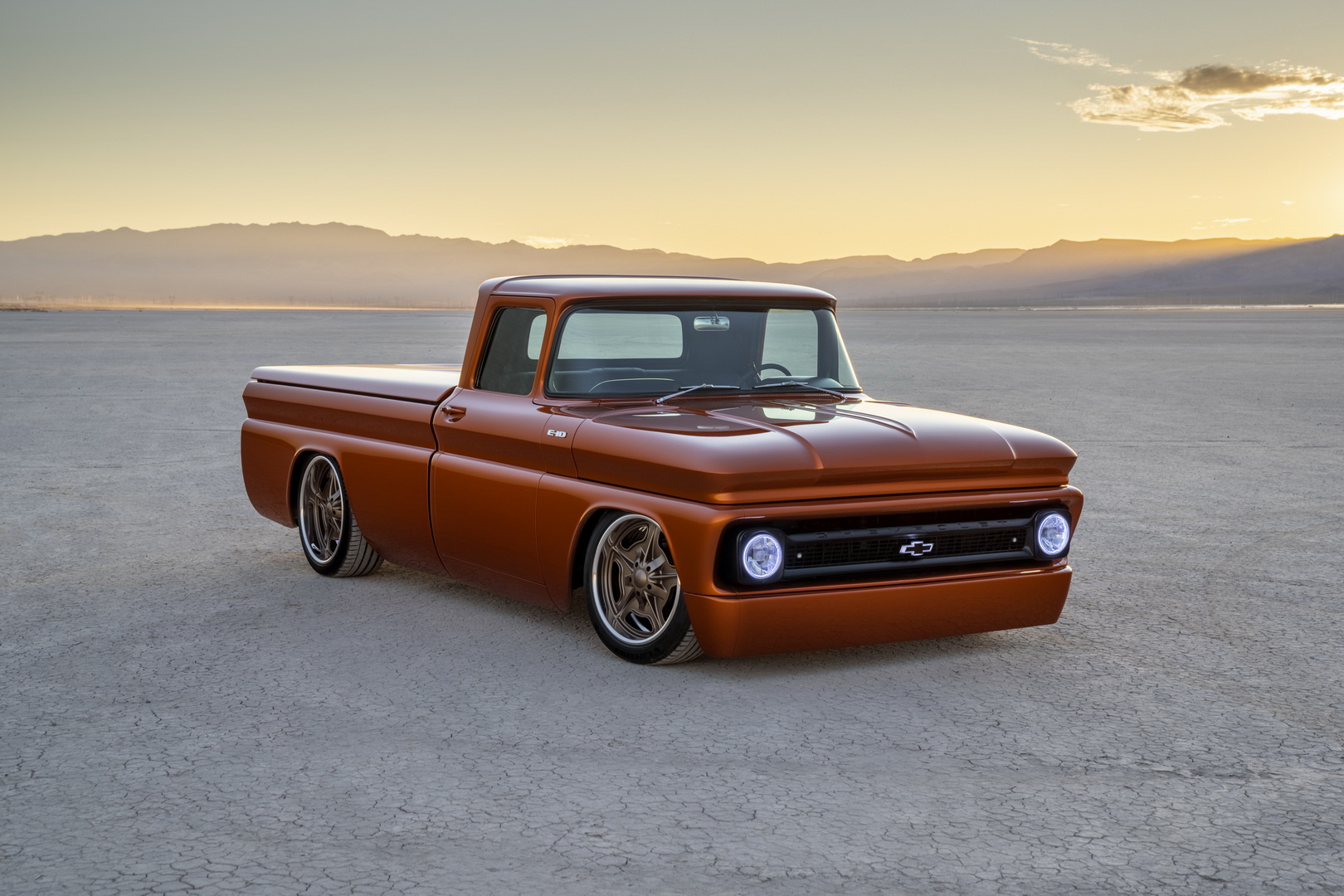