A few weeks ago, we shared the intriguing Vixen 21 TD RV after one example appeared for sale on eBay. Fast forward to the end of July and another RV from Vixen has hit the market, although this one is a little different.

The Vixen 21 RV was designed as an RV unlike any other and came from the mind of Bill Collins, the same man that designed the original DeLorean DMC-12. It was much more streamlined and aerodynamic than traditional RVs while also being lighter and much faster.

This particular Vixen 21 is an SE model, meaning it features the supercharged V6 of a 1997 Buick Riviera, as opposed to the BMW turbodiesel inline-six that TD models had. For those seeking power, the SE is the one to buy as the Buick engine was good for 240 hp from the factory while the BMW turbodiesel only had 115 hp. Mated to the V6 is an automatic transmission.

Read Also: The 2022 Airstream Interstate 24X Is An Adventure-Ready Mercedes Motorhome For The Wilderness 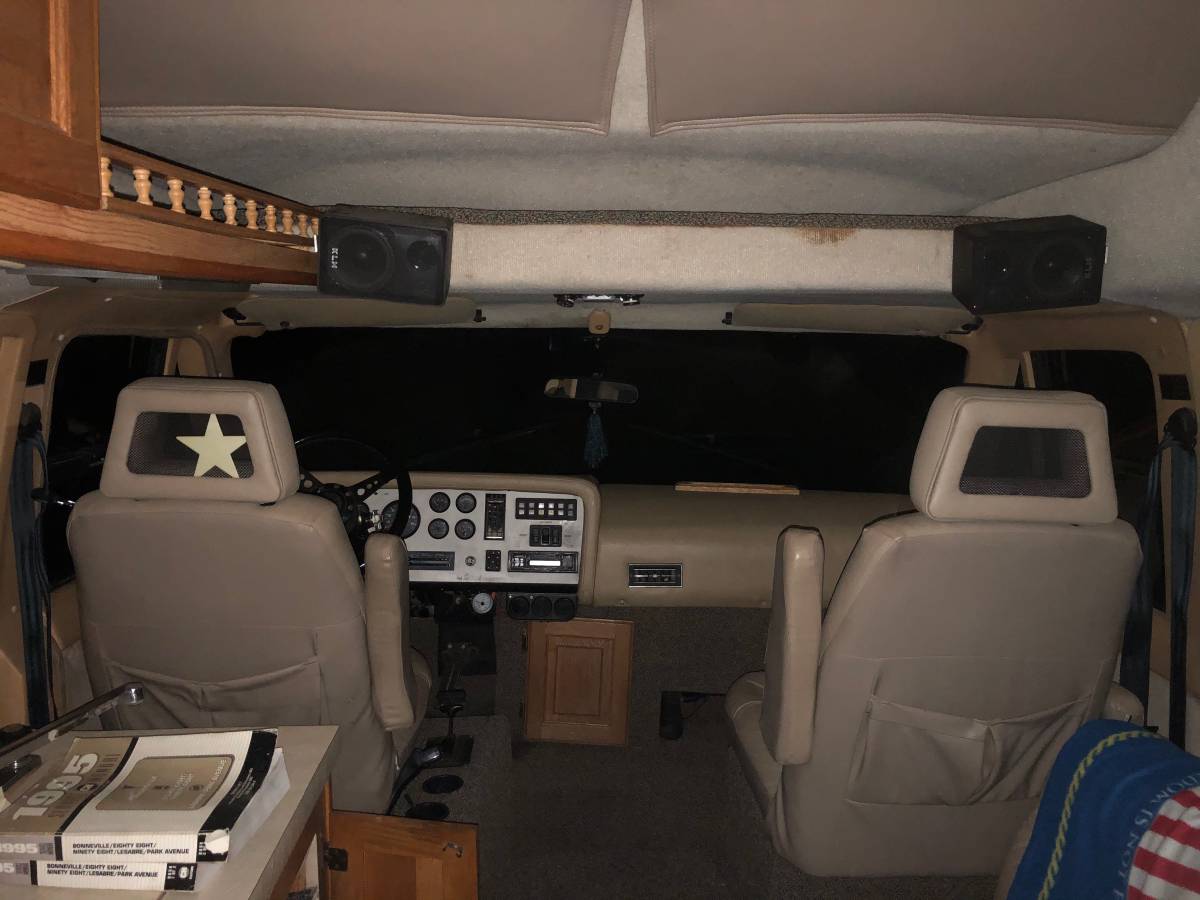 The RV was listed up for sale on Craigslist in Queen Creek, Arizona, although the page was recently removed, which could indicate that the car was sold. Thought to be just one of 170 SE models ever built, it has been driven 130,000 miles (209,000 km) and is apparently the only Vixen 21 that was painted red from the factory, giving it a key point of difference from most others that were either white or silver.

The interior of the RV is exactly what you’d expect from something built in the late 1980s and is dominated by lots of wood, vinyl, and carpet. The condition of the cabin isn’t perfect, but looks reasonable given its age. The seller notes that the front and rear air suspension need some work.