The company has secured a limited number of 600 units for the Australian market, including 320 double cabs, 200 single cabs, and 80 wagons. The pictures show a preproduction overseas model which means that the special edition could be offered elsewhere.

The new model comes 70 years after the launch of the Toyota BJ in 1951, and 37 years after the debut of the Land Cruiser 70 Series in 1984. In total, Toyota has sold more than 10 million Land Cruisers around the world, including 1.14 million sales in Australia. 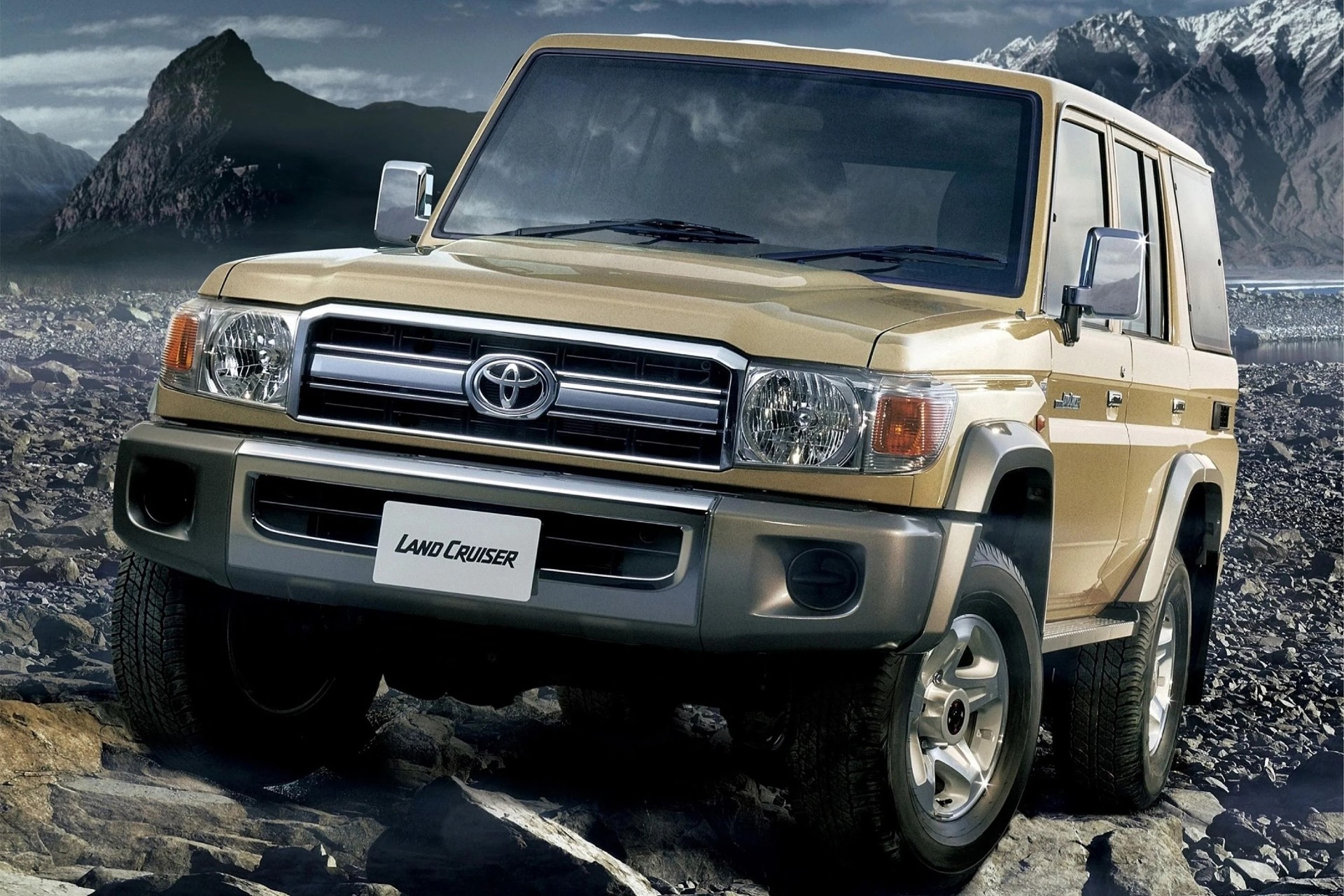 The 70th Anniversary special edition, which is based on the flagship GXL grade, will be available in three colors – French Vanilla, Merlot Red, and Sany Taupe – both for the 76 Series wagon and the 79 Series pickup bodystyles.

Design changes are limited to the redesigned grille with Toyota lettering, which is painted in black like the front bumper and the wheel arches. There is also dark treatment on the 16-inch alloy wheels and the headlamp bezels, while the DLRs and fog lights have been upgraded to LED technology. Finally, “Heritage” and “70th Anniversary emblems” will make sure everyone knows you drive a very special Land Cruiser. 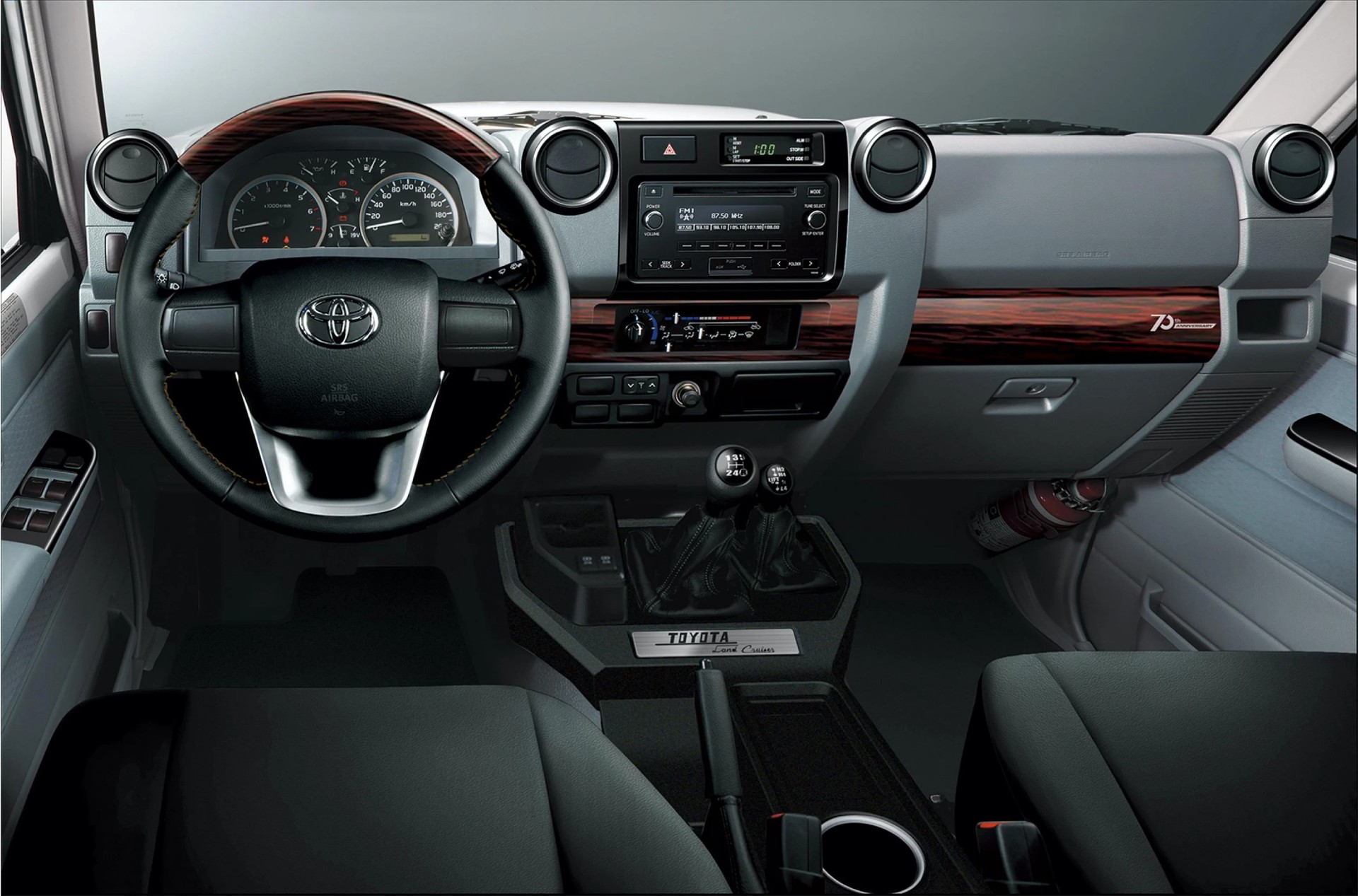 Inside, the 70th Anniversary is distinguished by the new premium black upholstery for the seats, the new Hilux-derived leather steering wheel, the leather gear shifters plus the faux wood trim for the dashboard combined with black and silver accents. Two additional Type-A USB charging ports and two cupholders have been added to the center console for added practicality, while we can also spot four electric windows.

Surprisingly, the special edition is not pictured with the 6.1-inch infotainment touchscreen which appeared on the 2020 update, but we guess it could be added as optional equipment. In terms of safety, only the single-cab pickup gets five airbags in contrast with two airbags for the dual-cab pickup and the wagon. 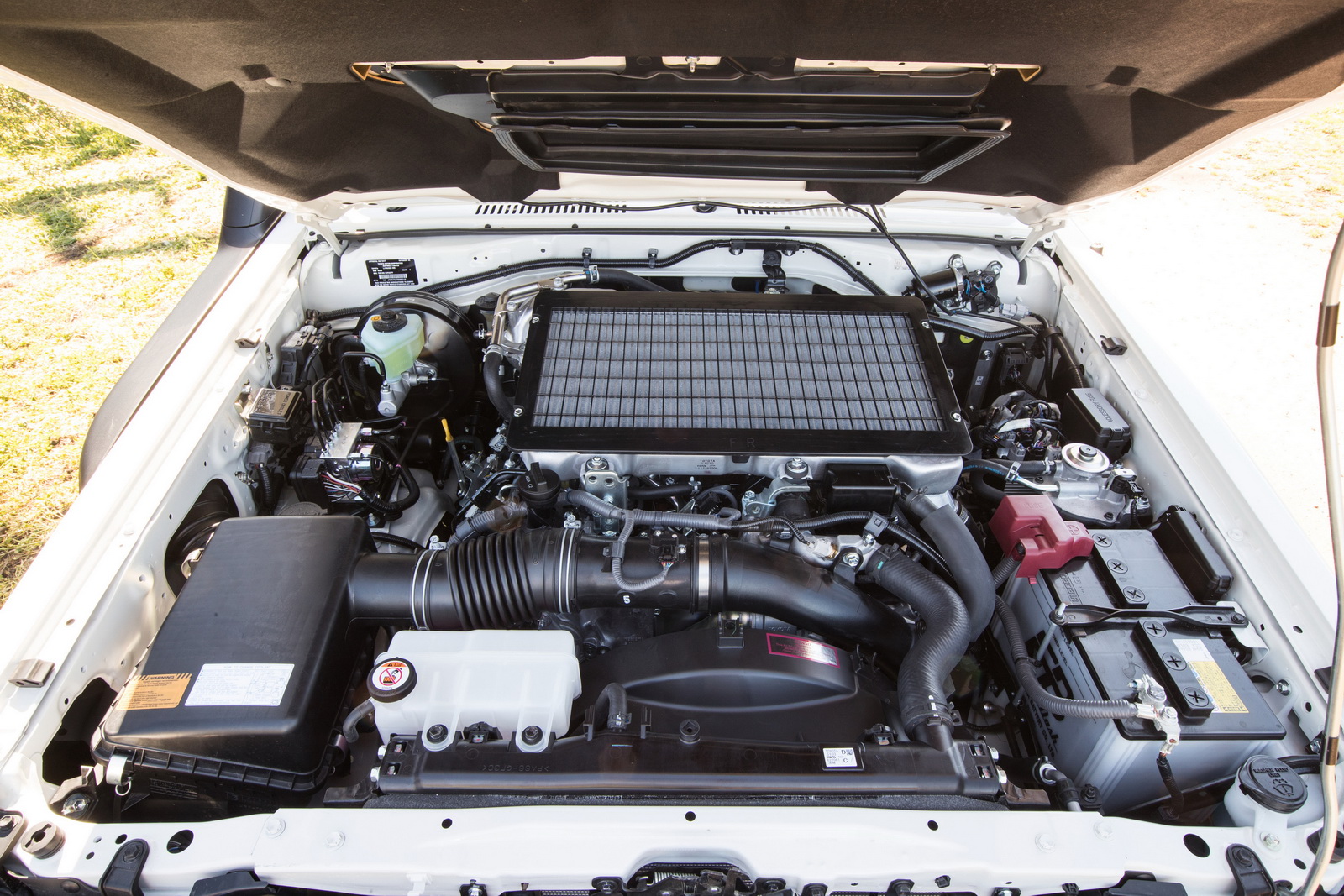 Under the bonnet, there is a turbocharged 4.5-liter V8 diesel engine producing 202 hp (151 kW / 205 PS) and 430Nm (317 lb-ft) of torque. The turbodiesel mill, powering the 70 Series since the 2016 update, is mated to a five-speed manual transmission, sending power to all four wheels. As a proper ladder-chassis off-roader, it comes standard with low-range gearing as well as front and rear differential locks. Other features include a standard snorkel and a 130-liter diesel tank. Towing capacity remains at 3,500 kg (braked).