A new-generation of Honda CR-V is in the works and these independently made renderings are trying to guess what its revised exterior design could look like.

Our spy photographers managed to snap what appears to be a 2023 CR-V prototype undergoing tests in early March. While the tester in question was bathed in camouflage, we were able to see that Honda’s designers have made some rather significant changes to the SUV. Some, but not all, of these styling changes are reflected in these renderings.

The front end of the new CR-V will undergo the most changes and in these renderings, reminds us of the Mercedes-Benz EQC with sharp LED headlights that connecting seamlessly to a blacked-out grille. It looks quite purposeful and to our eyes, is much more attractive than the front end of the outgoing CR-V. Beyond its new headlights and grille, the 2023 CR-V has been rendered with distinctive front air intakes.

Read More: Could This Be The All-New 2023 Honda CR-V, Spied For The First Time? 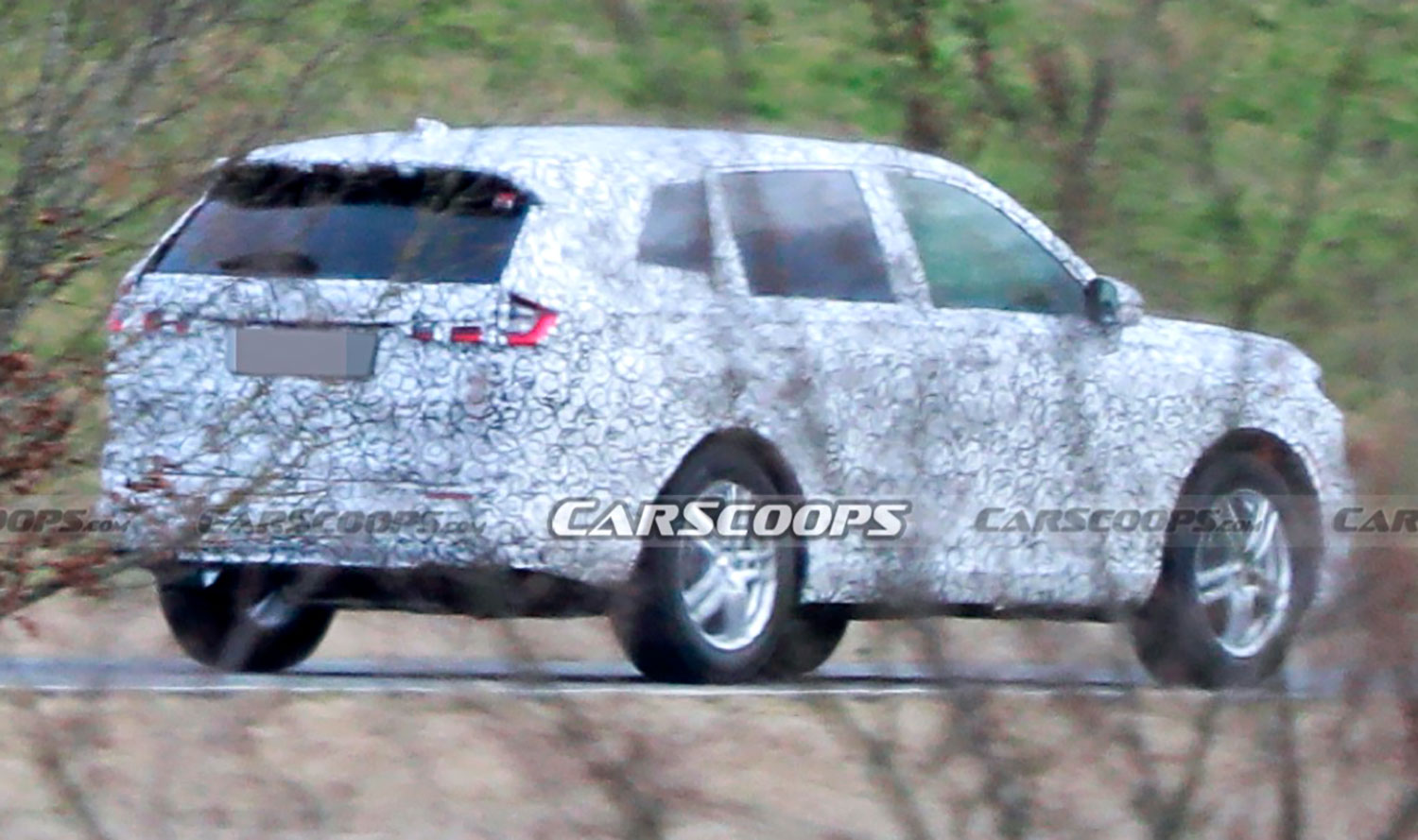 Whether the profile and rear of the 2023 model will retain the lines and silhouette of the current model is up to debate – at least until Honda starts removing the camo off its testers. Nevertheless, Kolesa has rendered the new model featuring an evolutionary styling with slightly more mature lines and sharper taillamps.

It is reported that the new CR-V will be quite a bit larger than the outgoing model and in some markets, this could mean it might be offered with a seven-seat option.

Noticeable changes could also be afoot in regards to the SUV’s powertrains. In fact, the new model may be sold exclusively as a hybrid – at least in some markets like Europe, although it is unclear if it will be a plug-in hybrid or a more traditional hybrid, but we suspect it could have a similar e:HEV powertrain to other Honda models including the HR-V.

Note: These are independent illustrations made by Kolesa that are not related to nor endorsed by Honda 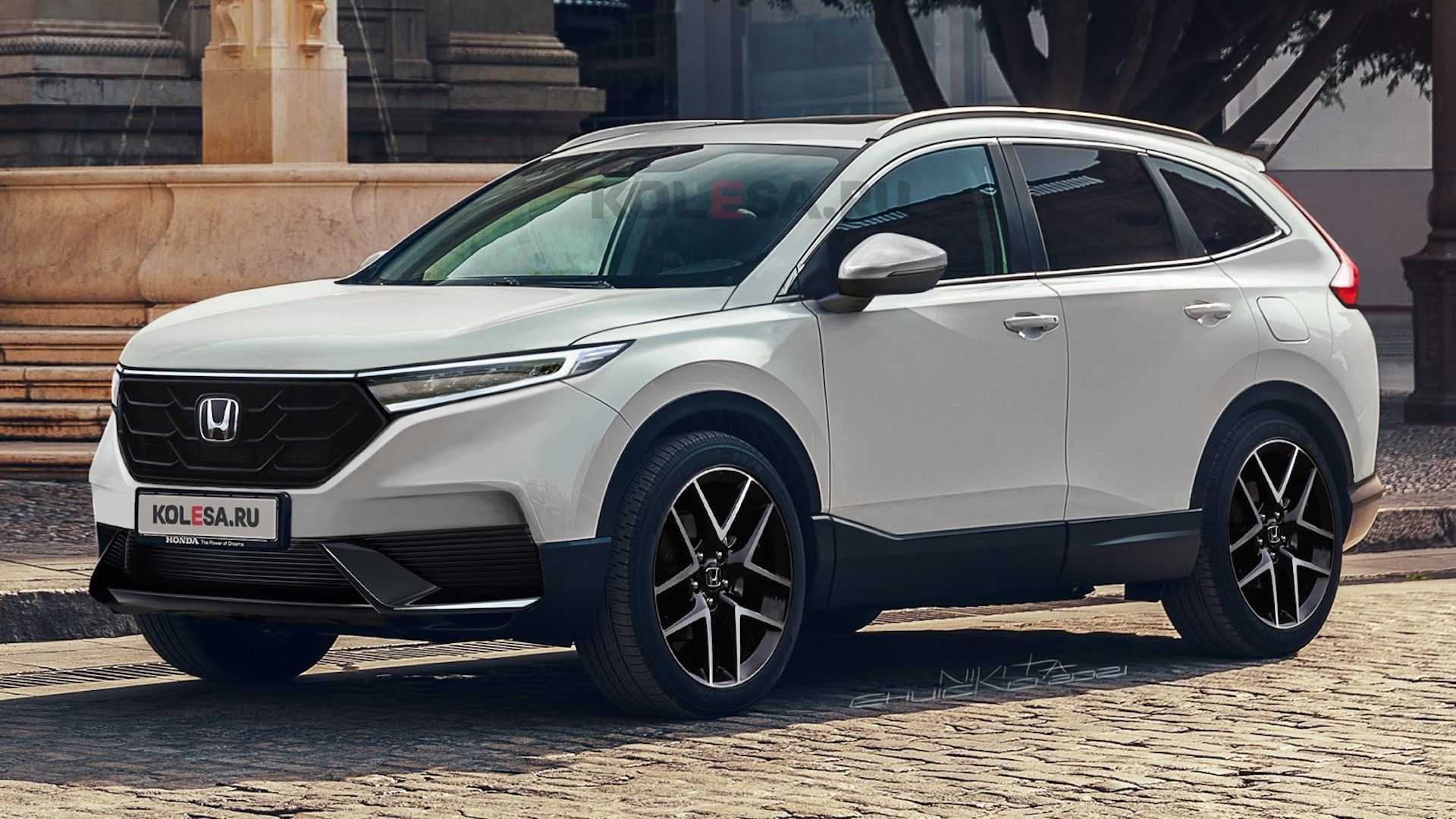 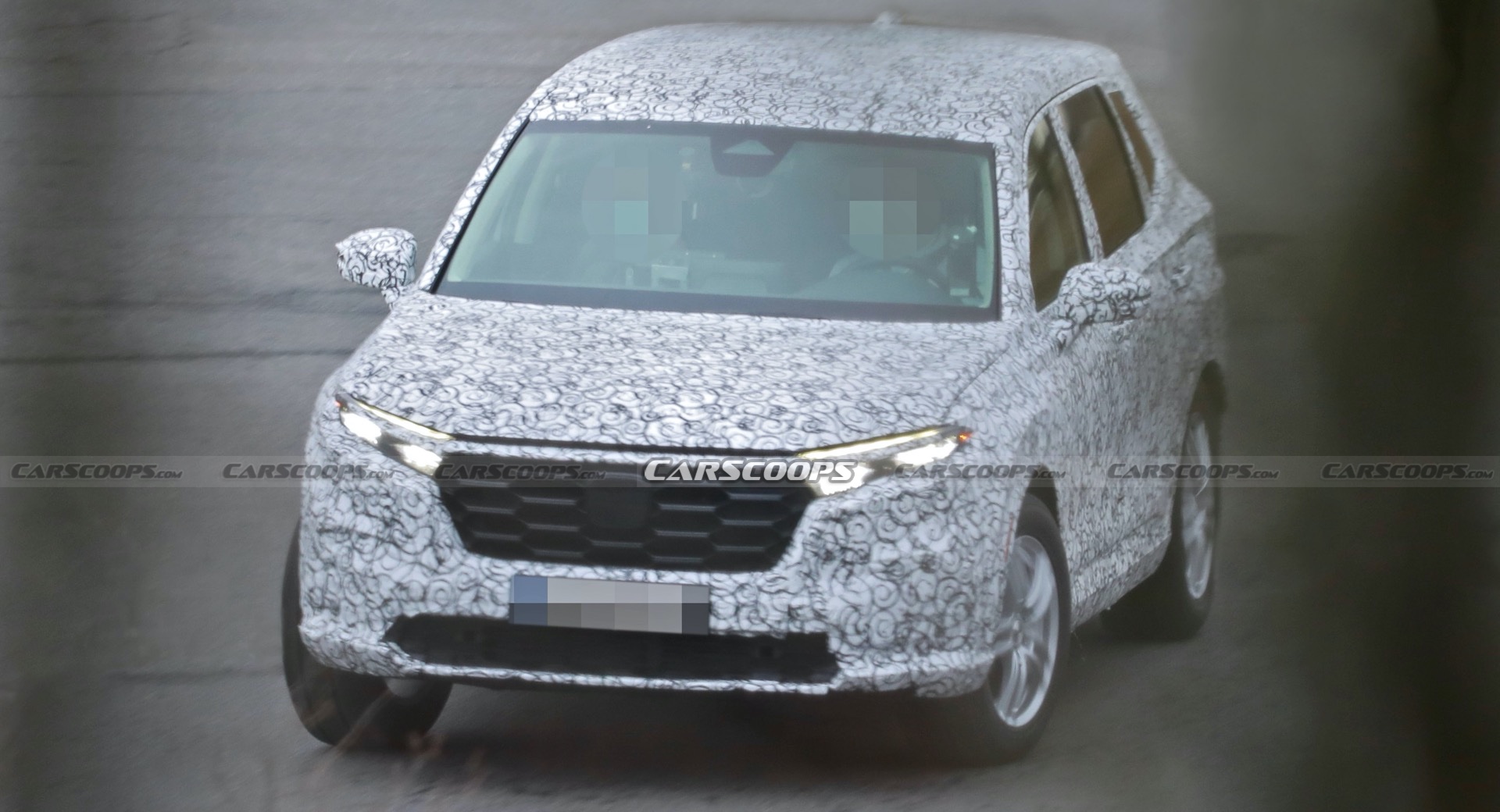