Back in May, a Mitsubishi Lancer Evo VI Tommi Makinen Edition that was part of the company’s Heritage fleet in the UK sold for £100,100 ($139,139), making it the most expensive of its kind. We all thought this record was going to last but it seems that another pristine example of the sports sedan was sold for an even more impressive £146,250 ($202,899) at Silverstone Auctions.

You are probably wondering why this Tommi Makinen Edition proved to be more sought after than the Mitsubishi-owned one since both models were in superb condition and UK-delivered examples. Well, it is because of the serial number – the heritage fleet car was #006 while this one proudly wears the #001 numbered plaque, making it even more special.

Out of the 250 units officially imported in the UK from Ralliart, only 50 had the Passion Red exterior paint complete with the “Special Colour Package” (212 in the whole world). This included a set of racing decals in combination with white 17-inch Enkei wheels. 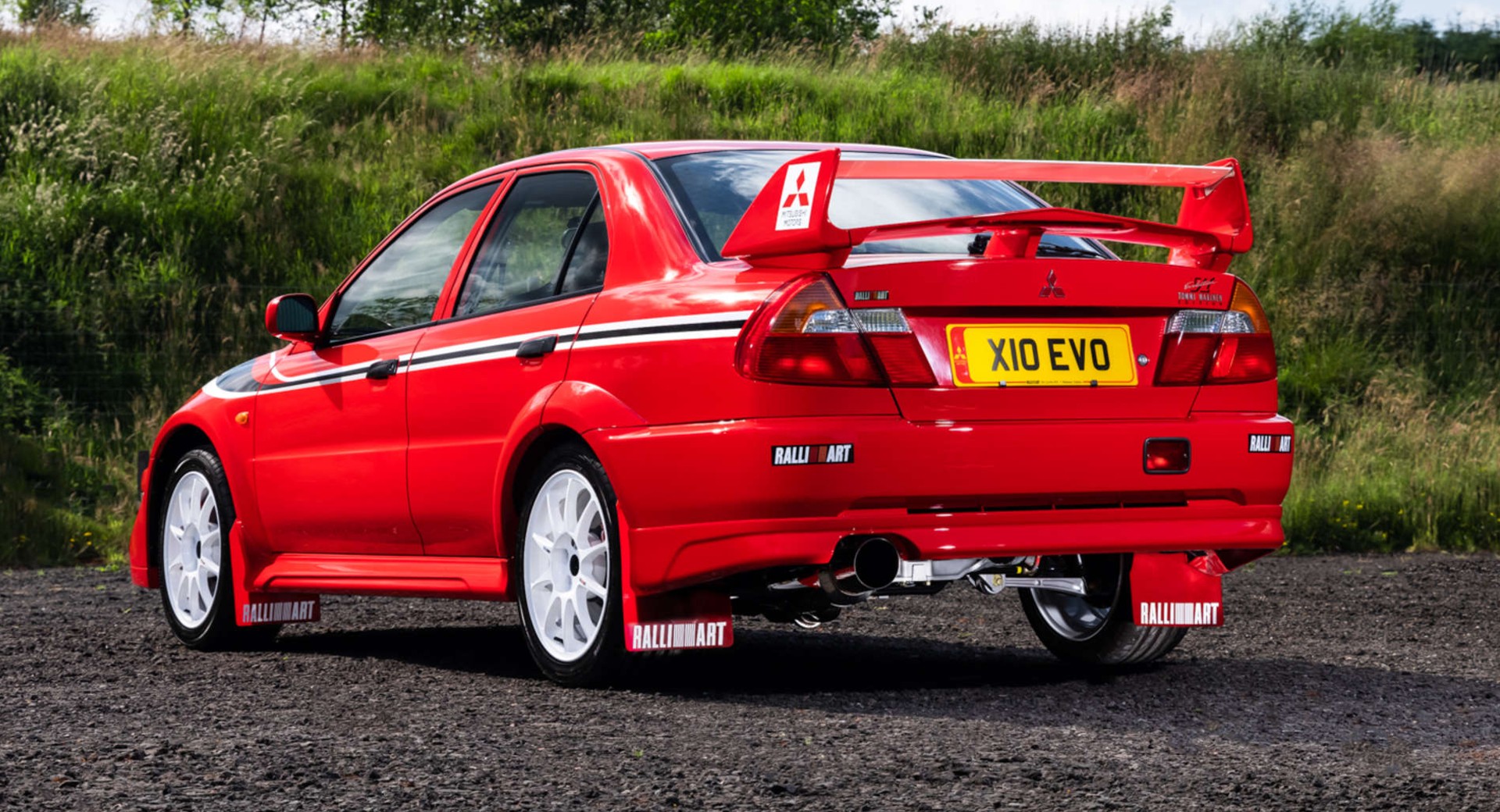 The Evo is in stock condition apart from the stainless-steel exhaust (the original part was also available) and comes with a complete service history. The odometer reads 11,000 miles (17,703 km) since new and the car had two previous owners. As we can see from the pictures it is probably one of the cleanest Evo VI models in the world, with the factory grey underseal still visible.

The Tommi Makinen Edition was the ultimate version of the Evo VI and probably the most desirable Evo. It was launched in 2000 to honor Tommi Makinen’s four consecutive WRC titles from 1996 to 1999, as the closest thing to his race car. 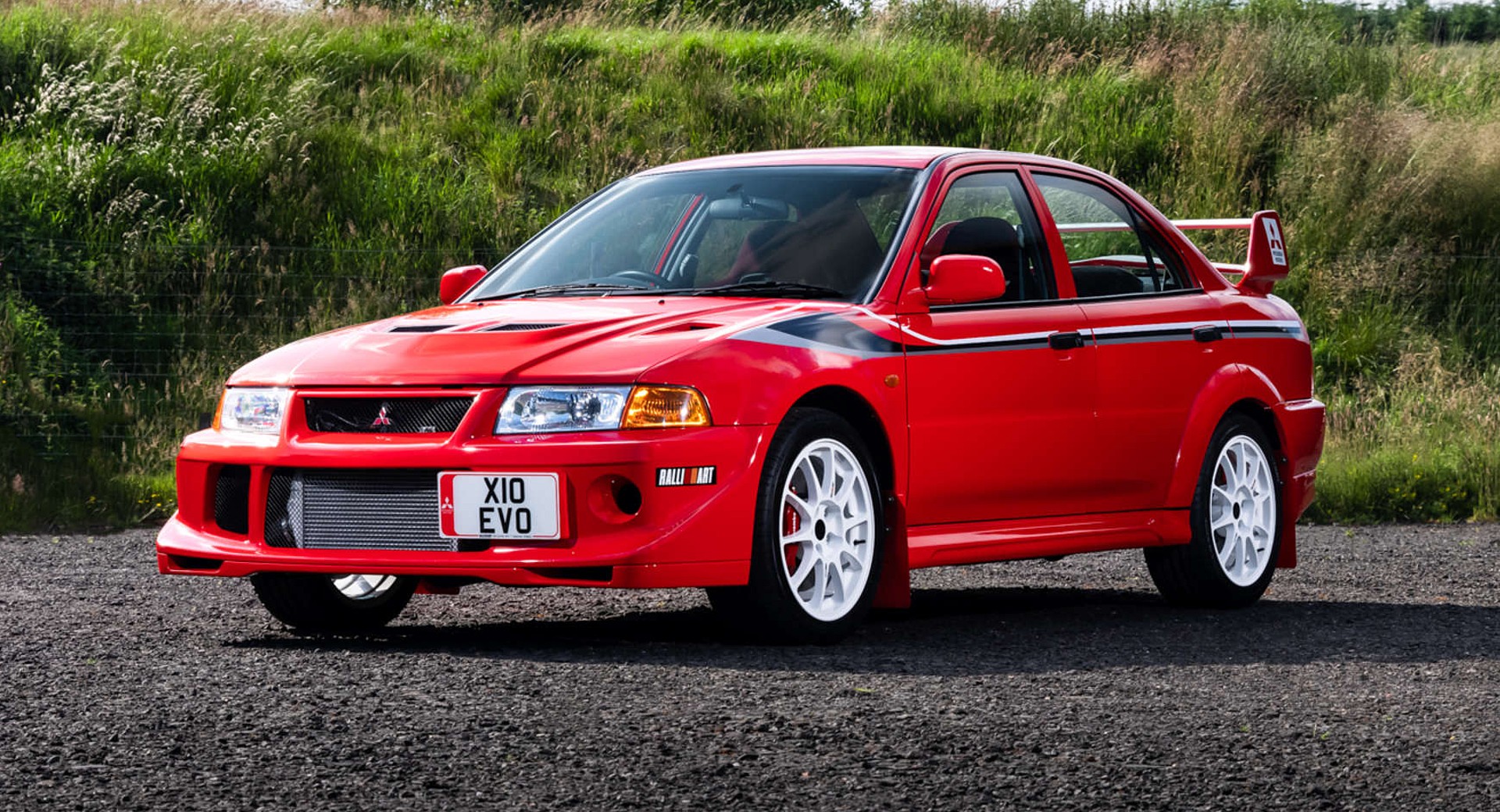 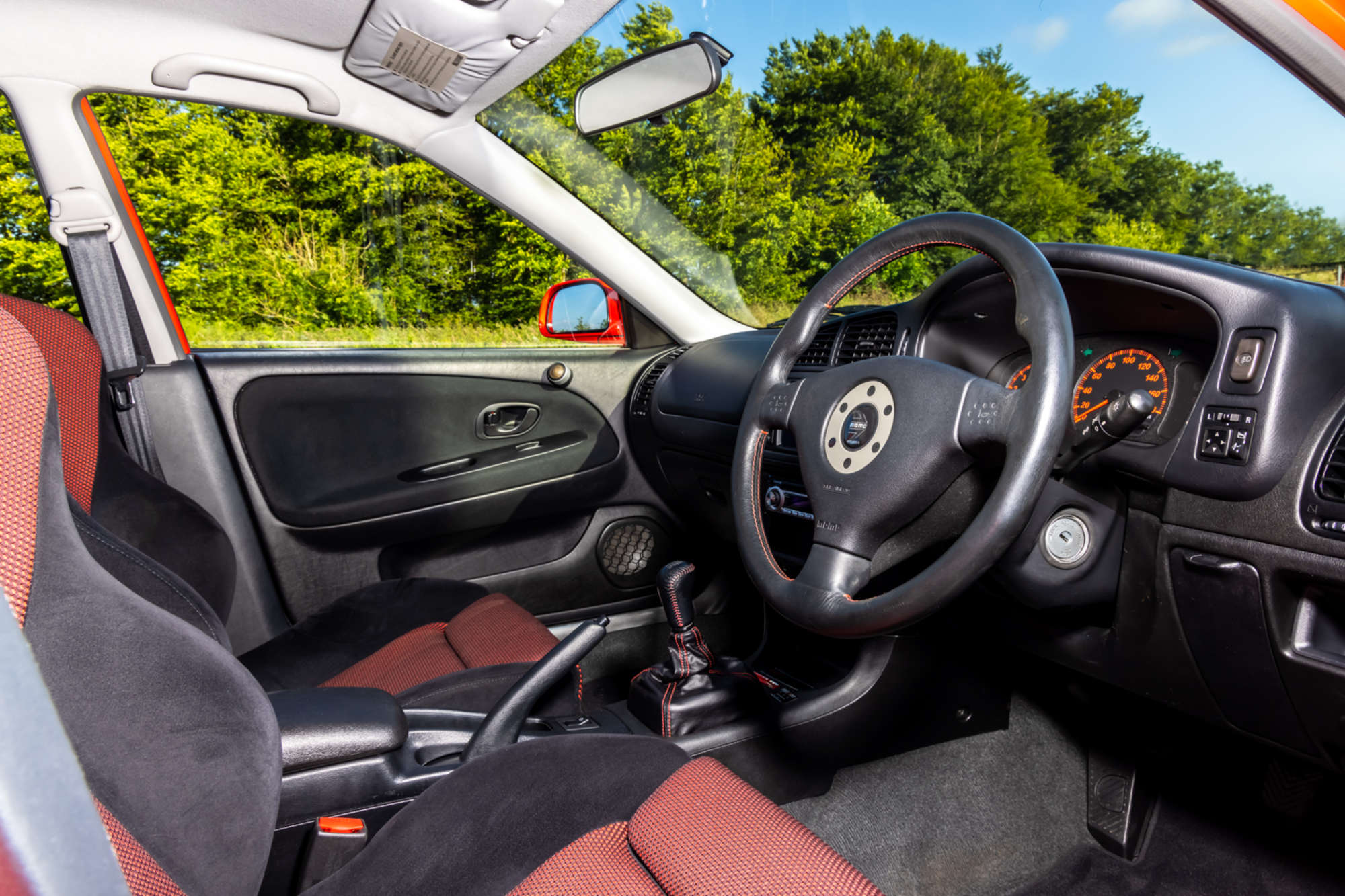 When it came out in 2000, the special edition had a price of £32,995 which adjusted for inflation make up for around £50,000 ($69,540) of today’s money. This means that the value of this specific example almost tripled in 21 years. We won’t be surprised if the new owner treats the Evo as a garage queen as the prices are probably going up as we are approaching the electrification era. Having said that, if we had the keys of this beauty, we would definitely take it for a spin on a twisty road as often as we could.