Audi’s new RS 3 sedan recently lapped the Nürburgring Nordschleife circuit in 7 min 40.748 seconds, setting a new lap record for compact cars, albeit with the help of a set of tires Audi won’t supply.

While it’s crazy to think that a Porsche 911 GT2 RS fitted with a Manthey performance kit covered the same 13 miles more than a minute faster, it’s also worth looking at the RS 3’s achievement in the context of some very recent senior-league sports- and supercars. 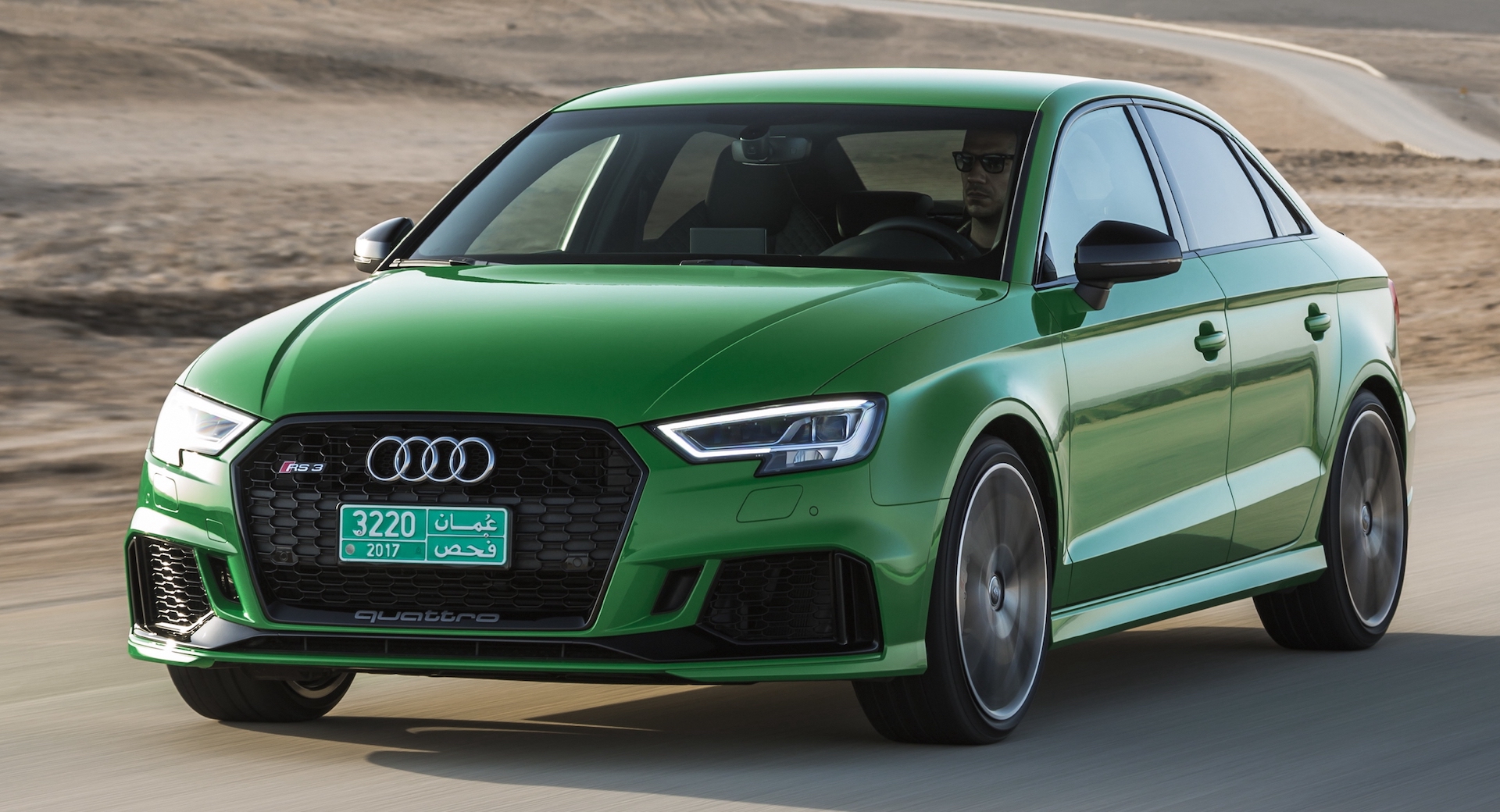 Thanks to its 401 hp (394 hp in Europe) 2.5-liter turbocharged five and trick new RS Torque Splitter rear axle, the RS 3 can hit 62 mph in 3.8 seconds and even has a drift mode. But at Germany’s Nürburgring it’s also capable of staying with, and even beating, at least 10 fairly recent supercars that the average guy in the street would stake his life on being able to leave the RS 3 in a cloud of Pirellis. 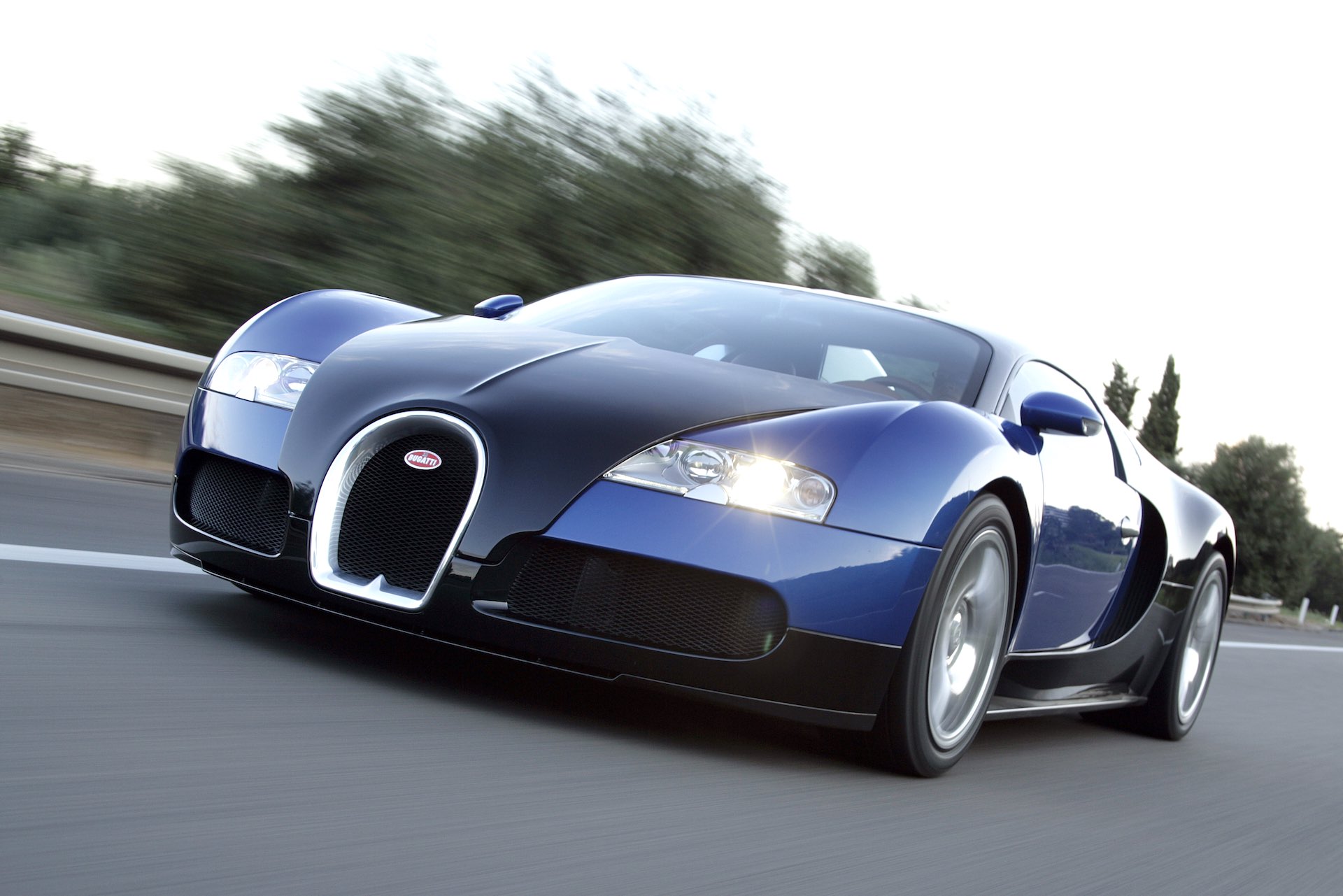 As Audi proudly noted in its release, the RS 3’s 7 min 40.484 result meant it equalled the Nürburgring lap time set by the original Bugatti Veyron.

And while no one would claim a race circuit is the Veyron’s natural habitat, the fact that a compact sedan whose DNA can be found in an 89 hp Seat Leon rental car can keep the former world’s fastest (and most expensive) car honest, is some achievement. 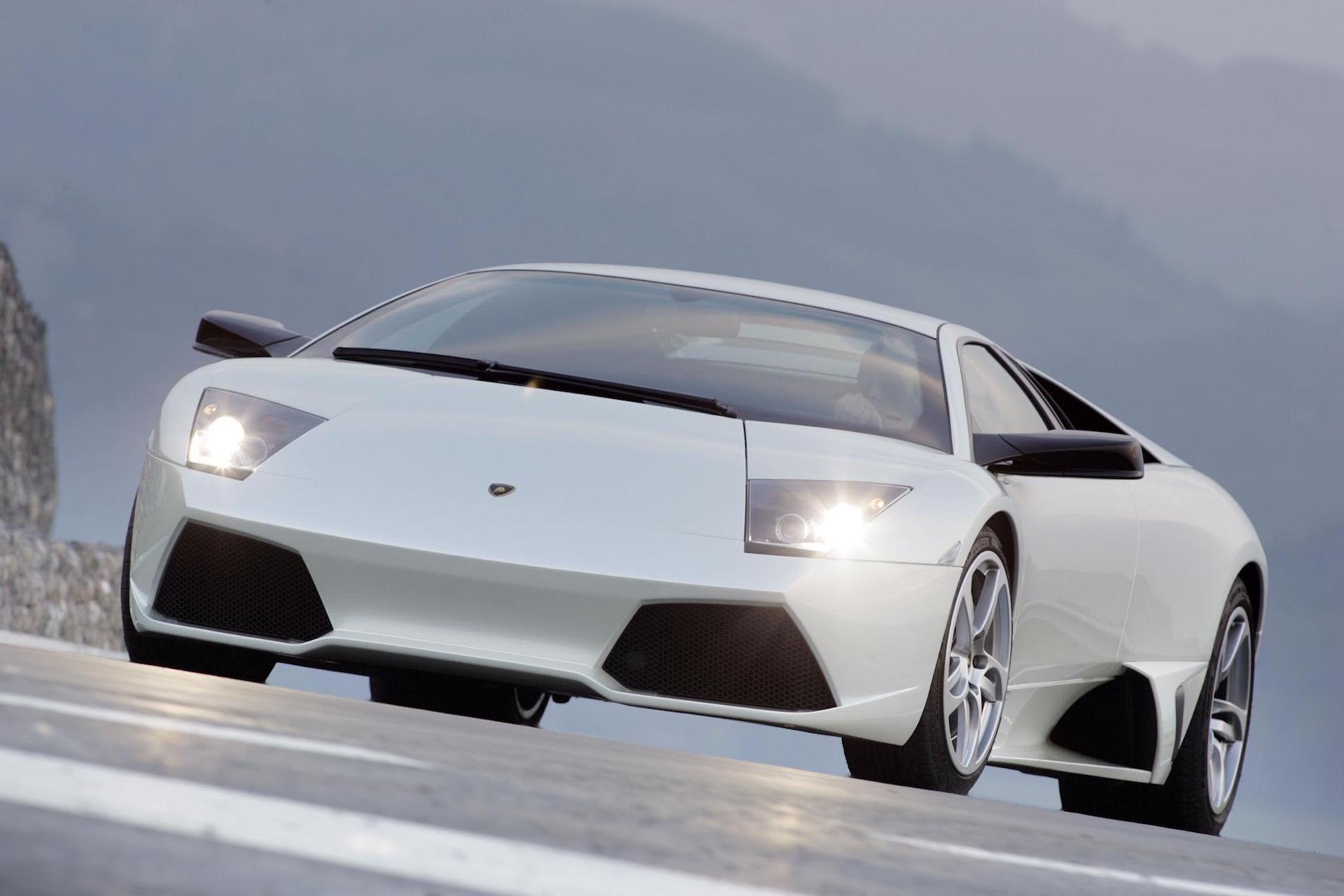 Lambo’s Giorgio Sanna wrestled the Aventador’s predecessor around the Nürburgring’s Northern Loop in the same time as the Veyron, despite a 356 hp shortfall. The Murcielago LP640’s 6.5-liter V12 made 631 hp, compared with 572 hp for the original 6.2-liter version. 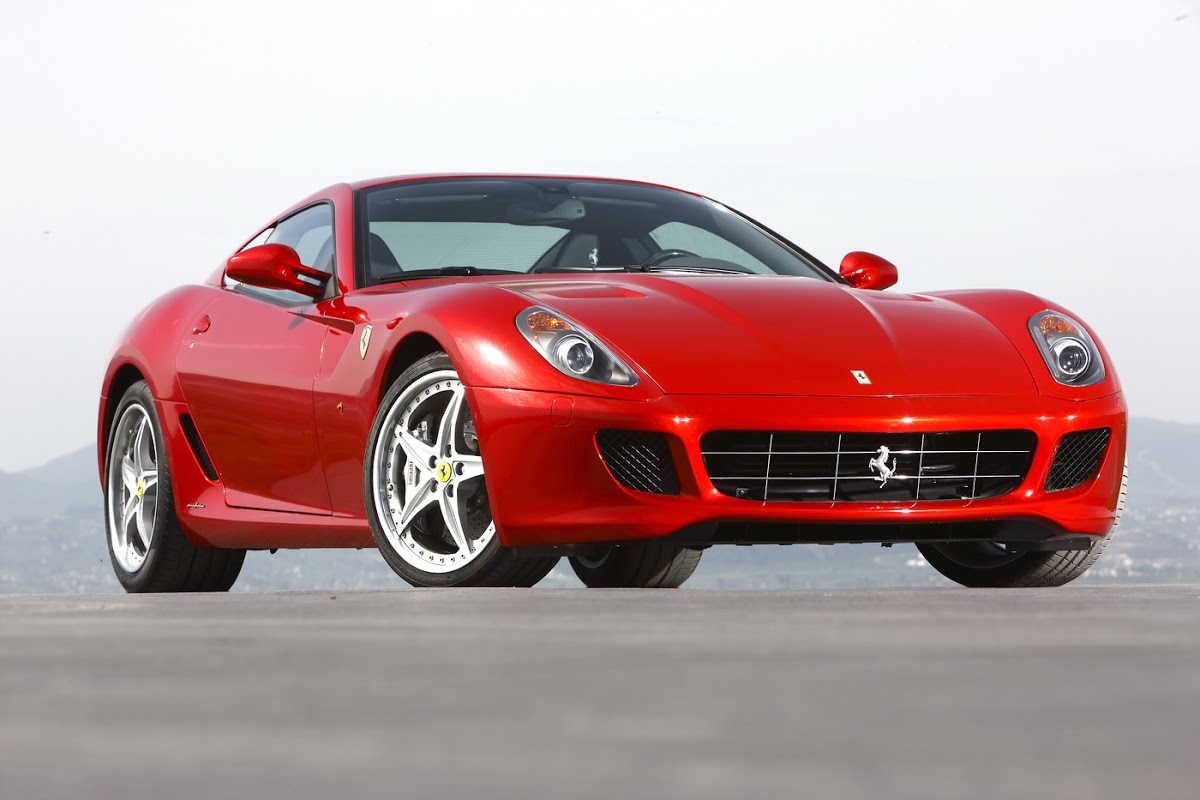 Though Ferrari tests at the Nürburgring, it chooses not to talk about how fast its cars can go there, so there’s not a ton of data floating around. But Sport Auto magazine’s Horst von Saurma completed the course in a 612 hp Ferrari 599 GTB seven seconds slower than the time recorded by the RS 3. 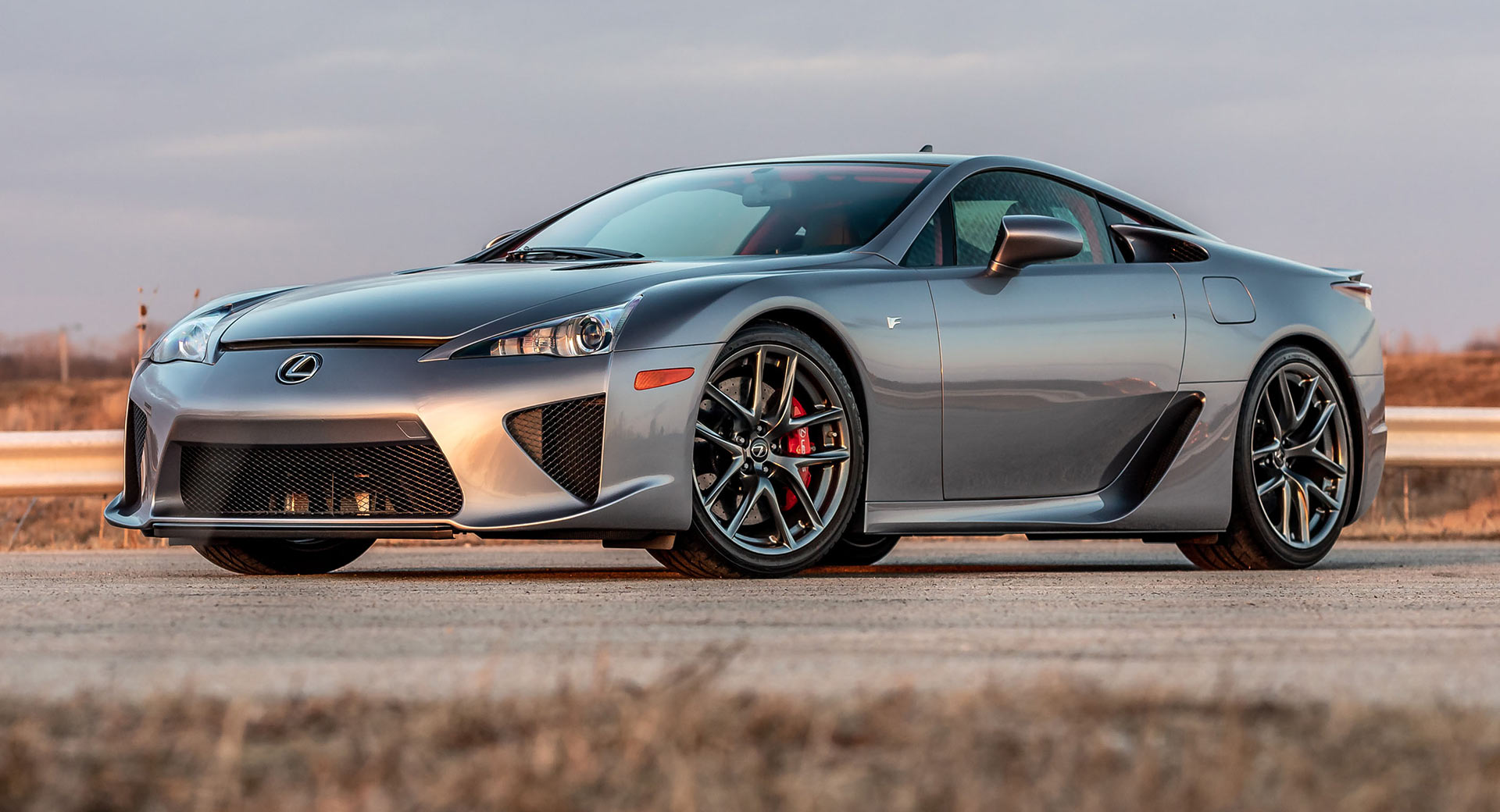 I got the chance to ride shotgun with a Lexus test driver for a full-send lap of the Nürburgring at the LFA press launch back in 2009 after driving the car on the road, and I can tell you it was thrilling and terrifying in equal measure. So the idea that a $60k sedan could lap fast enough to stay glued to the LFA’s tail for almost the entire lap, dropping just 2 seconds by the finish, is insane. 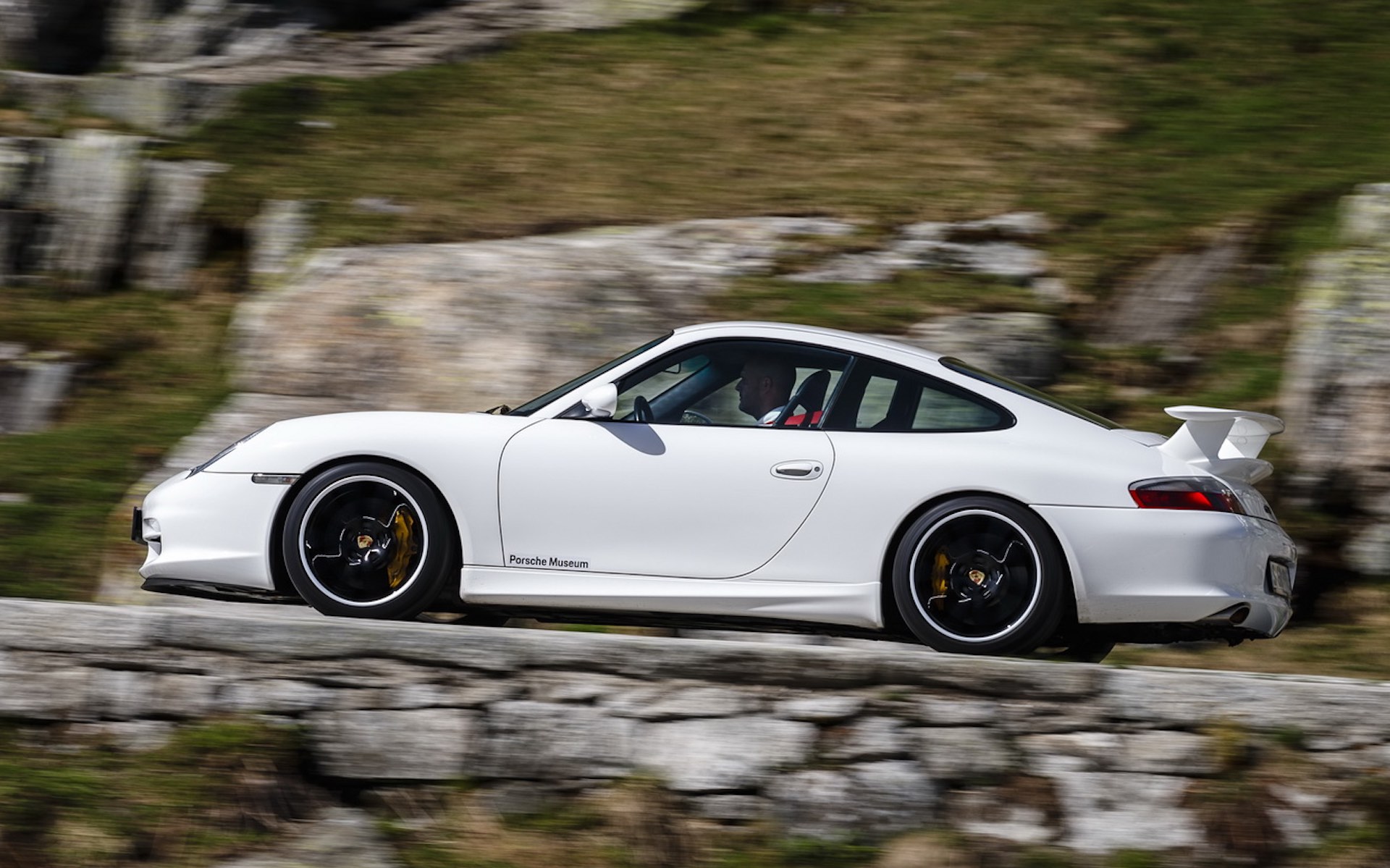 The current 911 GT3 can lap the ‘Ring in less than 7 minutes, but 10 years ago the 429 hp 997.2-generation GT3, widely considered to be a genuine circuit weapon, both then and now, was turning in the same kind of lap times as the new RS 3. 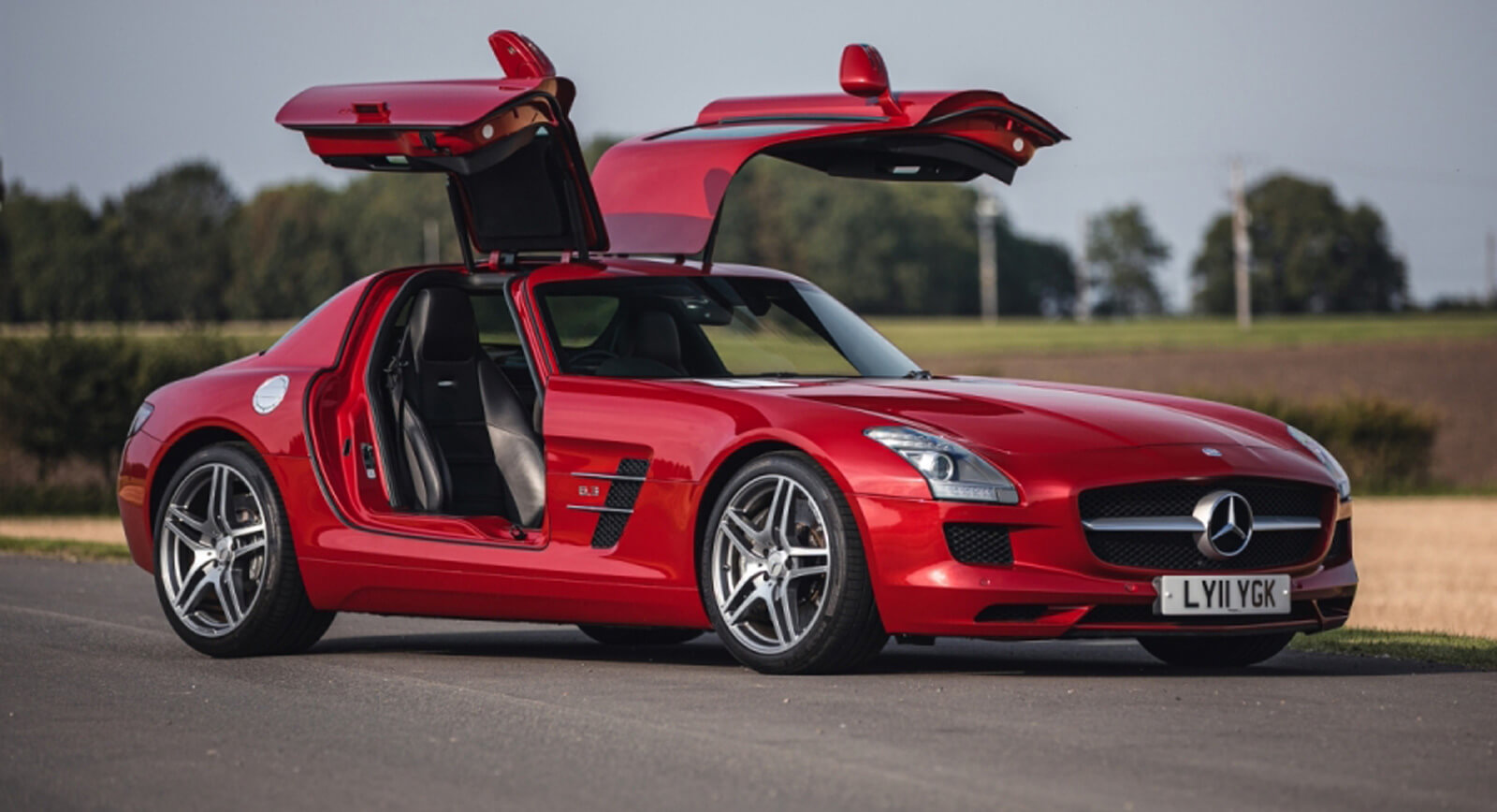 With its fancy gullwing doors, aluminum chassis and a high-revving 6.2-liter V8 mated to a dual-clutch transaxle delivering optimal weight distribution, the 563 hp AMG SLS had all the makings of a proper supercar. But a decade on, it’s no quicker than Audi’s four-door sedan. 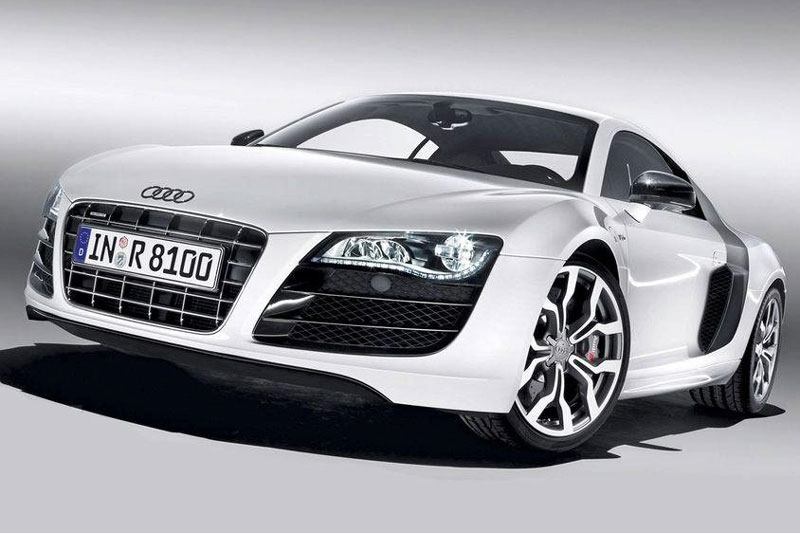 Audi’s original V8-powered R8 was fun, but with only 414 hp it wasn’t fast enough to crack 8 minutes at the Nürburgring in Sport Auto’s hands. Two years later, armed with the 525 hp R8 V10 version, the same driver ticked off an 7 min 44 sec lap, an improvement of 21 seconds, but still 4 seconds slower than the RS 3. 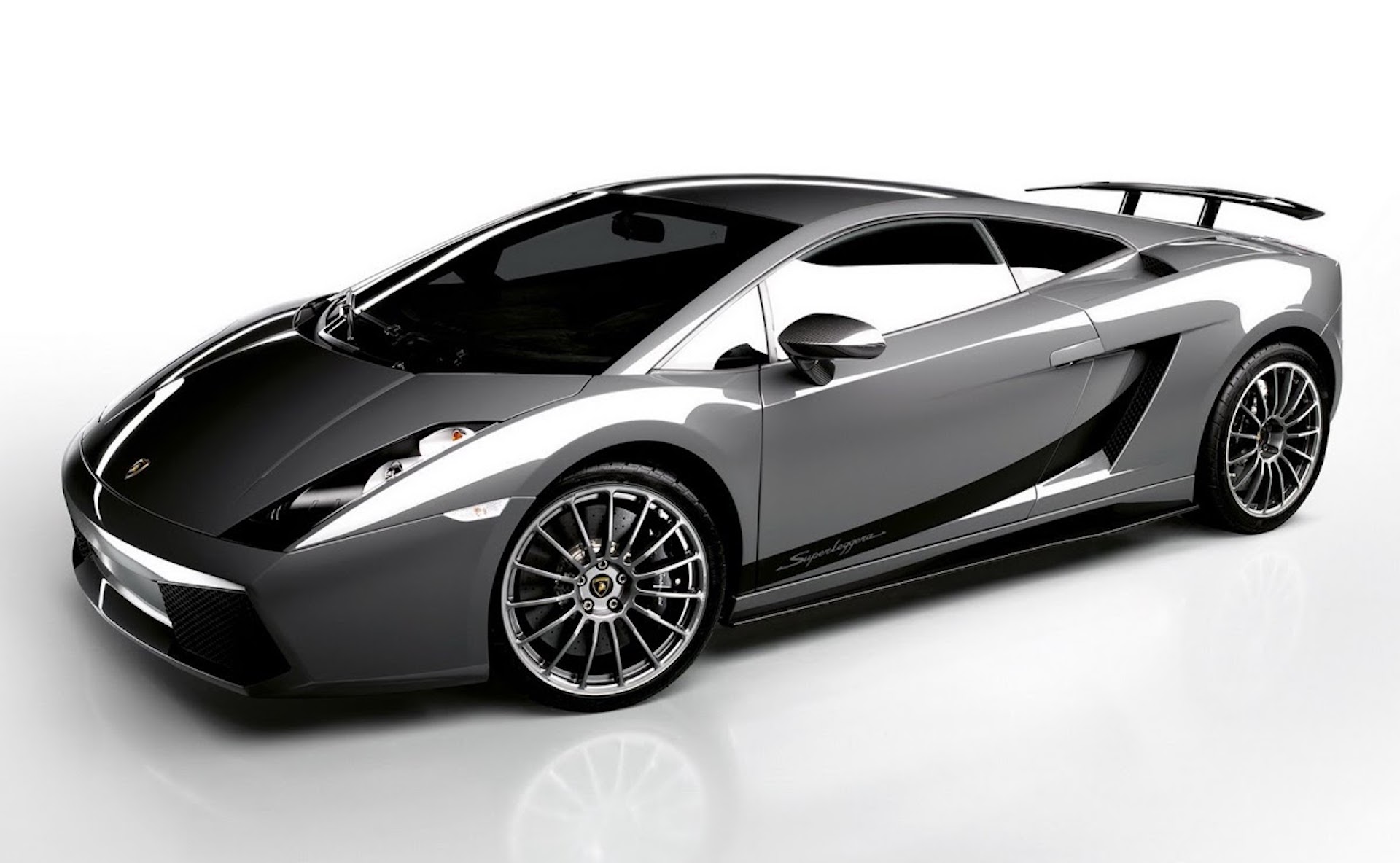 The first track-focused Gallardo road car was the pre-facelift Superleggera launched in 2007. Slim sports seats and extensive use of carbon fiber helped slice 220 lb from the curb weight and amplify the 523 hp V10’s additional 10 hp over a regular Gallardo.

Related: Here’s How The New 2022 Audi RS3 Sportback Compares To The Mercedes-AMG A45 S

But according to numbers recorded in independent tests, if you set the Lambo and the RS 3 off at the same time, the Audi would be 6 seconds into its second lap by the time the hardcore Gallardo crossed the line. 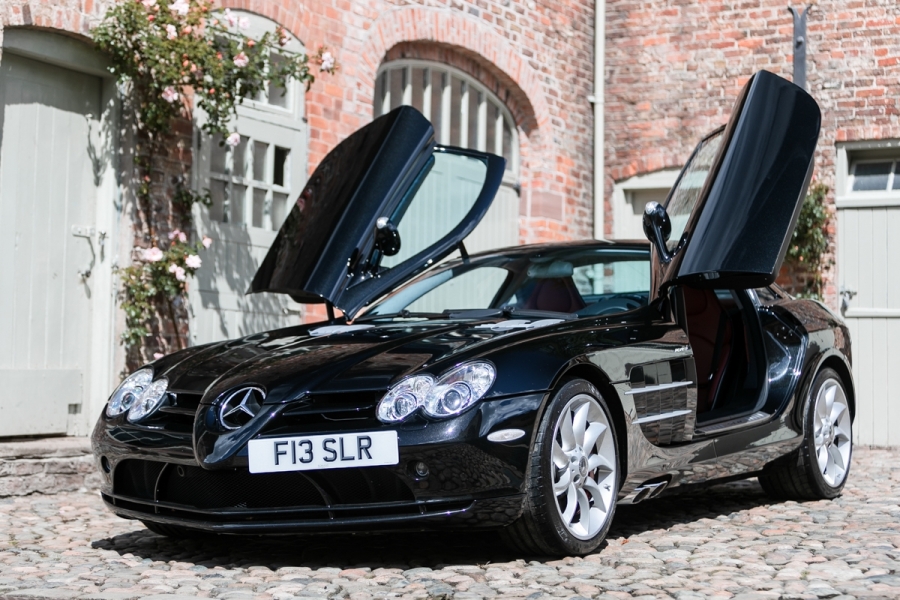 Okay, so the SLR is almost 20 years old, but along with the Porsche Carrera GT and Ferrari Enzo it was at the every top of the supercar tree in the early to mid 2000s.

Powered by a 617 hp supercharged V8, and stopped by a combination of carbon ceramic rotors and a rear spoiler that doubled as an airbrake, the SLR’s 7 min 40 sec time was going some back in 2004. Now it just looks like it’s going backwards. 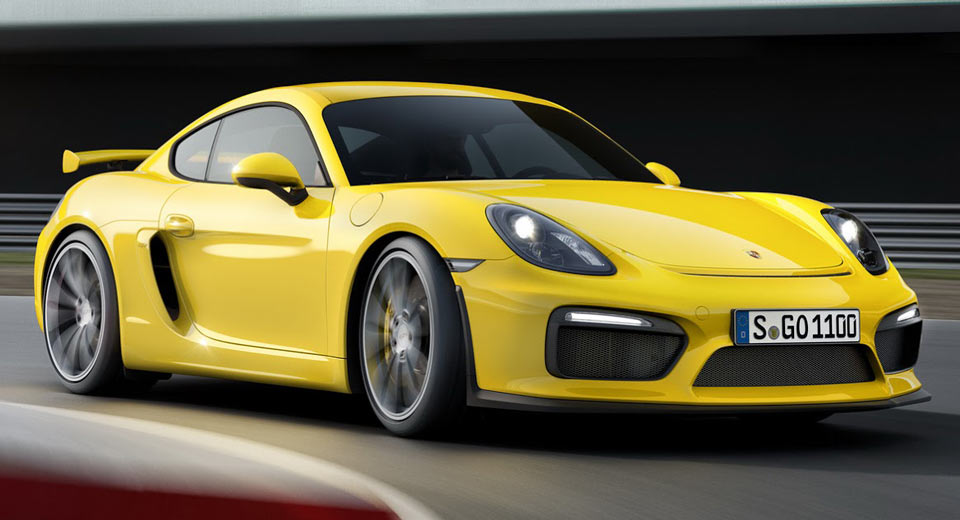 There aren’t many cars we’ve enjoyed spanking around a track more than the original Cayman GT4. But even with a 380 hp, 3.8-liter flat-six in place of the regular car’s 3.4, you kind of wondered whether it couldn’t do with a few more ponies. And if you’ve got one and plan to keep the new RS 3 in your rear view mirror at your next track day, prepare to get busy stirring that six-speed shift.

It’s worth mentioning that the times we’ve quoted weren’t all recorded by the same driver in the same weather conditions so you make any comparison with a grain of salt. But credit where it’s due: the Audi RS 3 is a seriously rapid compact car.