Just two months after announcing their foray into Extreme E for the 2022 season, McLaren has signed their first driver for the all-electric SUV series in the form of successful rallycross and Formula Drift driver Tanner Foust.

It’s safe to say Foust has his fair share of racing success, winning the U.S. rallycross championship in 2010, 2011, 2012, and 2019, as well as the Formula Drift championship in 2007 and 2008. In addition to his championship titles, he also has experience with a variety of other forms of racing, competing in such disciplines as open-wheel racing, sports cars, Baja, and the Pike’s Peak Hill Climb, to name a few.

Who will be driving alongside Foust for the 2022 season is yet to be announced, although it will be the first female McLaren Racing driver to date, as in accordance with Extreme E‘s rules, every team must consist of one male and one female driver. 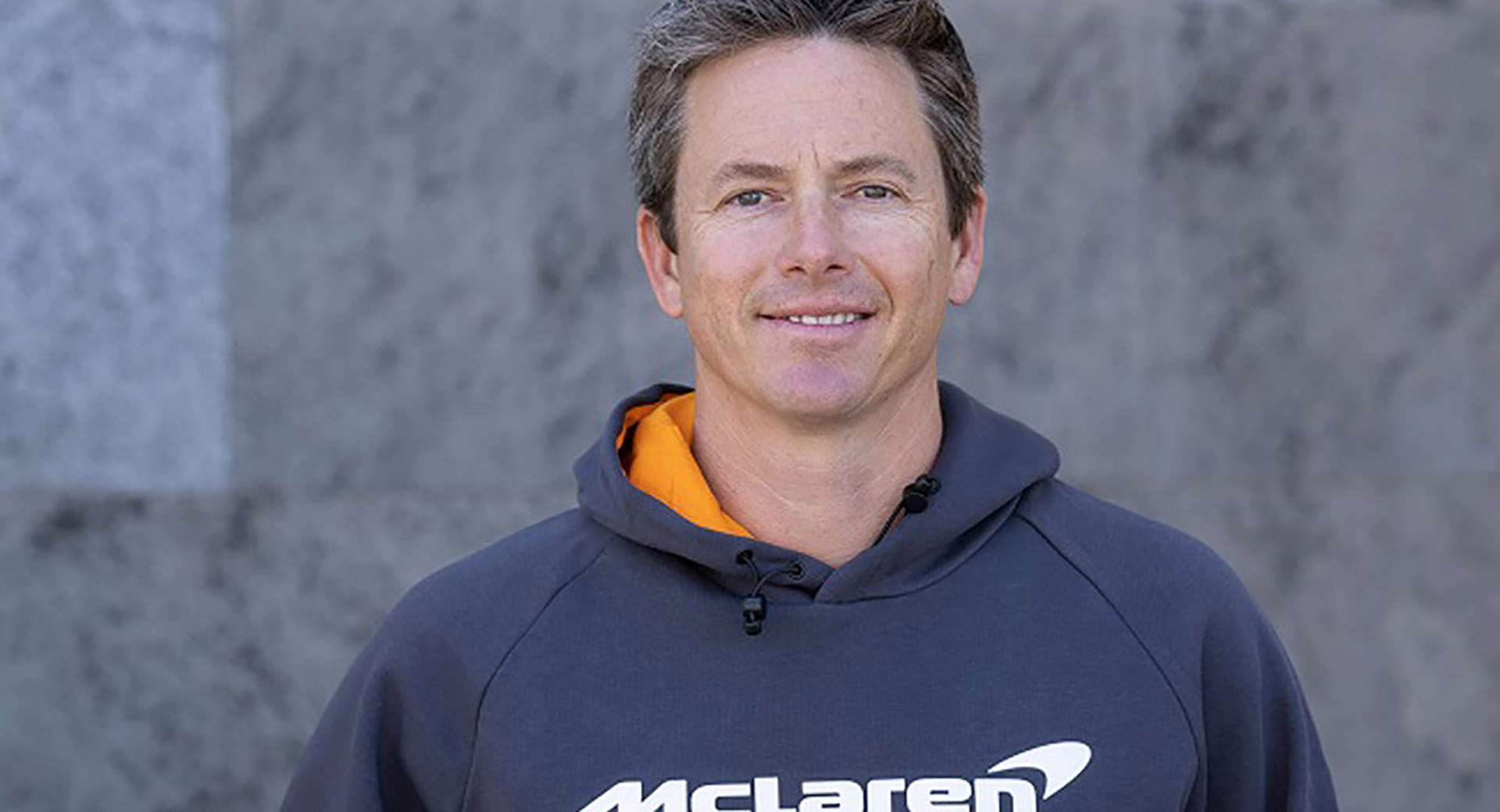 “We are thrilled that Tanner has joined the McLaren Racing family of drivers,” said Zak Brown, CEO of McLaren Racing. “He is a top-class off-road competitor with a wealth of experience and a winning record. Alongside his driving prowess he’s a fantastic personality, who will help us connect with new fans around the world and bring the purpose and important messages of Extreme E to the fore.”

On his part, Foust said: “To be able to race for McLaren is every driver’s dream and the opportunity to compete for the team in this innovative and imaginative racing series makes it even more special. The concept is unique and the challenge compelling. It will enable me to draw on all my experience and skills, while being part of a positive cause addressing key issues for our planet and society.”