EPA data has confirmed that the Subaru Forester will indeed be the automaker’s latest model to be offered in Wilderness guise.

Subaru only unveiled the rugged and off-road-focused Outback Wilderness a few months ago and recently kicked off a teaser campaign for a second Wilderness model. All signs pointed towards it being based on the Forester and the EPA has now released fuel economy data for such a vehicle.

Read Also: Subaru Teases A New Wilderness Variant, Could Be Based On The Forester

Data uncovered by Motor Trend reveals that the Forester Wilderness has been rated at 25 mpg city, 28 mpg highway, and 26 mpg combined. By comparison, a standard Forester returns 26 mpg city, 33 mpg highway, and 29 mpg combined. As Motor Trend notes, things such as the taller ride height, more aggressive tires, and different final drive ratio should contribute to it being less fuel efficient than lesser variants.

Powering the rugged SUV will be a 2.5-liter boxer four-cylinder producing 182 hp and 176 lb-ft (239 Nm) of torque paired to a continuously variable transmission and standard all-wheel drive.

The Forester Wilderness can be expected to receive all the same off-road goodies as the Outback Wilderness. As such, it should be equipped with unique front and rear bumpers, some plastic body cladding, a front skid plate, and a honey comb mesh grille. In addition, we expect to see a handful of anodized copper accents across the exterior, as well as a unique suspension setup with new springs and shock absorbers. 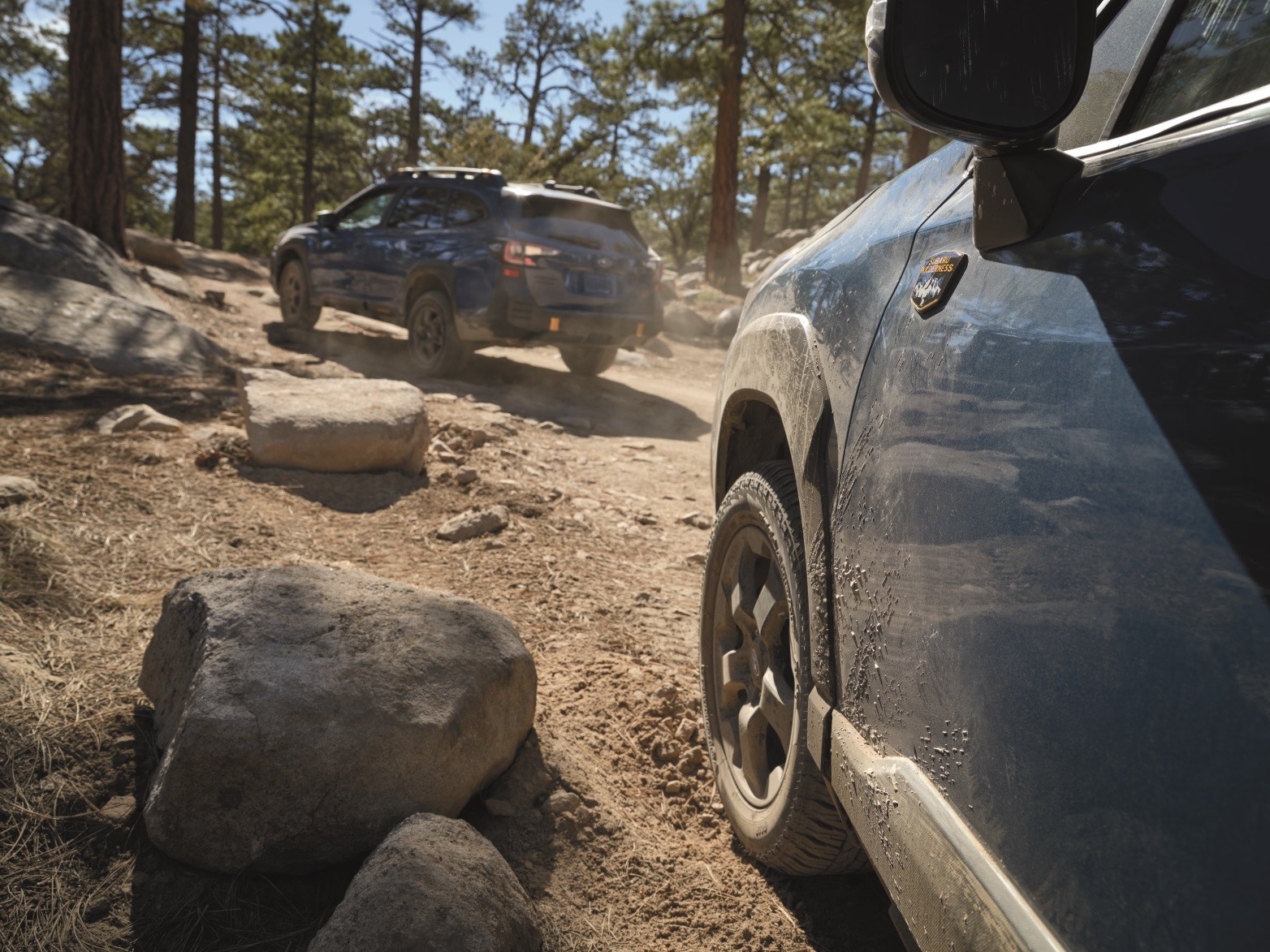