If you’re fan of V8 Mercedes models, we have some bad news for you as the company has confirmed nearly all of them will be discontinued in the United States for the 2022 model year.

The news first started circulating on Reddit and has now been confirmed by officials who told The Detroit Bureau the only survivors will be the S 580 and S 580 Maybach.

That means a ton of models are being dropped, at least temporarily, including versions of the C-, E, GLC-, GLE-, GLS- and G-Class. These include a mix of regular and AMG variants, so the impact is massive. 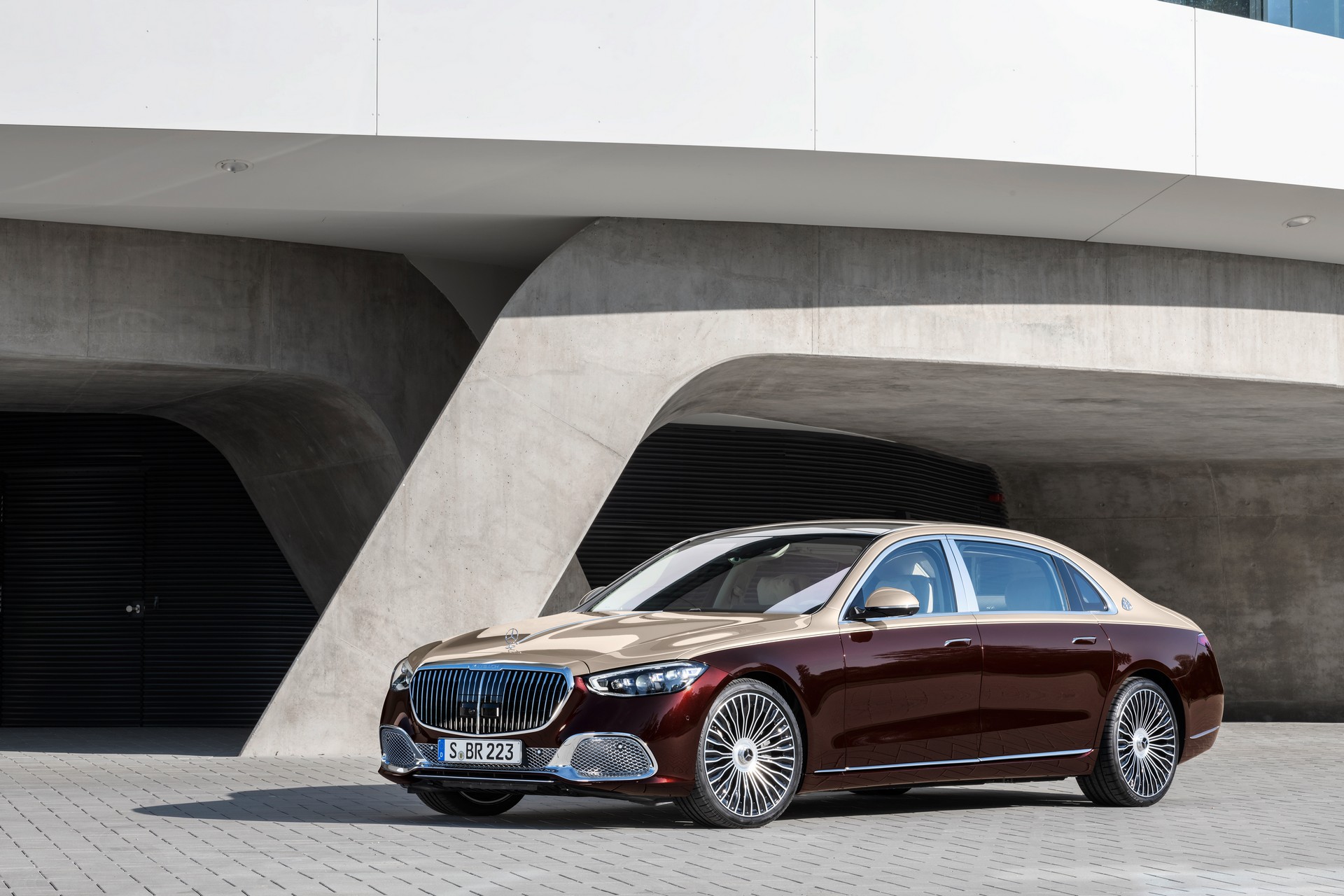 Mercedes has been relatively coy about the problem, but sent the publication a statement saying supply issues are to blame. While the automaker didn’t go into specifics, the company said their “prioritized focus to comply with various global, external and internal requirements, as well as several other factors, including but not limited to challenges in the supply chain, have an impact on the offering of the product portfolio in various markets.” The company added they’re “exploring every opportunity to solve the challenges at hand as soon as possible” and will be working with dealers and customers to “alleviate any inconvenience resulting from delays.”

The statement is pretty vague, but the issue is being blamed on the chip crisis which has impacted production of various other vehicles. Regardless of what’s at fault, the company has reportedly told dealers to stop selling V8 models and to inform customers who have already ordered one that their vehicles won’t be arriving as planned. 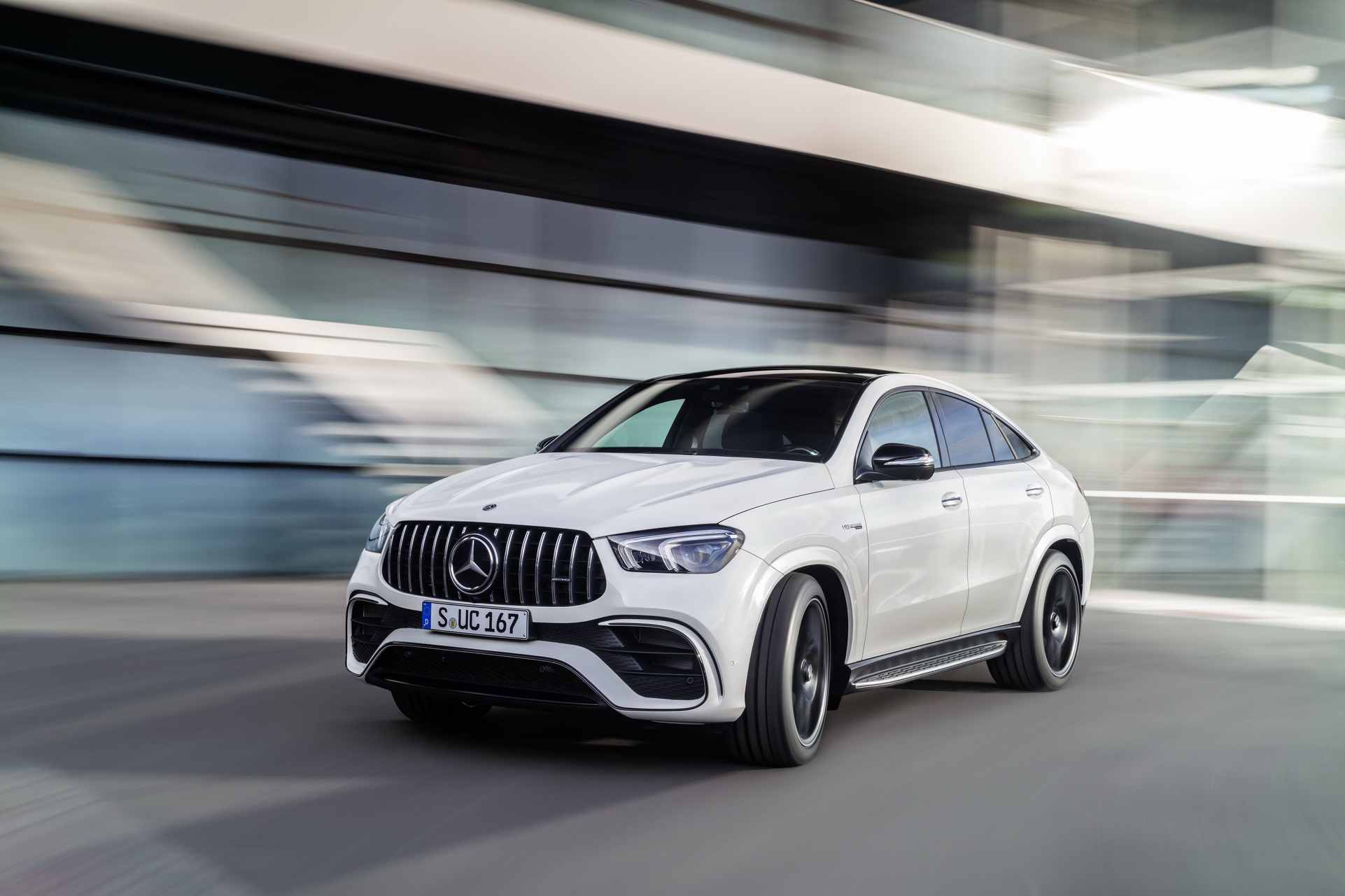