Everyone who follows motorsport is familiar with the term pole position, or just pole: it’s setting the fastest time in the final qualifying session before the race. Hyperpole is the exact same thing, only it sounds somewhat cooler. And it does justice to the ludicrous pace cars have around the legendary Circuit de la Sarthe.

Set on August 19 ahead of the 89th running of the 24 Hours of Le Mans, the fastest lap was set by Toyota’s Kamui Kobayashi. Heavily favored going into the event, the brand’s number 7 GR010 Hybrid is the first car ever to set a Le Mans pole in the new Hypercar class. 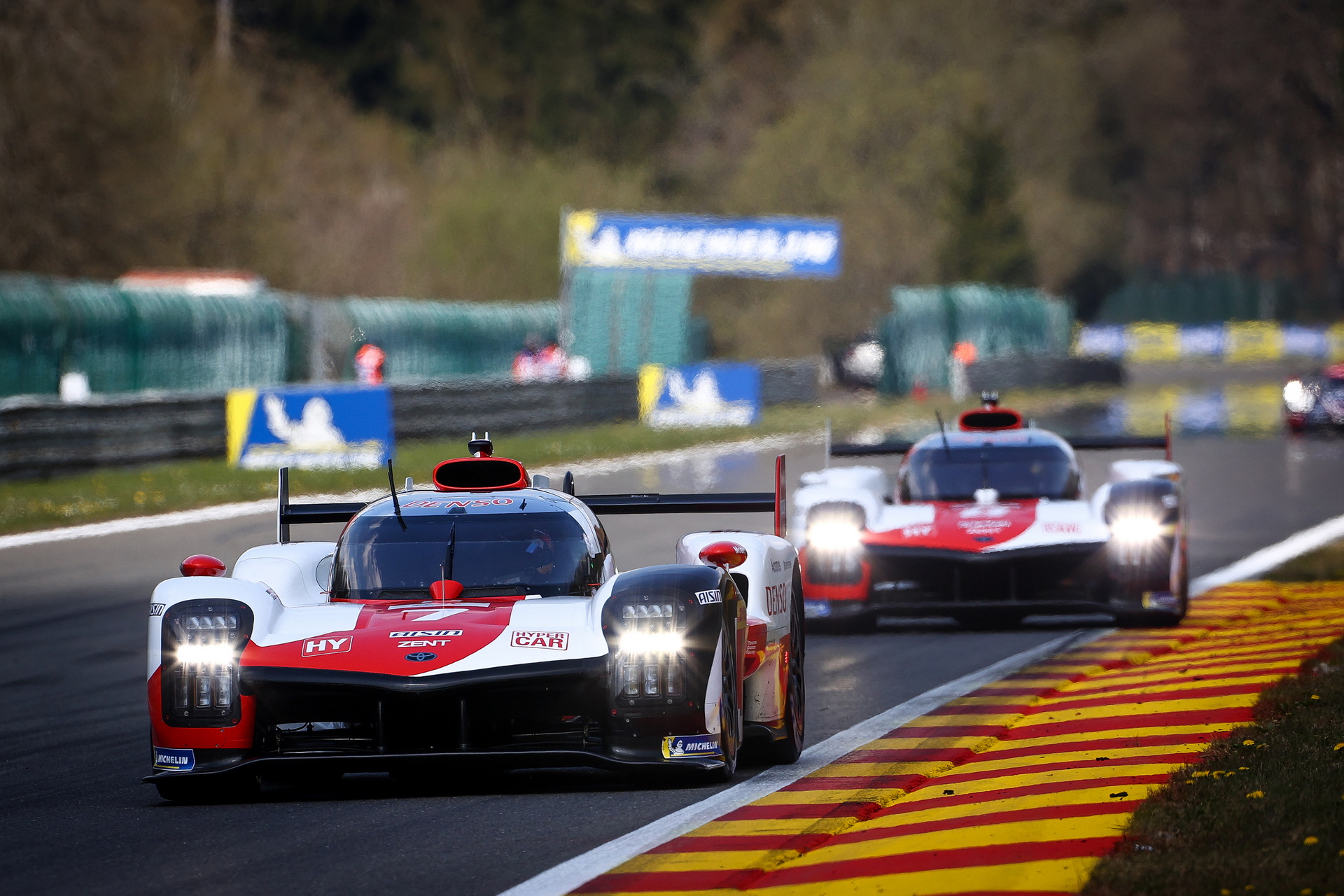 Unfortunately for those hoping for a Cinderella story, the race isn’t starting particularly well for Scuderia Cameron Glickenhaus, whose SCG007s will start in 4th and 5th place. The silver lining, though, is that car number 708, driven by Olivier Pla, was just 0.065 seconds behind the Alpine, with a time of 3:25.639, while Roman Dumas set the best time of 3:26.931 in the number 709 SCG007.

Kobayashi’s time will hopefully put the #7 Toyota GR010 Hybrid in a good position to win the race, having lost out to their teammates in the #8 car the last three years in a row.