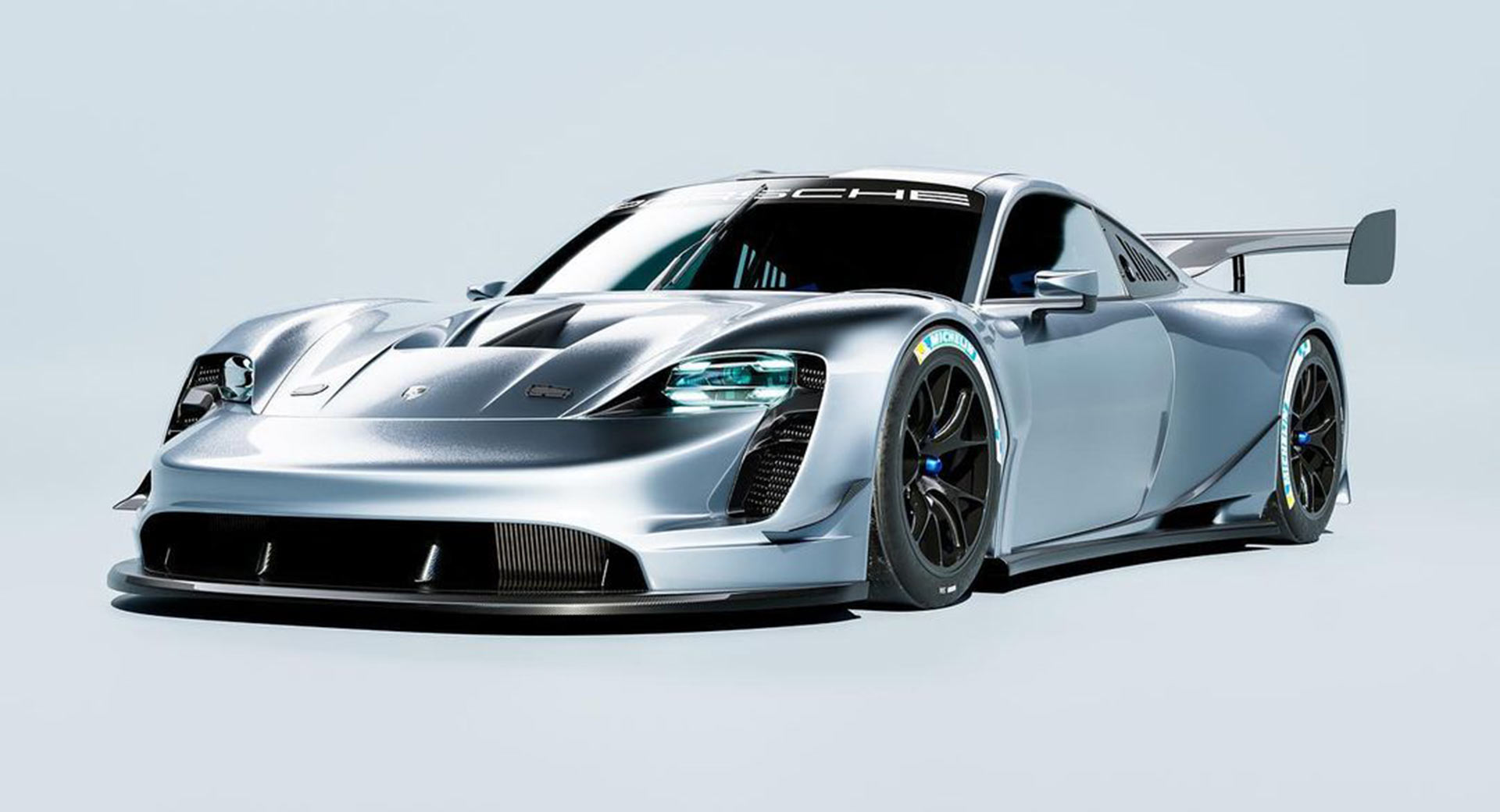 The Le Mans Hypercar and Le Mans Daytona Hybrid classes will serve as the top categories of the FIA World Endurance Championship and are shaping up to make endurance racing in Europe and North America much more exciting.

Companies such as Toyota, SCG, Peugeot, ByKolles, Ferrari, Lamborghini, Audi, Porsche, Acura, and BMW will compete in either one or both of the prototype classes. There will be a lot of hype around Porsche’s entrant due to its previous prototype racing success and its new race car will be developed alongside Multimatic. But, will it be as cool as this Porsche prototype by Hakosan_Design?

Read Also: Porsche Partners With Multimatic For Its 2023 LMDh Prototype

In creating his dream Porsche prototype, the skilled designer has taken inspiration from the all-electric Taycan to create a modern-day successor to the Porsche 911 GT1. Fittingly dubbed the GT1 EVO, the concept looks extraordinary and shows just how well Porsche’s current design language lends itself to motorsports.

The front of Hakosan’s GT1 EVO includes headlights similar to those of the Taycan while also sporting flared wheel arches and new air intakes to cool the brakes. The racer also features a bespoke hood to improve aerodynamics.

Elsewhere, the car has been equipped with motorsport-inspired wing mirrors and has louvers where the rear side windows would normally sit. While the car is inspired by the Taycan, it is a two-door, as one would expect from a true race car.

The rear is perhaps our favorite angle of the concept and includes a towering rear wing, an aerodynamic shark fin, a massive diffuser, and an LED light bar.

Note: This is an independent rendering by Hakosan_Design and is not related to or endorsed by Porsche