GM’s “Buckle to Drive” feature is expanding to more vehicles and will take into account the front passenger seat in some models starting in 2023.

The feature, designed to prevent a driver from shifting out of park and into drive if their seatbelt is unbuckled, was first introduced as an extension of the “Teen Driver Mode” on the 2020 Chevrolet Colorado, Traverse, Malibu, and Canyon, as well as the 2021 Equinox and the 2022 Blazer.

The feature is standard on the 2021 Cadillac CT4 and CT5, as well as the Chevrolet Malibu, Corvette, and the Buick Envision from the same model year. From next year, it will be a default feature in the 2022 Chevrolet Traverse, Tahoe, Suburban, and Silverado, as well as the GMC Sierra, Yukon, and Hummer, and the Cadillac Escalade, reports GM-Tehclink.com.

Read Also: Chevrolet Is Making Sure Teen Drivers Will Always Buckle Up 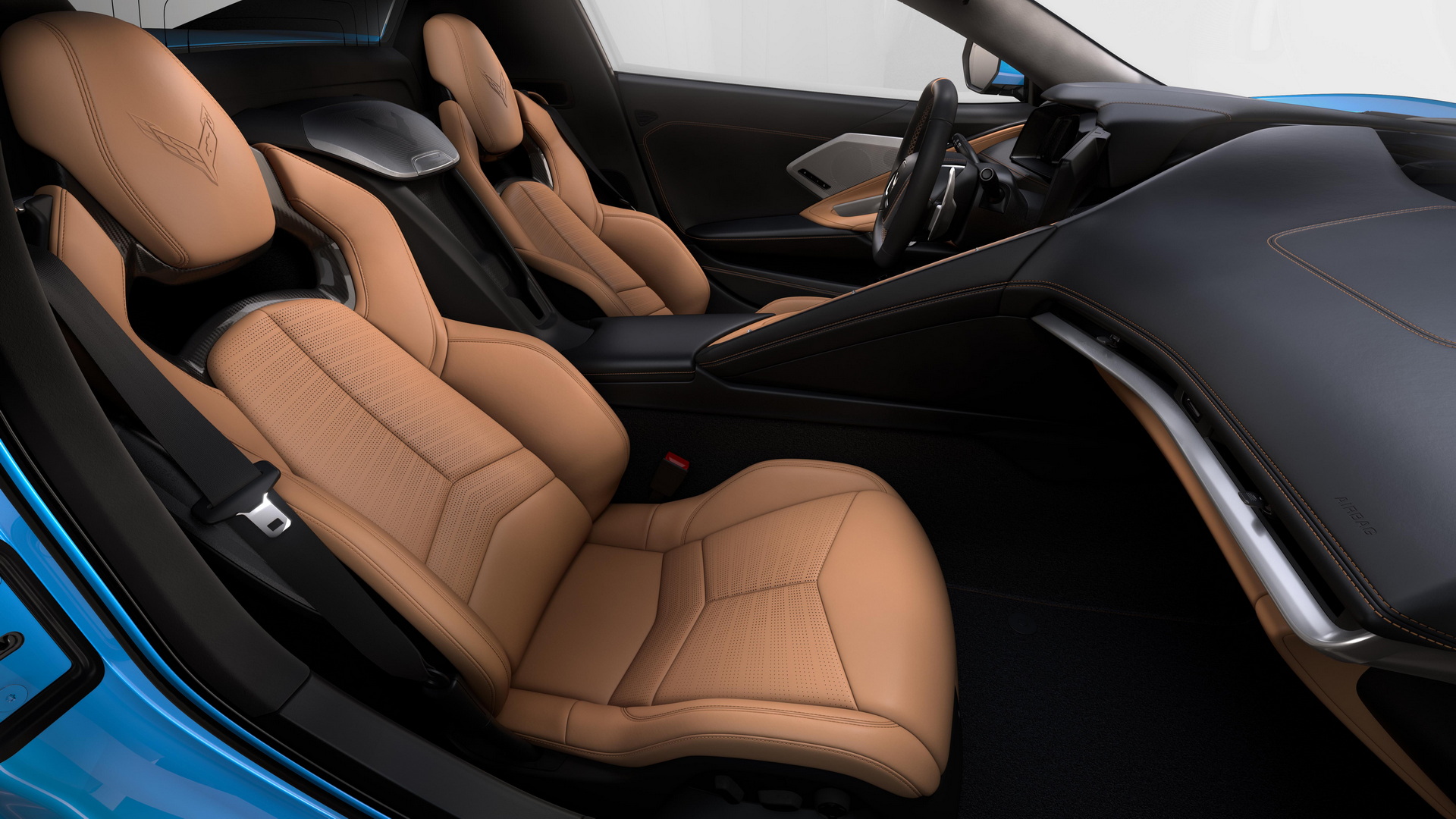 Starting in 2023, the Buckle to Drive feature will also prevent the driver from shifting from park into drive if the front passenger’s seat is occupied and unbuckled.

The feature can be turned off both on vehicles in which it is a feature of the Teen Driver Mode and in which it is on by default. This can be achieved through the Settings menu. Any car with the feature will also be capable of shifting into gear with the belt unbuckled if the driver waits until the message on the screen times out.

Fortunately, this shouldn’t be too big of an inconvenience for the 90.3 percent of Americans who use their seatbelts, according to the National Highway Traffic Safety Administration. Since 2017, seatbelts are estimated to have saved nearly 15,000 lives. 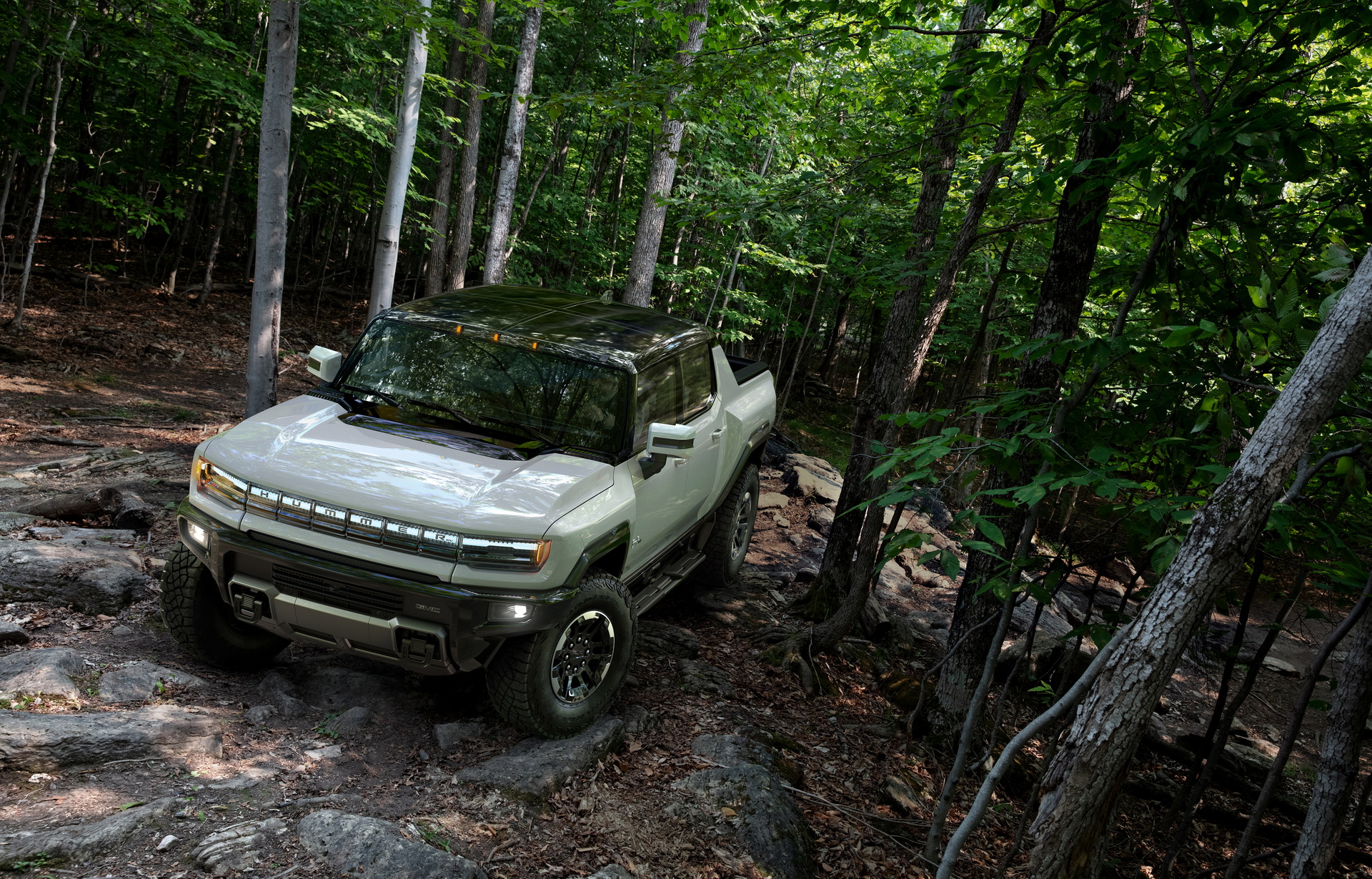