Some of the world’s greatest cars are defined by some truly great details. Things like a set of unforgettable graphics, an iconic wheel design or a legendary engine.

But you might be surprised to find that some of your favorite car details and features weren’t actually part of that car’s standard package. A Lamborghini Countach without a rear wing? It’s like seeing Enzo Ferrari minus his shades, but it’s more reality than myth. And it’s not the only one.

The racing stripes running nose to tail on cars like the Ferrari 458 Speciale, its 488 Pista successor, and classics like the original 1965-66 Shelby Mustang, are key to their character, and many lesser cars have adopted the design trick to increase their own cool factor. But unless the first owner paid extra, all three cars came bare, like the blue Speciale pictured here. 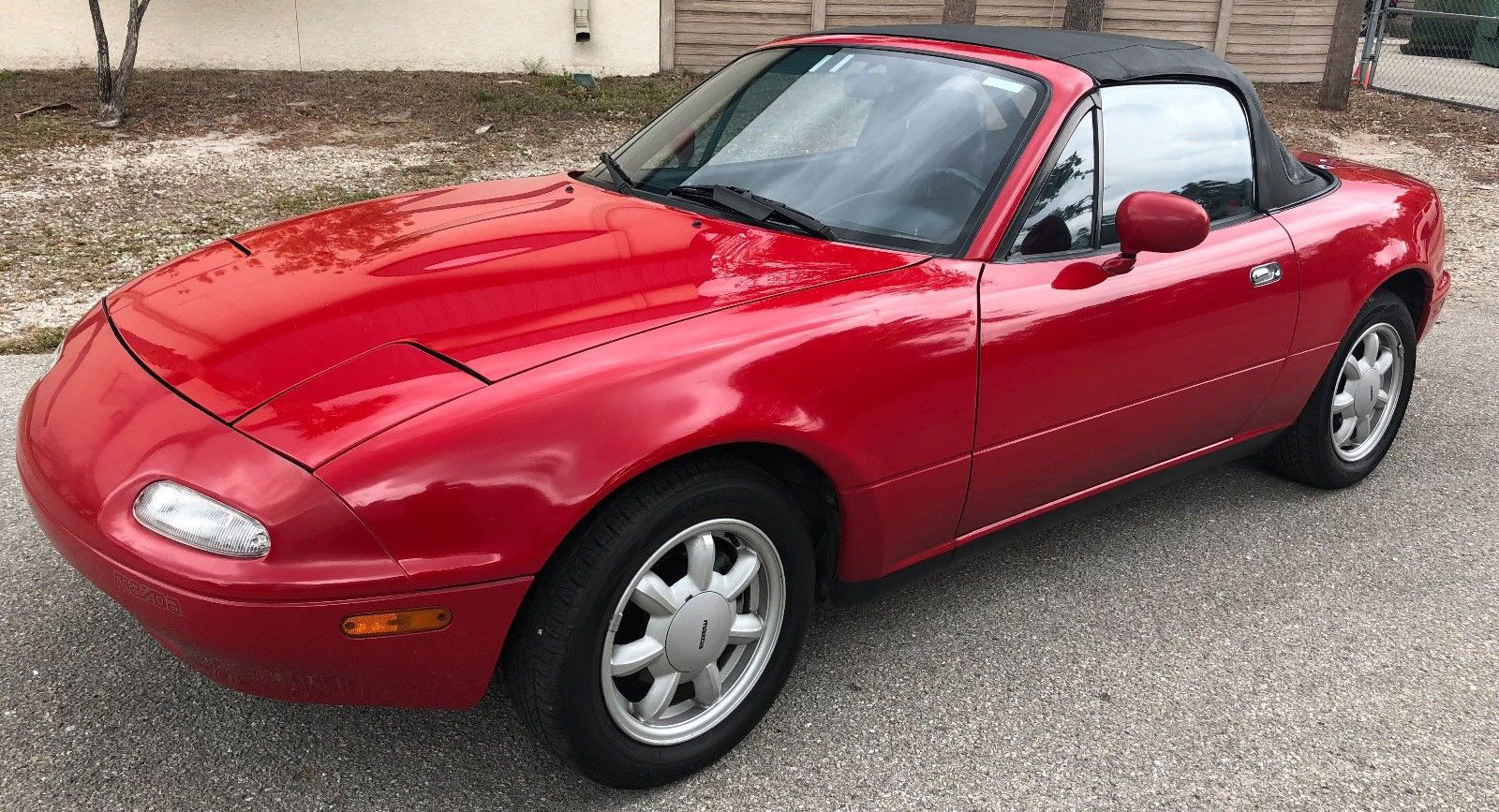 The design of the 1989 Miata heavily referenced the original Lotus Elan, and was finished off with a set of 14-inch alloy wheels that were clearly inspired by the aftermarket Minilite wheels popular during the 1960s.

But you only got the alloys if you ordered Option Package A, which also included a leather-wrapped steering wheel with power assistance. Otherwise, you were rocking steelies.

Leaving aside the final Horacio Pagani-designed Anniversary model, Countach design can be divided broadly into two types: the original narrow-body ‘periscopo’ cars, and the cars from the late 1970s-on with the wide fenders, fat Pirelli P7 rubber, and boomerang rear wing.

But even on the fat-arched cars that wing was optional. It also caused so much drag it capped the top speed by 10 mph, but it looked so great plenty of people ordered it anyway. 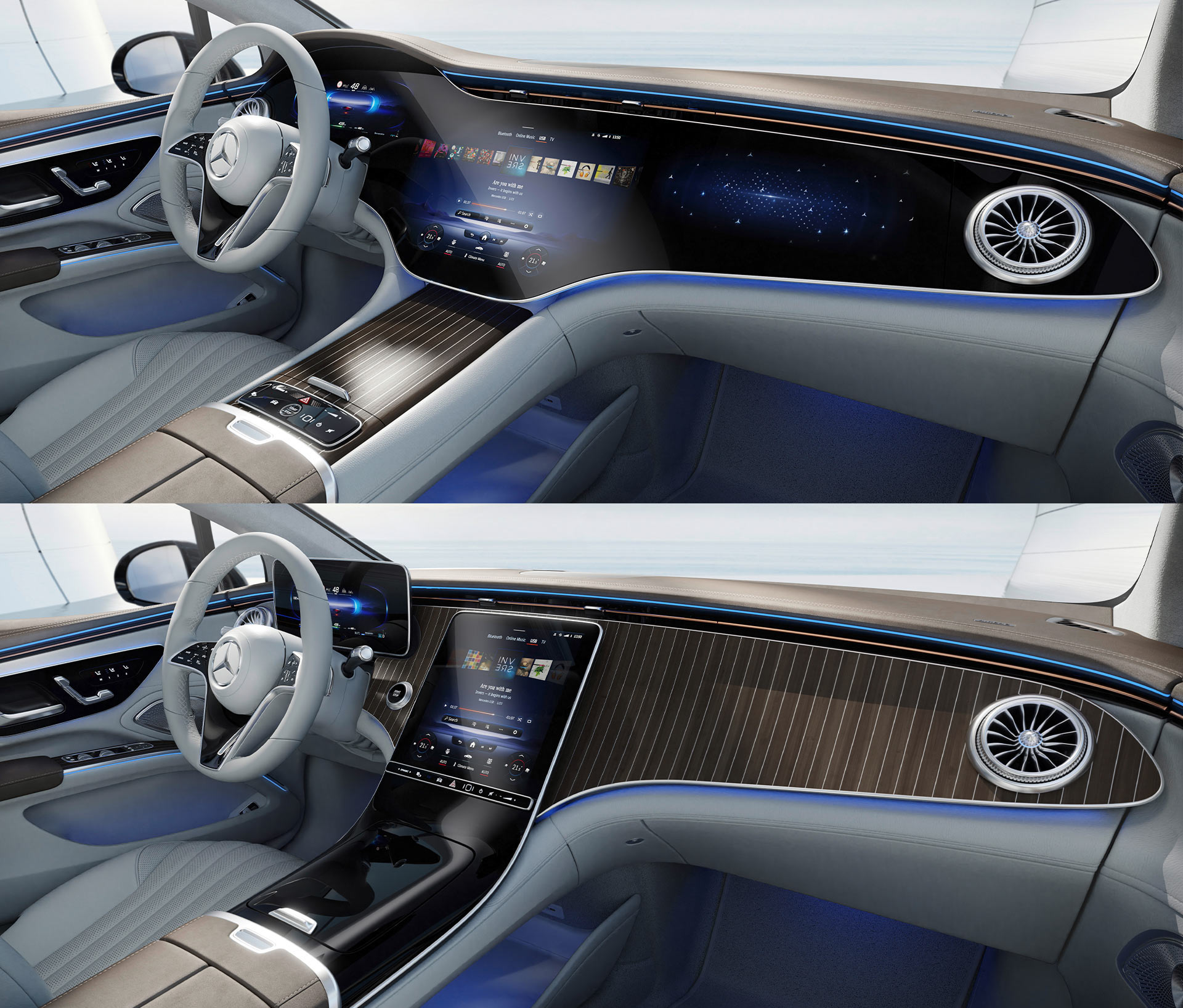 Before giving us a look at the exterior of the new EQS electric sedan, Mercedes dropped some images of the car’s interior and its Hyperscreen triple-display dash that dropped our jaws.

Standard fare, however, is the rather more ordinary central touchscreen from the S-class – which, by the way, doesn’t get the Hyperscreen option. 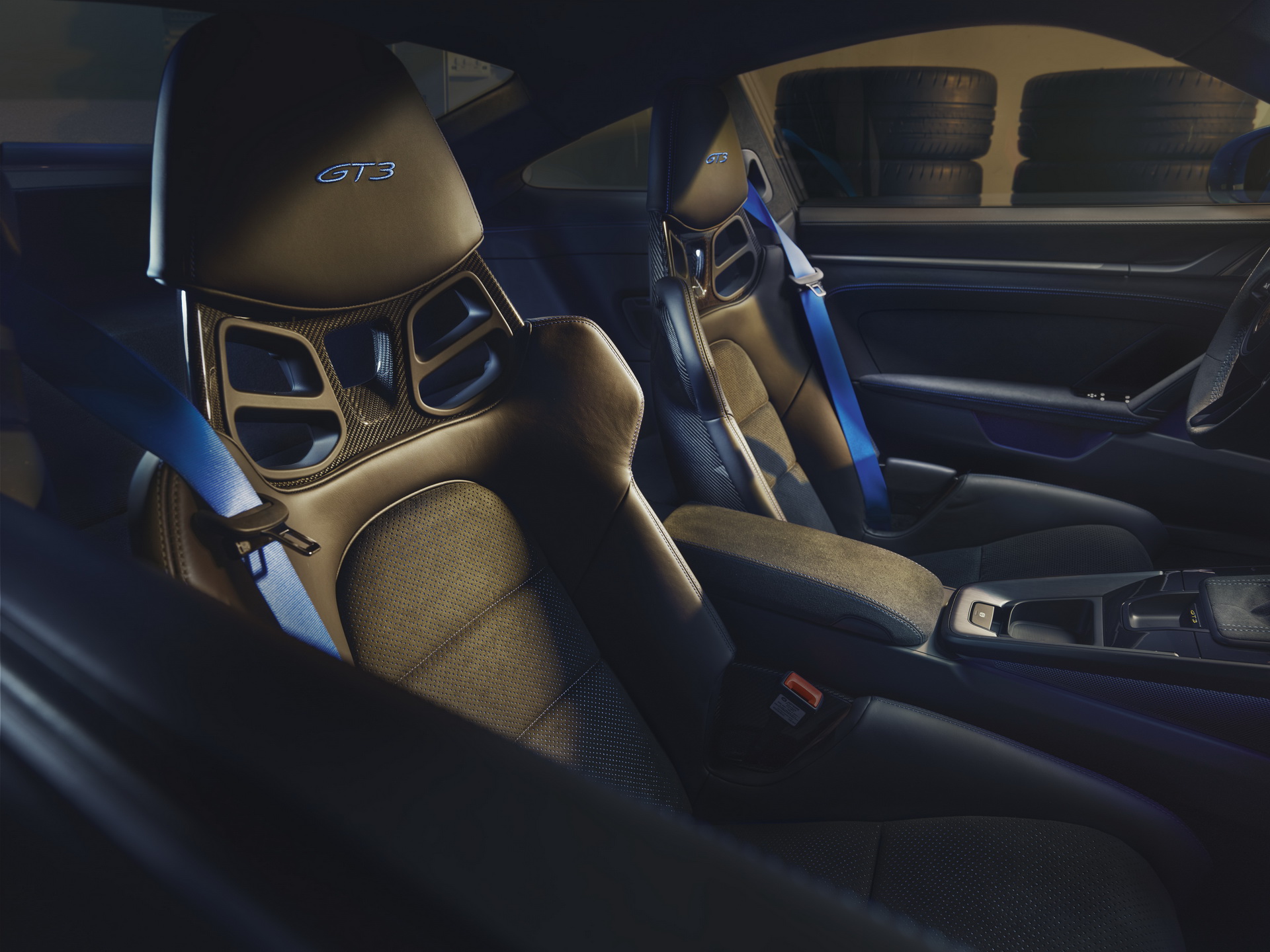 Picture a 911 GT3 and the details that flash through your mind distinguishing it from lesser Porsches are the high-revving flat six, the high-level rear spoiler and an interior crammed full of bucket seats and probably (outside of the U.S) a roll cage for good measure.

But unless you take a trip to the options list on Porsche North America’s website, your GT3 will come with a set a very conventional 4-way-adjustable sports seats, and you can’t order a cage. The Clubsport pack available in Europe that does include the half cage is technically a no-cost option, but only if you’ve already forked out for the carbon buckets.

Buick’s Grand National and later GNX were among the very fastest cars to come out of Detroit in the 1980s thanks to their turbocharged V6 engines. But in 1982, its first year on the street, the Grand National (which was silver and black, rather than all black) came equipped as standard with an asthmatic naturally aspirated 4.1-liter V6 making just 125 hp, though a 175 hp turbocharged 3.8 was optional.

One of the coolest design details of the new-for-’68 Dodge Charger and Pontiac GTO were their hideaway headlamps. But only the Charger got them as standard. They were technically an option on the GTO, which itself had been merely an option pack on the Tempest until 1966. And while we’re on the subject of Pontiacs, that screaming chicken sprawled on the hoods of Trans Ams between 1973 and 1981? Yep, optional.

Helped on by the cultural juggernaut that is Steve McQueen’s 1968 movie Bullitt, the fastback body style dominates any thoughts of 1960s and early 1970s Mustangs, particularly the ’67-68 cars. That’s the style of Mustang Ford chose to emulate when it rebooted the pony car for 2005, and it’s still the default ‘Stang body shape more than 15 years later. But in period the notchback coupe massively outsold the fastback every year it was available.

Bentley’s three-sided rotating dashboard display took three years to develop from concept to production, and is made up of 153 individual components. Naturally it features heavily in Bentley’s promotional material for the Continental and Flying Spur. And also naturally, it’s a pricey option that costs almost £5000 ($6800). But 70 per cent of buyers think it’s worth the extra spend. 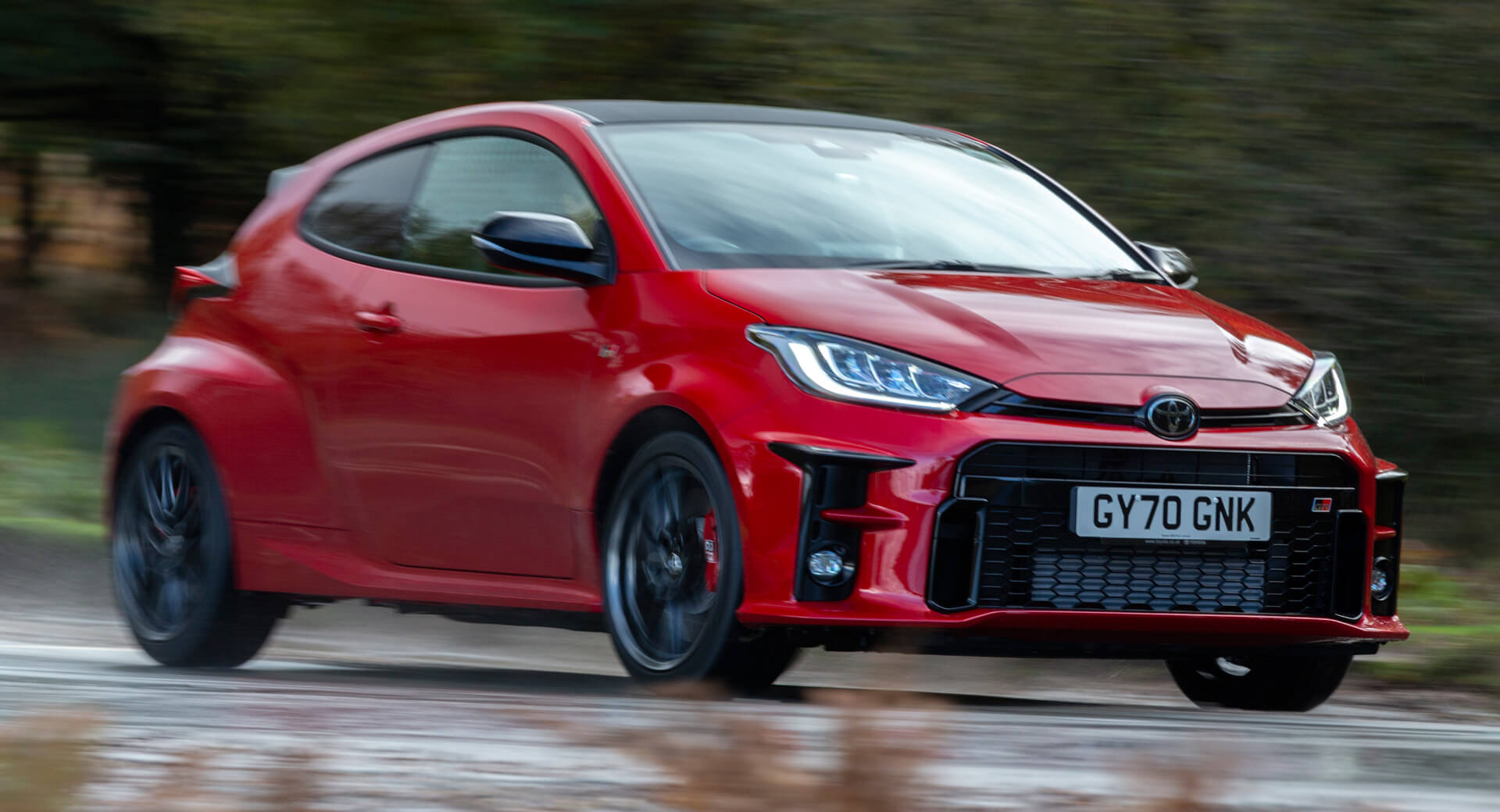 Manufacturer-supplied test cars loaned to journalists, like the BMW M4 Competition we drove back in March, are almost always loaded with equipment and configured in their most flattering configurations.

For regular cars, that may mean they come with extra luxury kit most buyers won’t be able to justify ordering. But first drives in performance cars like the Ford Fiesta ST and Toyota GR Yaris are often, at least initially, carried out in cars optioned with the packs that can include limiteds-slip diffs and extra-sticky rubber. Buy one without and it will feel completely different.