If you’re a fan of the Ford Edge or Lincoln Nautilus, you might want to act fast as both models are reportedly living on borrowed time.

According to Automotive News, the crossovers will be dropped in 2023. However, the Nautilus could be resurrected in 2025 as an electric vehicle.

The news isn’t terribly surprising as a deal struck with Canada’s Unifor union called for turning the Oakville Assembly plant, which currently builds both models, into a high-tech EV hub. When the deal was announced, the union said the first electric vehicle would roll off the assembly line in 2025 and be followed by four others with the last arriving in 2028.

While the Nautilus replacement isn’t expected to arrive until 2025 and might not keep the same name, it isn’t the only EV in the works. Quite the opposite as Ford has already confirmed plans for an electric Explorer and Aviator, and Automotive News says they’ll arrive in 2023.

Both will apparently be sold alongside petrol-powered variants, but be completely different. In particular, the EVs will reportedly be built in Mexico and ride on the company’s new electric vehicle platform that was announced earlier this year. We can also expect a handful of styling differences, but their extent remains unknown.

The publication also suggests an entry-level Lincoln electric crossover will arrive In 2025. It’s reportedly codenamed the CX802 and is slated to be built in Oakville.

These models could eventually be followed by an electric version of the Bronco or Ranger. However, Ford isn’t putting all their eggs in one basket as an assortment of hybrids are also on the horizon and they’re expected to include everything from the Bronco, Mustang and Ranger to the Expedition and Navigator. 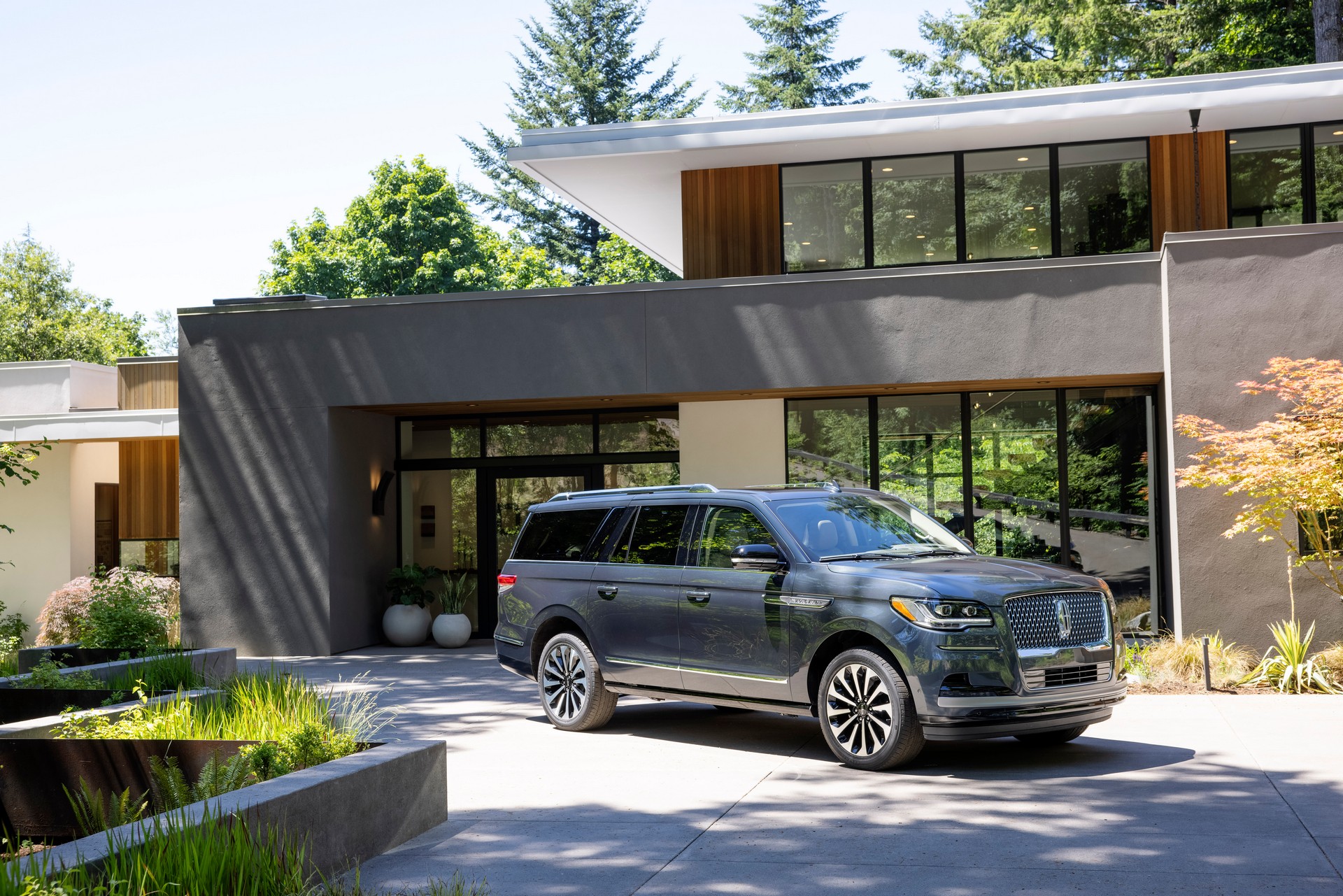