Coming after the news that every single Chevy Bolt would be recalled, and that production of new Bolts would be halted for two weeks, there appears to be somewhat of a silver lining.

According to a warranty communication with one 2017 Bolt owner, the battery replacement involved with the recall could give their vehicles up to 8 percent more capacity. As per Green Car Reports, the note to the affected Bolt owner read:

“Enclosed is a communication regarding a recall on your Bolt EV. At Chevrolet, it is out mission to keep you, our customer, at the center of everything we do. To that end, we are writing you today to communicate the first steps on how we will make good on that promise. Because safety is our highest priority, and in an abundance of caution, we plan to replace the lithium-ion battery modules in your vehicle with new lithium-ion battery modules as parts become available” 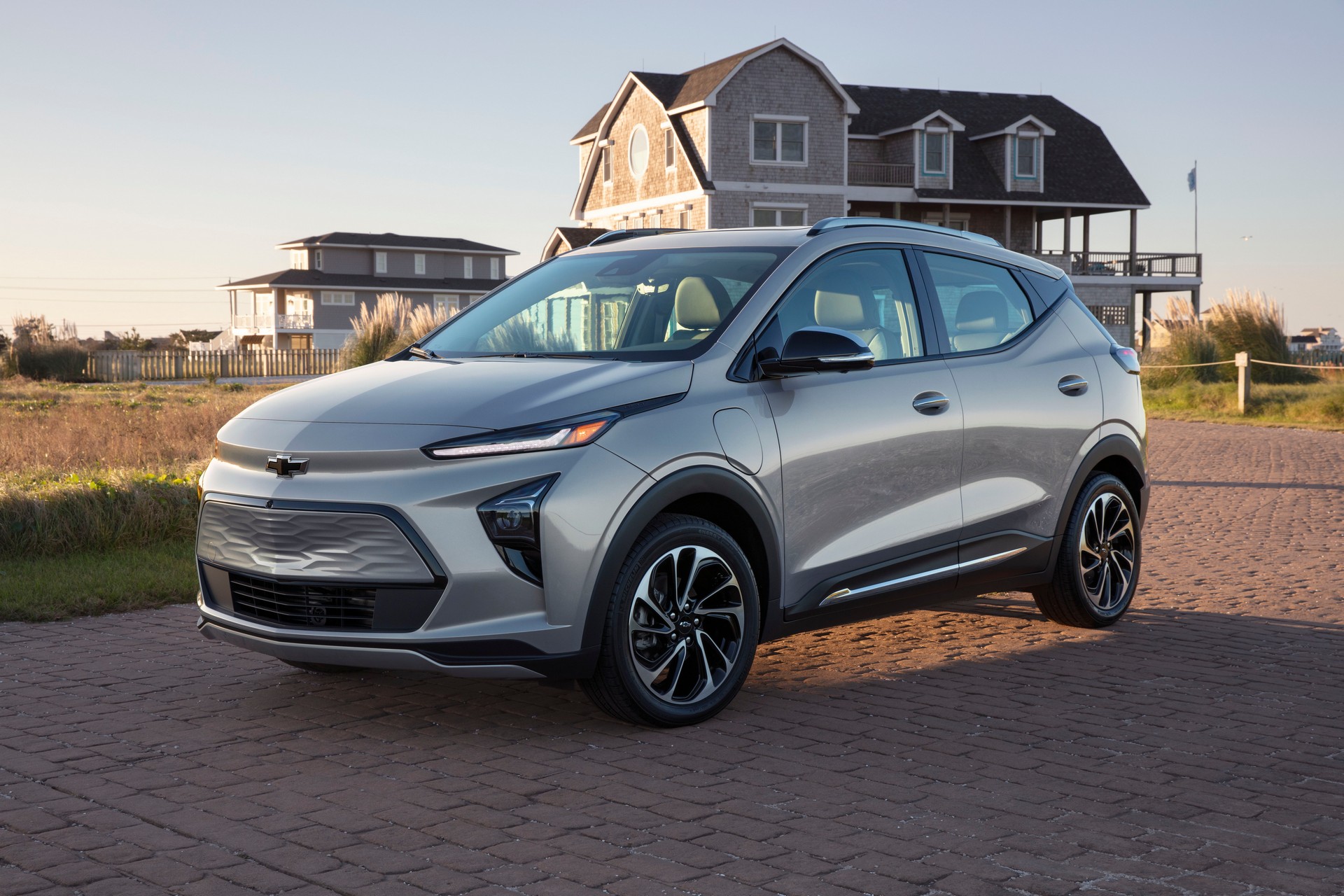 See Also: The 2022 Chevrolet Bolt And Bolt EUV Combine Bold Styling With Up To 259 Miles Of Range

But the most important part is what follows. At the bottom of the communication, it lists the benefits of said new battery module, which include all-new cells that utilize GM’s most up-to-date chemistry, a new 8-year/100,000-mile warranty, and of course, an additional 8 percent capacity that supposedly increases range.

It’s not yet known if the post-facelift Bolt EV and all-new Bolt EUV‘s ranges of 259 miles (417 km) and 250 miles (402 km) respectively would increase as well, seeing as they already feature the updated battery tech mentioned in the warranty communication, but it would stand to reason that only the pre-facelift Bolt will see an increase, leaving all three sitting at the same ~255 miles (410 km) of range.

Not bad if you ask us, and it puts the Bolt back up there with some of the most competitive EVs in the segment.