When U.S. troops pulled out of Afghanistan late last month they didn’t take all their toys with them. Many, including thousands of Ford Rangers and Humvees stayed behind.

Pictures and video footage on the news showing cachets of guns and grinning Taliban fighters in the driving seats of land vehicles and aircraft led to stories circulating that the Taliban had got its hands on $83 million of U.S. weaponry, with the inference that it was all fully functional and ready for the fighters to jump into and start causing mayhem.

Former President Donald Trump weighed in, releasing a statement saying “ALL EQUIPMENT should be demanded to be immediately returned to the United States, and that includes every penny of the $85 billion in cost.”

But in one of its fact checking sorties, The Washington Post scotches that myth, and not just because Don added a couple of million for good measure.

Related: The Humvee Soldiers On, But The Hunt For A New JLTV Is On 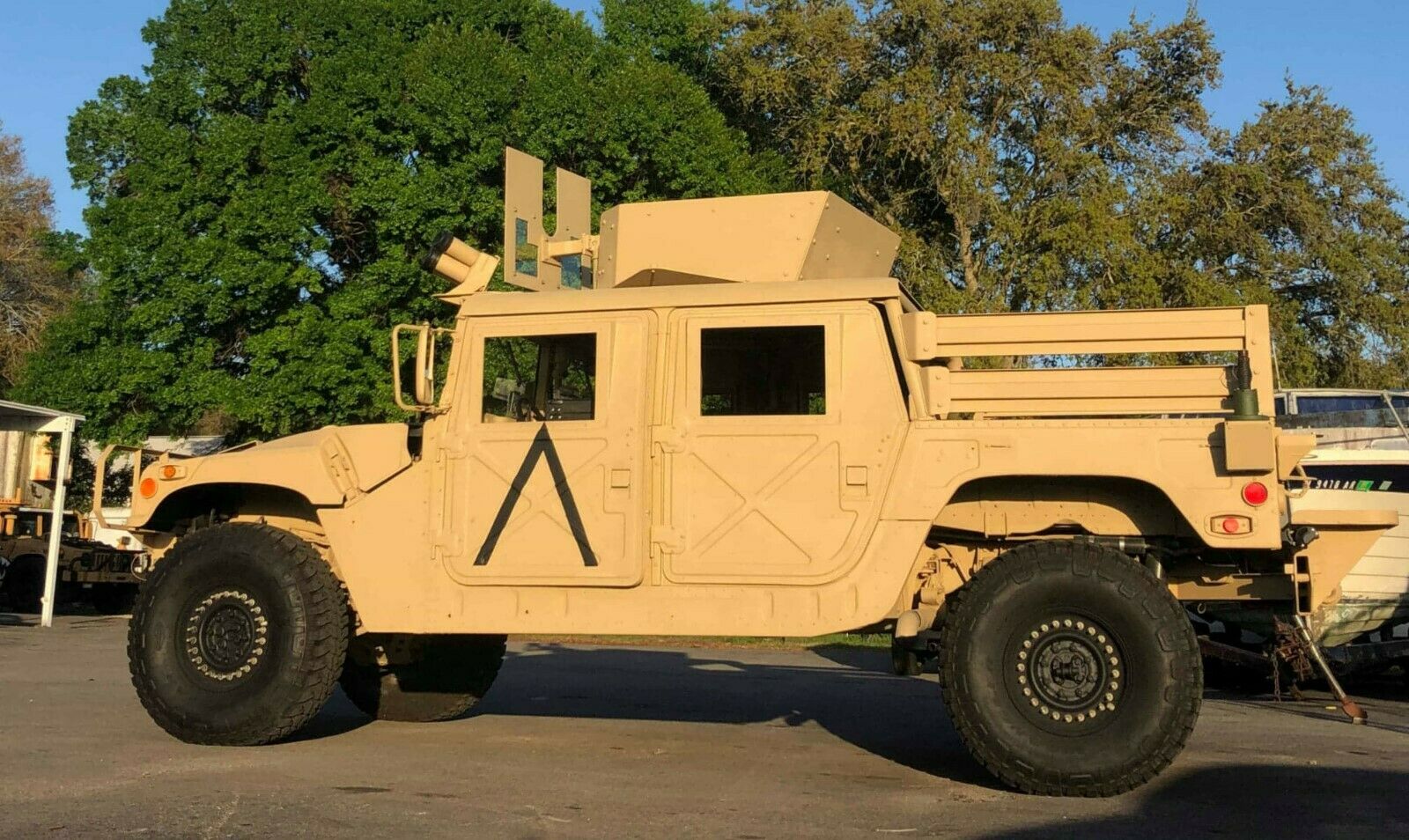 It explains that the $83 m figure being bandied around relates to spending on the Afghanistan Security Forces Fund since the U.S. invasion in 2001. And a 2017 Government Accountability Office report estimates that only 29 percent of that money went to equipment and transportation.

But leaving those figures aside, a couple more stuck out to us. According to the same report, U.S. taxpayer dollars bought 76,000 vehicles for use in Afghanistan, including 43,000 Ford Ranger pickup trucks, 22,000 Humvees and 900 MRAPs (mine-resistant ambush-protected vehicles) between 2005 and 2016.

That’s a whole heap of Rangers! The same number of Rangers Ford sold to the American public in the first eight months of 2019, in fact. Around 70 percent of the overall equipment ordered went to the Afghan military, while the rest were given to the national police.

We don’t know what’s happened to all those Rangers. Some of the U.S. military’s recent vehicles were turned over to the Afghan security forces, which means they might be in Taliban hands. But like much of the equipment ordered in the early days of the military campaign, some will have already been junked years ago simply due to their age.

But we do know that the U.S. troops weren’t dumb enough to leave the more important stuff fueled, warmed up, and ready to go for the new regime. The Washington Post quotes Gen. Kenneth F. McKenzie Jr., head of U.S. Central Command, as saying that before leaving Kabul airport for the last time the military permanently disabled 70 MRAPs, 27 Humvees and 73 aircraft.

“Those aircraft will never fly again,” he said. “They’ll never be able to be operated by anyone.”