General Motors is facing a big problem with the all-electric Chevrolet Bolt and has now admitted that it isn’t confident LG Chem can produce defect-free battery modules to use for its ongoing recall.

Chevrolet has recalled the Bolt due to a fire risk. The recall was first announced last year for 2017-2019 models before a second recall was issued in July as it was determined that the first one didn’t fix the problems. Making matters worse was the recent announcement that the second-generation Bolt EV and Bolt EUV will also be recalled. 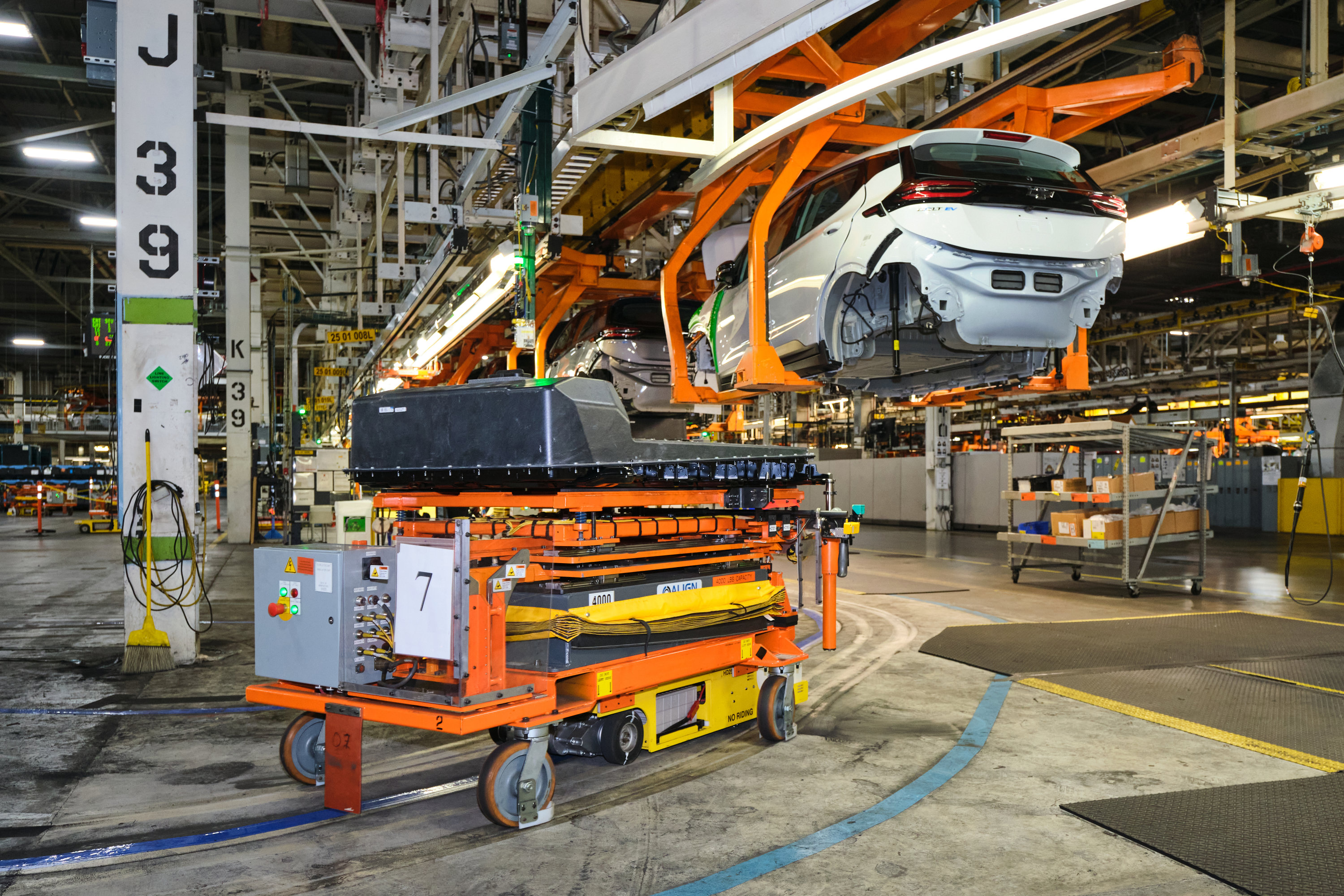 Flores added that GM and LG Chem have hundreds of people working around the clock to find the cause of the defective battery modules.

LG Chem builds the battery cells in question at a facility in Holland, Michigan. GM has engineers at the site that are studying LG’s manufacturing process, tearing down battery packs, inspecting cells, and watching how LG packs the cells into the modules.

The two companies have determined that a torn anode tab and a folded separator in the modules increases the risk of a fire. However, they have yet to determine what is causing these defects in the manufacturing process and if they are in every Bolt produced to date. 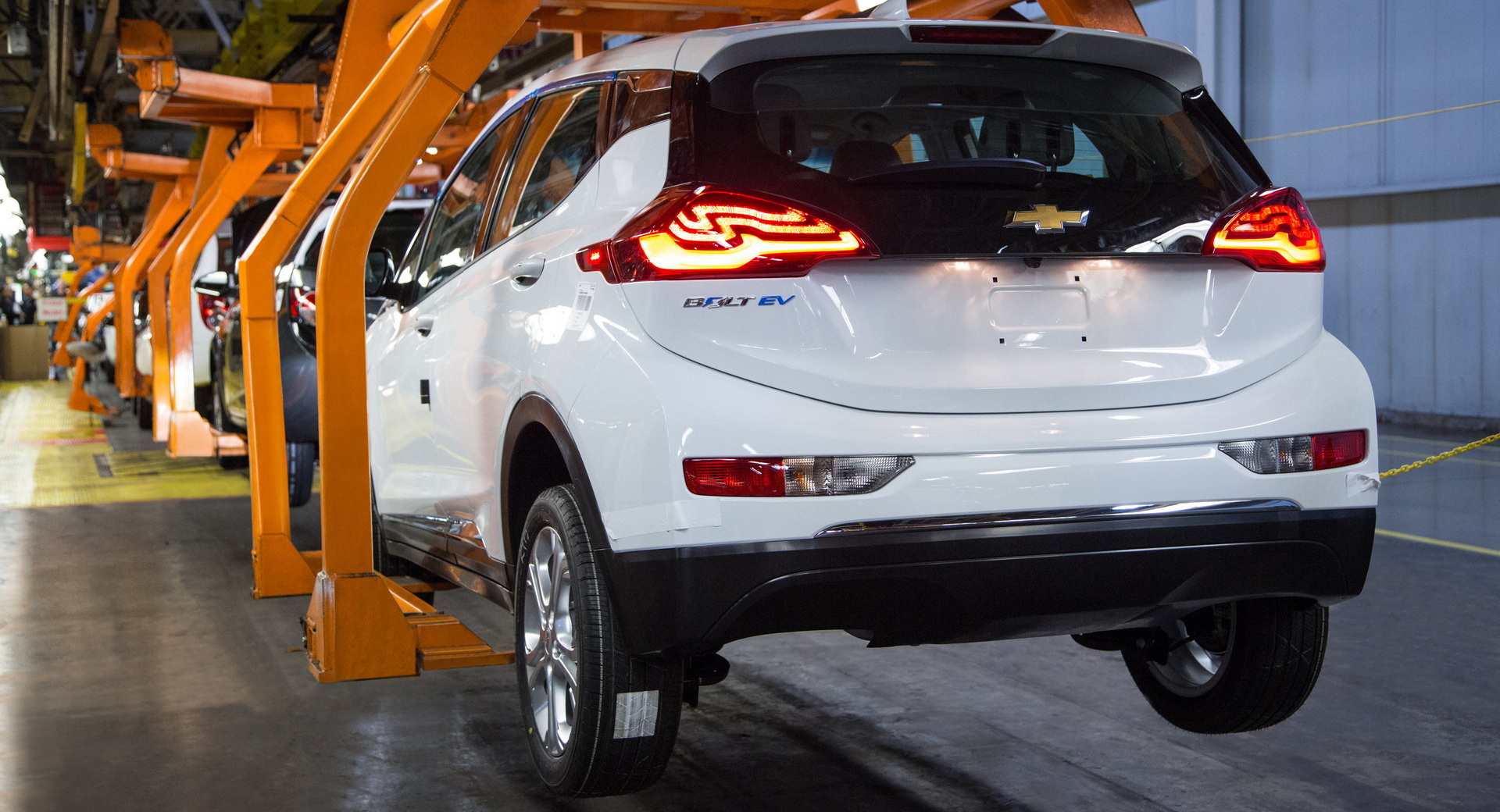