Environmental Protection Agency (EPA) range figures have just been released for the Rivian R1T and Rivian R1S prior to customer deliveries kicking off.

Numbers confirmed by the EPA relate to the flagship Launch Edition variants of the R1T and R1S, both outfitted with the largest 135-kWh battery pack available, and equipped with 21-inch wheels. On a full charge, the R1T can travel 314 miles (505 km) over the combined cycle. That translates into 74 MPGe city, 66 MPGe highway, and 70 MPGe combined. 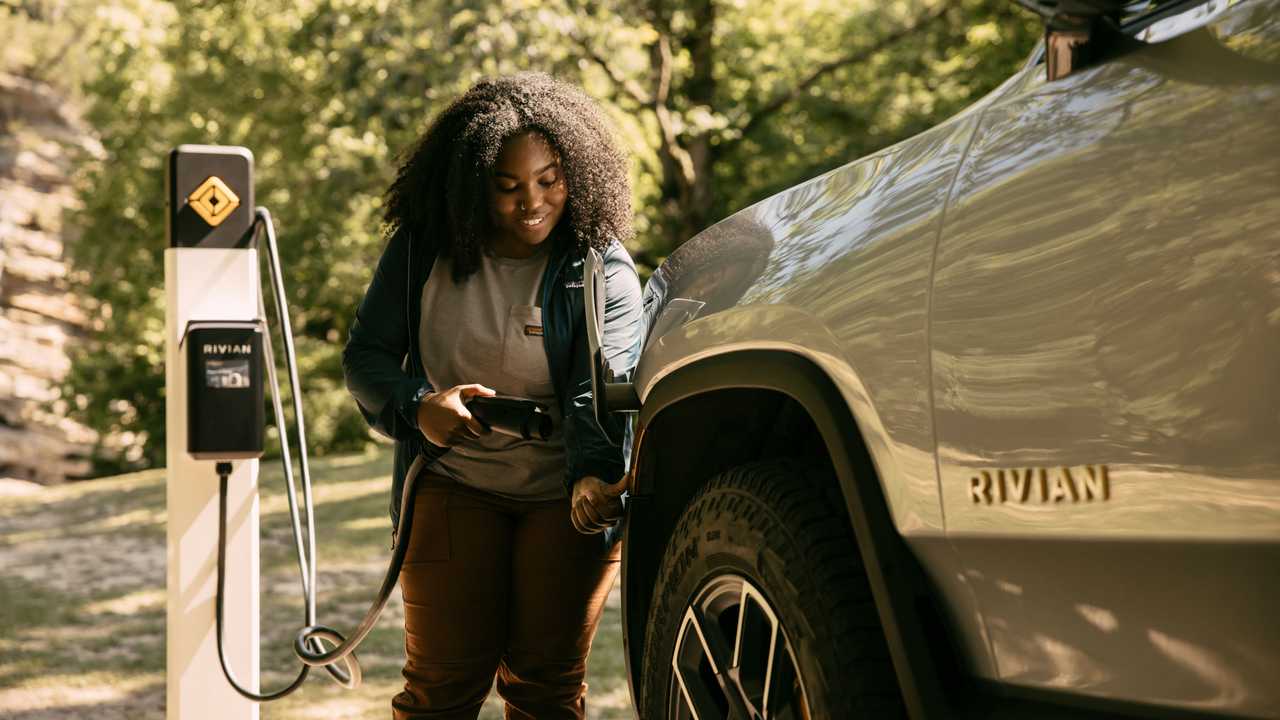 Interestingly, Rivian will start to sell the R1T and R1S with two additional battery pack options from next year. While the capacities of these packs aren’t yet known, the entry-level one should be good for 230 miles (370 km) of range while the ‘Max’ pack will offer up a range exceeding 400 miles (643 km).

Customer deliveries of the R1T Launch Edition are set to start imminently and the automaker is simply waiting on various government agencies to give it the all-clear. It is understood that one of these agencies was the EPA while another is the National Highway Traffic Safety Administration (NHTSA). 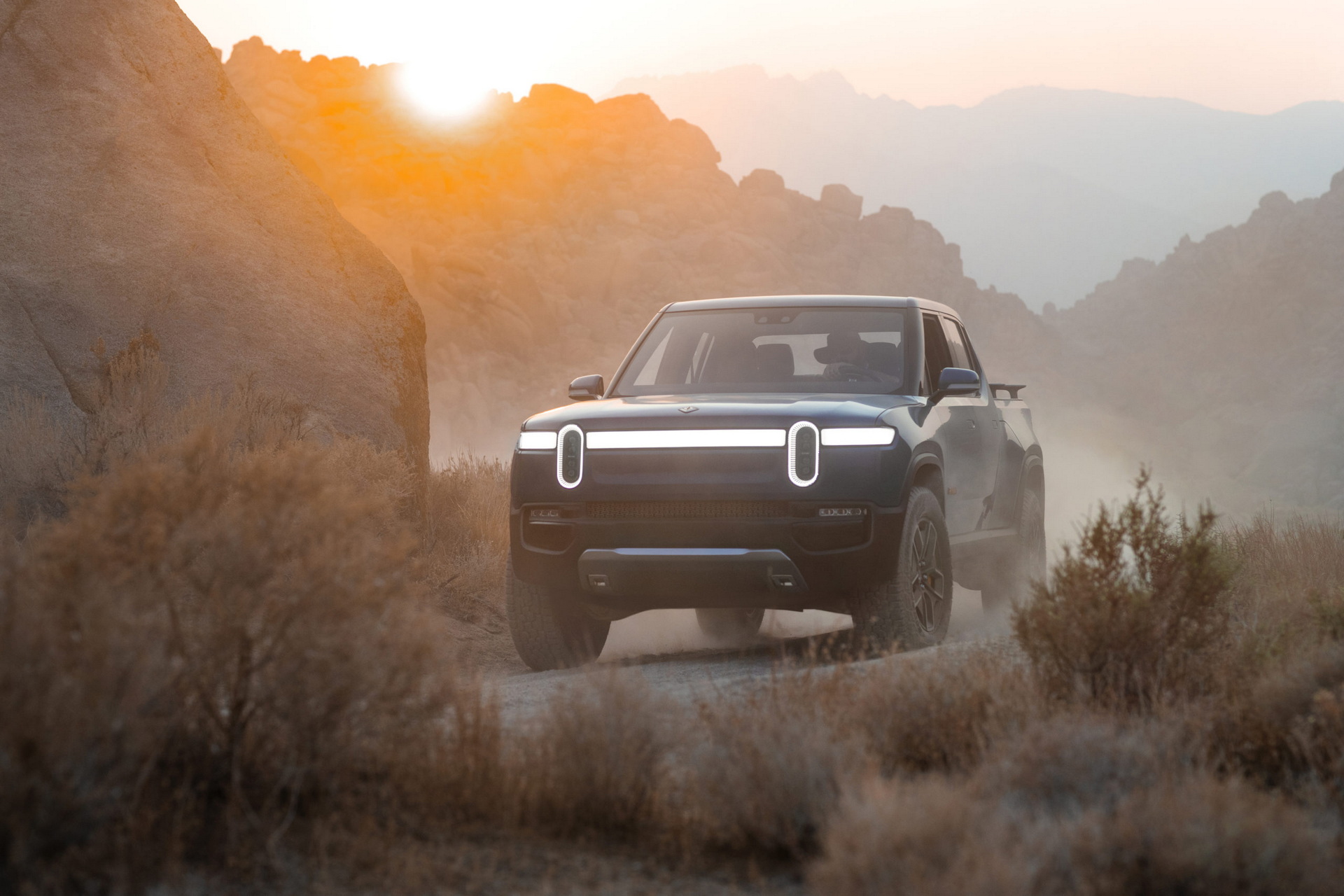