BMW M Motorsport has confirmed it will enter the LMDh class of the IMSA WeatherTech SportsCar Championship from the 2023 season through a partnership with Dallara.

BMW is the latest car manufacturer to commit to the new LMDh class. Just last month, Cadillac confirmed it will participate in both LMDh and Le Mans with its new prototype. Lamborghini is also expected to join, alongside other brands including Acura, Audi, and Porsche.

BMW will run two prototypes in the IMSA WeatherTech SportsCar Championship that feature chassis produced by Dallara. The first test car will be built at Dallara’s site in Italy in a close collaboration between BMW M Motorsport engineers and a team of Dallara engineers. The car will make its on-track debut at the Varano circuit in 2022. 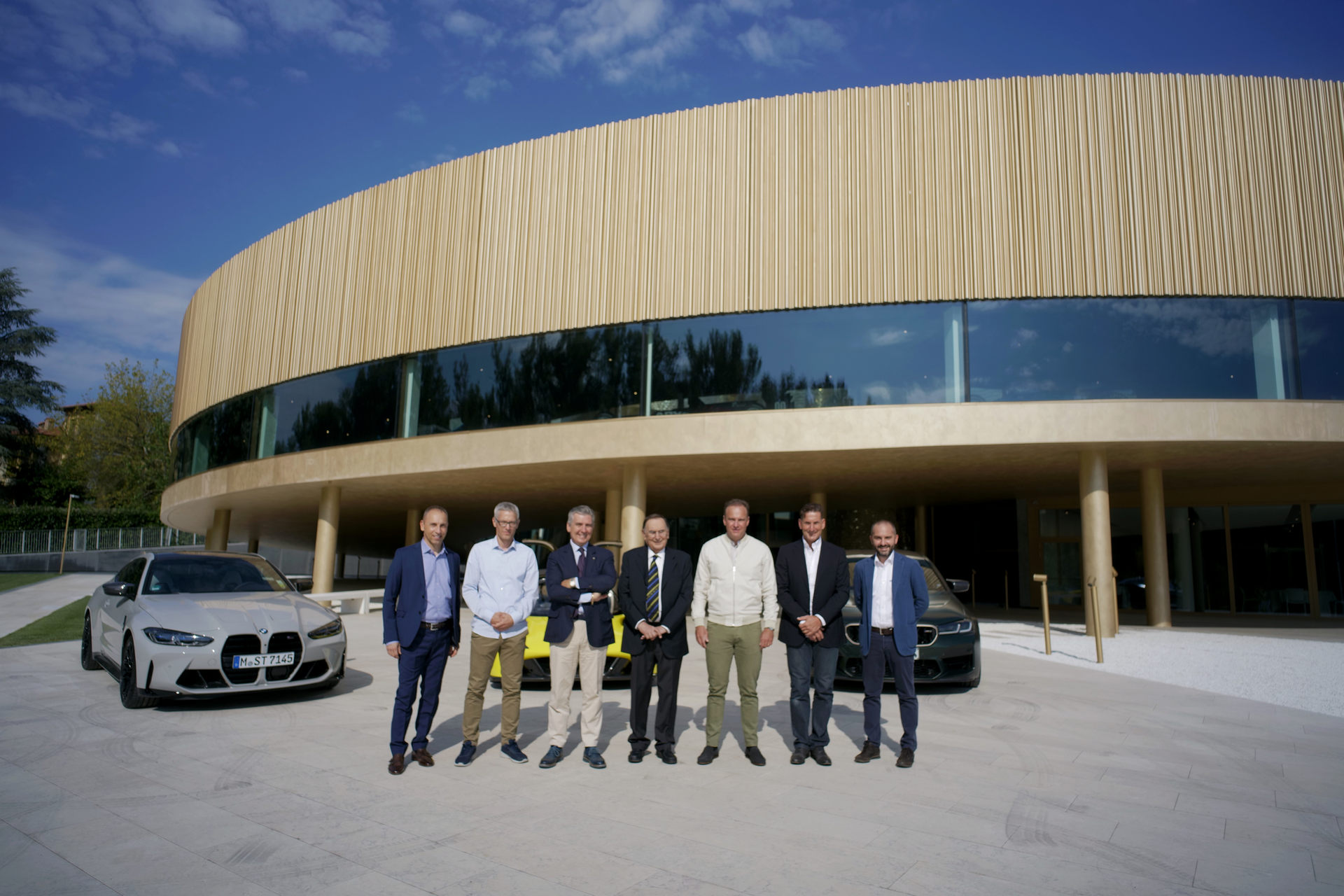 “In Dallara, we are delighted to have found a partner for our LMDh project that shares our passion, professionalism and huge ambition in motorsport and, like us, is fully committed to the goal of writing a new success story in the history of BMW M Motorsport from 2023,” BMW M chief executive Markus Flasch said in a statement. “After speaking to all the possible chassis partners, the decisive factor in our decision was that Dallara, with all its expertise and experience, was enthusiastic about working together with BMW M Motorsport. The chemistry was there between us from the word go. We see our relationship as a real partnership in which we are fighting for a common goal of success at the racetrack.”

On his part, Dallara president Giampaolo Dallara commented: “I’m honored to have been selected by BMW M Motorsport and with great enthusiasm I’m looking forward to begin this new adventure. Back in 1977 I had the opportunity to work alongside BMW on designing the M1 as Lamborghini consulting. It was a great experience and a lot was learned. I hope to repeat the same adventure in LMDh. I firmly believe that we will do great things together.”

Dallara is one of four companies approved to make chassis for the series, the others being ORECA, Multimatic, and Ligier. Cadillac will also source their chassis from Dallara, while both Porsche and Audi have partnered with Multimatic.