Is this a coincidence or perfect timing? Whatever the case may be, Kimi Raikkonen’s 2002 McLaren MP4-17D is set to cross the auction block shortly after the Finn announced his retirement from Formula 1 at the end of this season.

Designed by some of F1’s greats such as Adrian Newey, Mike Coughlan, Neil Oatley, and Peter Prodromou, the MP4-17D was powered by a 3.0-liter Mercedes-Benz V10 that churned out 845 hp at an ear-splitting 18,500 RPM. It was also the sixth of McLaren’s race cars to feature the distinctive, and now classic, West McLaren Mercedes livery.

This car, chassis number MP4-17A-06, raced seven times in the 2002 season and another five times in 2003. It debuted at the European Grand Prix that ran during June 21-23 at the Nurburgring in Germany. Raikkonen qualified sixth for the race and finished in third just behind the Ferrari duo of Rubens Barrichello and Michael Schumacher. 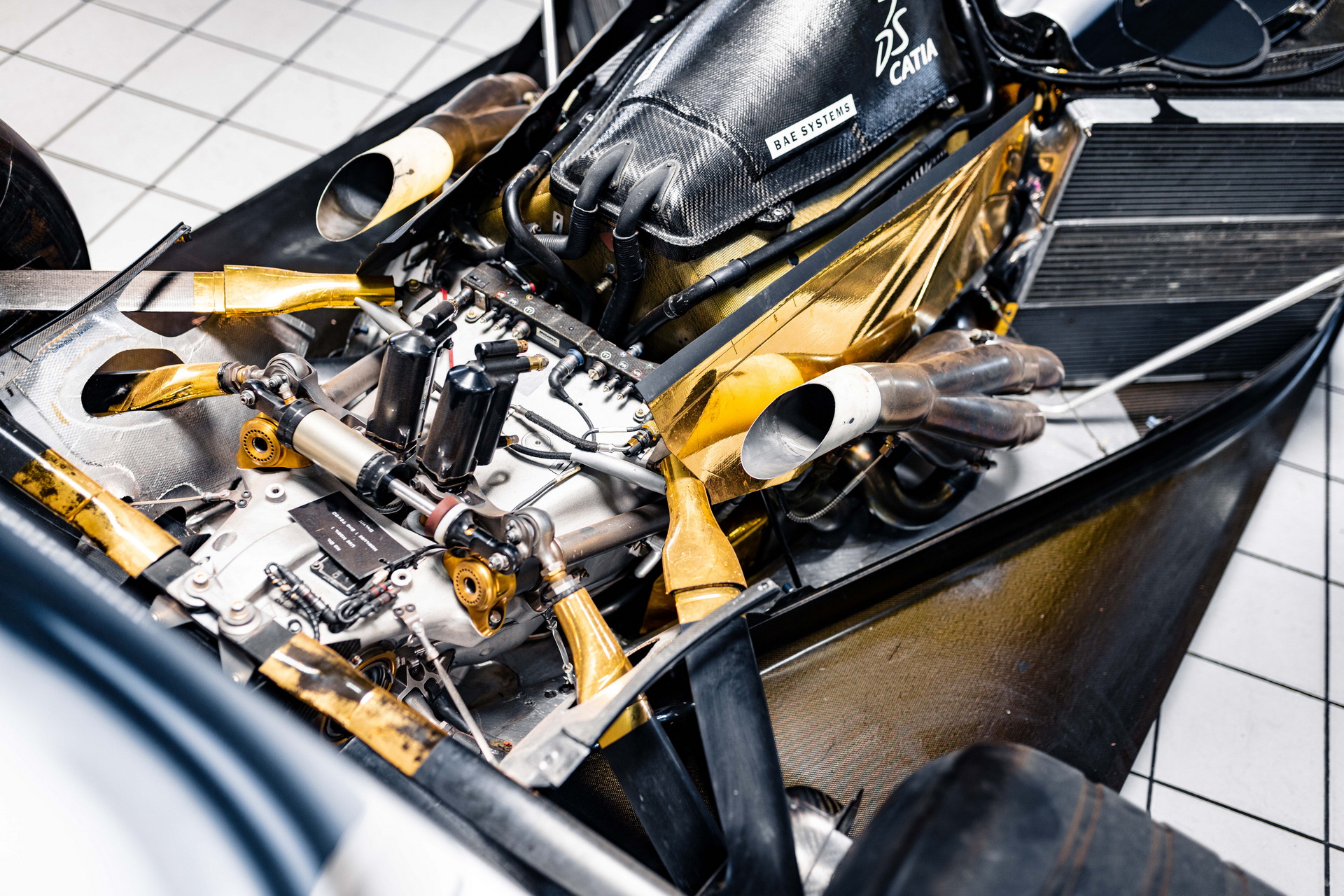 Its most successful outing of the year came at its third race in France at the Circuit de Nevers Magny-Cours. There, Raikkonen managed to finish second with teammate David Coulthard close behind in third.

Unfortunately, McLaren proved to be thoroughly outdone by Ferrari for the 2002 season as the Italian team won 15 of the season’s 17 races. McLaren finished third in the constructor’s championship behind Ferrari and Williams-BMW.

The car was upgraded for the 2003 season, though, where it performed much better. Competing in five races, it took victory at the Australian Grand Prix at the hands of David Coulthard.

The car will go under the hammer at the RM Sotheby’s St. Moritz auction on September 17.