Hyundai is at the forefront of hydrogen-powered vehicle technology as proven by the concept cars introduced a few days ago at the Hydrogen Wave event, and by the fact that it is offering the Nexo FCEV since 2018. Despite having access to Hyundai’s parts bin, Kia hasn’t shown any signs of future hydrogen-powered production cars.

As reported by The Korean Blog, this is going to change by 2028 when Kia is going to unveil their first hydrogen-electric passenger vehicle, after using the technology in the military.

During the “Hydrogen Mobility Show” in South Korea, Song Ho-Sung, president and CEO of Kia Motors, told reporters that Kia will focus on using hydrogen technology for the military, before using it in passenger vehicles starting from 2028. He also revealed that the first hydrogen-powered Kia models will be “mainly multi-purpose vehicles”. Our Korean is not quite advanced but we guess he means SUVs and MPVs.

Weirdly, Hyundai’s latest hydrogen-powered sportscar concept called the Vision FK, was based on a Kia Stinger. While not destined for production, the prototype used a “fuel-cell energy converter” combined with a rear-wheel-drive plug-in hybrid powertrain. According to Hyundai, the system produced more than 671 hp (500 kW / 680 PS), allowing a 0-100 km-h (0-62 mph) acceleration in less than four seconds while the total range was over 600 km (373 miles).

The military technology Kia’s CEO is talking about doesn’t only concern vehicles, but also hydrogen fuel-cell emergency generators. Kia is expected to gradually convert their whole range of military vehicles to FCEVs, starting from the smallest and lightest command vehicles and moving towards heavier trucks and weapon-equipped vehicles.

FCEVs are better fitted for military use compared to BEVs, as refueling takes less time than charging. The company will also replace the existing power supply sources (diesel generators, batteries, etc) with hydrogen-focused solutions that are faster, more efficient, and emission-free. 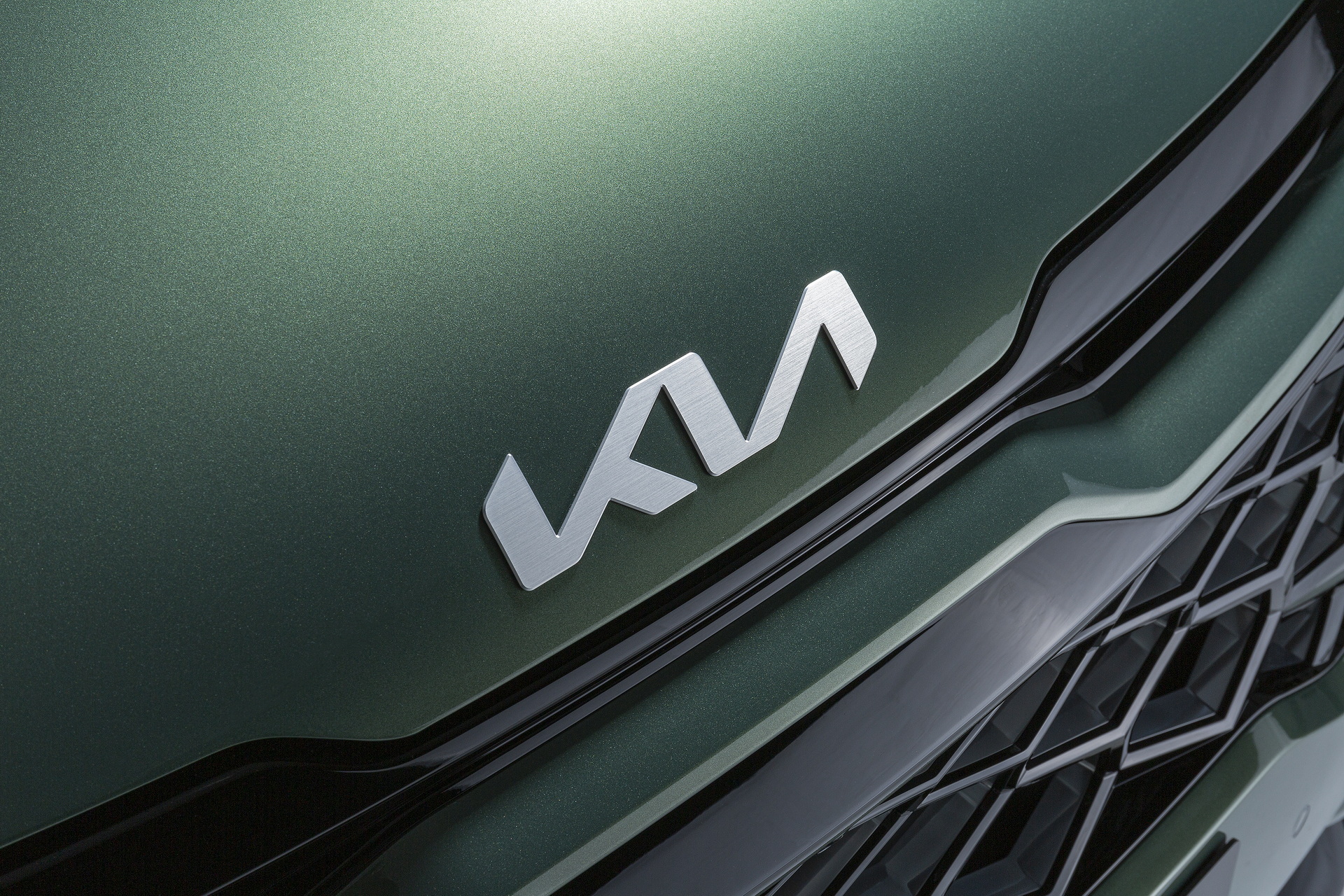