That, unsurprisingly, is less than the RWD models, which make use of just one motor and have access to less horsepower. The ID.4 Pro has an EPA-estimated range of 260 miles, while the Pro S can get 250 miles on a charge.

Along with the ranges, the EPA certified the electric SUVs’ efficiency ratings. The ID.4 AWD Pro gets 102 MPGe in the city, 90 MPGe in highway driving, and 97 MPGe combined. The slightly more luxurious ID.4 AWD Pro S (which comes with big 20-inch wheels) gets 98 MPGe city, 88 MPGe highway, and 93 MPGe combined. 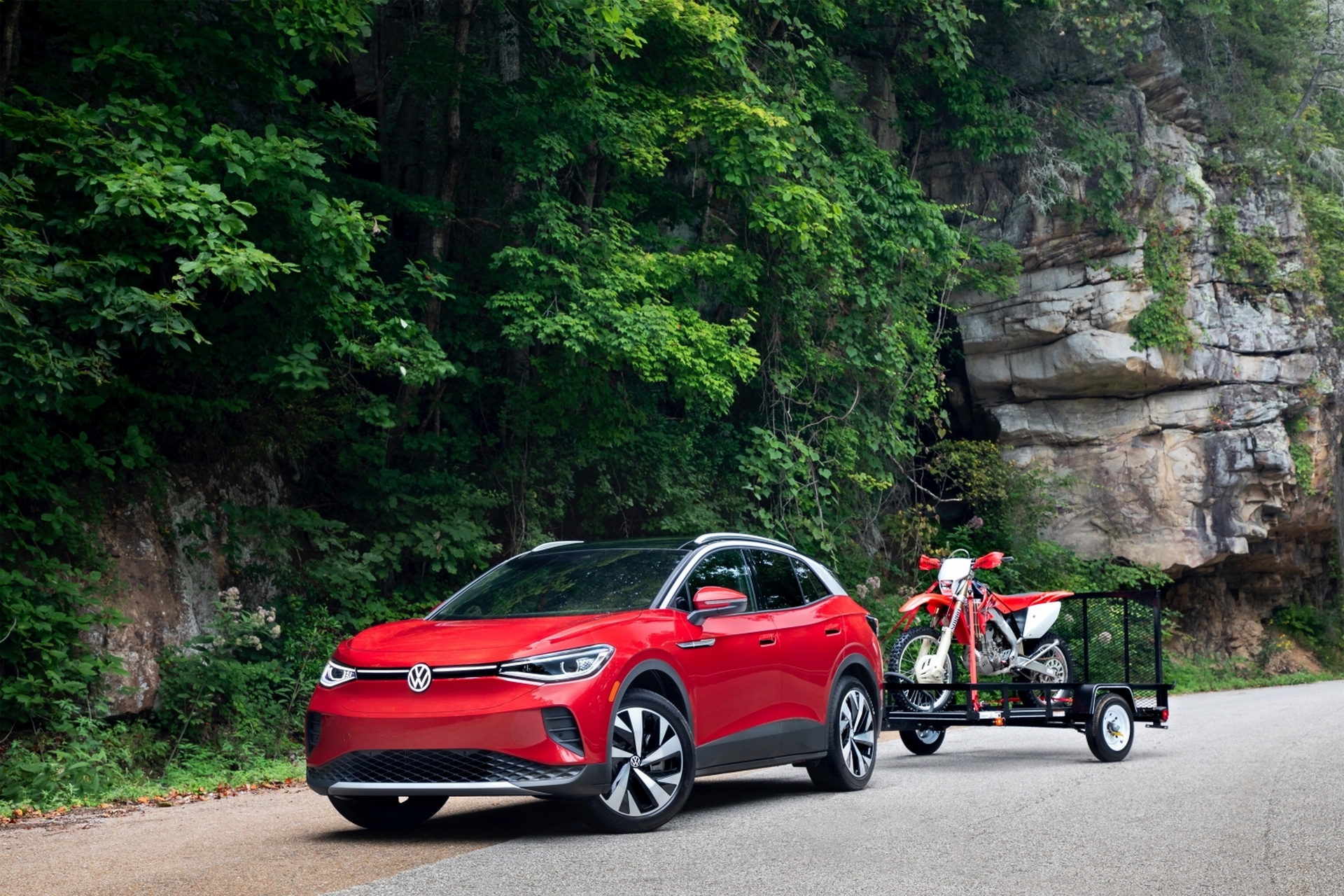 That said, the Mustang Mach-E AWD Extended gets up to 270 miles of range, a figure that is more likely to attract consumers’ attention than an efficiency figure.

Volkswagen says that at public charging stations with 125 kW charging, the ID.4 can go from five to 80 percent charge in just 38 minutes. 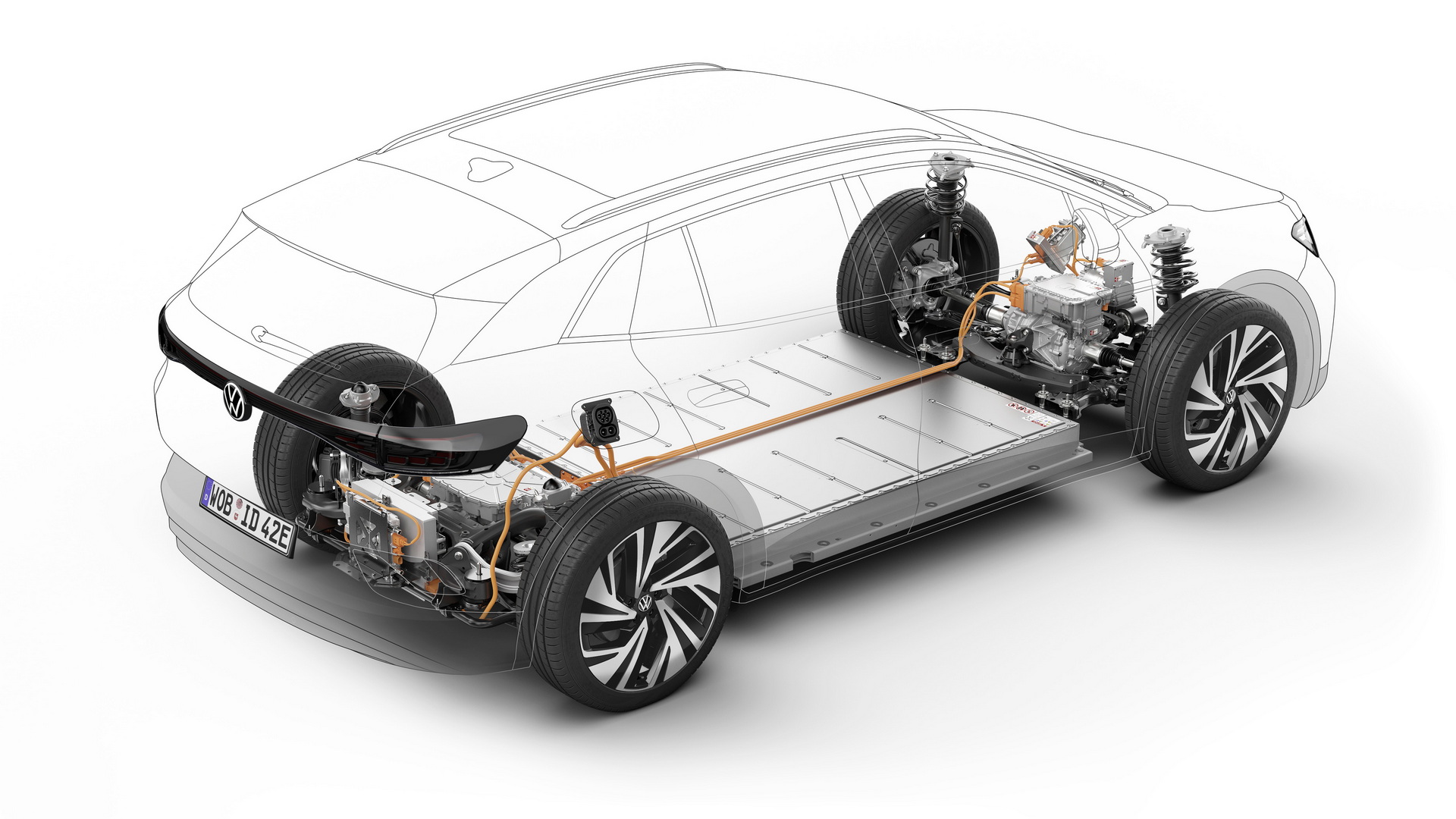