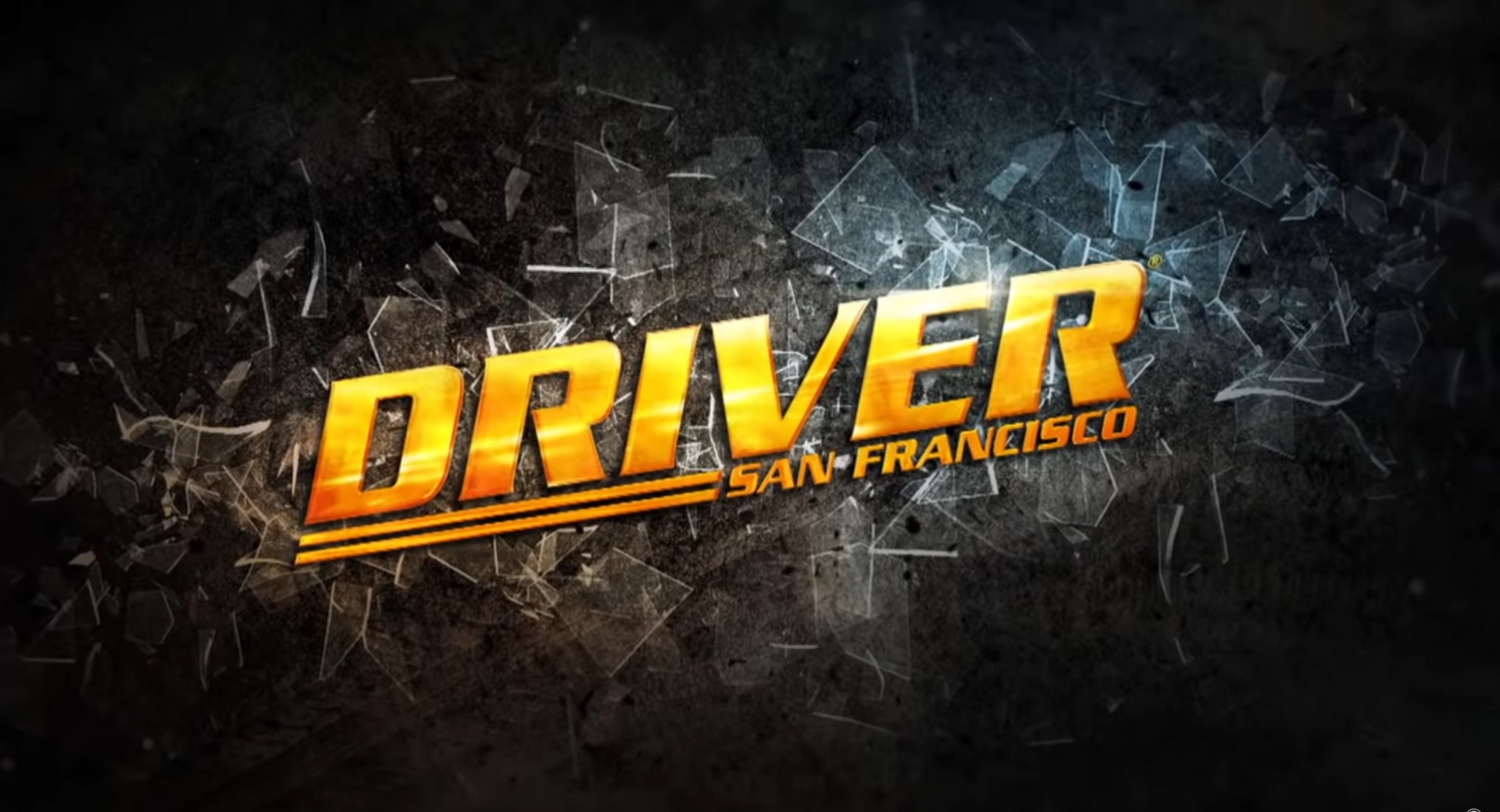 Anyone who remembers the game series “Driver” will be excited to discover that the studio behind it, Ubisoft, has announced a live-action TV series based on the games.

“Our mission at Ubisoft is to bring our games to life in new and exciting ways and create content set in the world, culture, and community of gaming,” said Danielle Kreinik, head of TV development at Ubisoft. “Working with Binge will allow us to bring a ‘Driver’ series directly to the audience who is most passionate about seeing this franchise come to life.”

Although a movie adaptation has been in the works as far back as 2002 with Paul W.S. Anderson in talks to direct it, a full-length feature has never panned out.

“Having the opportunity to adapt ‘Driver’ alongside the team at Ubisoft Film & Television is a dream come true,” said Allan Ungar, Chief Creative Officer at Binge. “As longtime fans of the franchise, we’re excited to deliver an original, premium, and rich storytelling experience that will take fans and newcomers on a thrilling ride.”

The “Driver” series debuted in 1999 on the PlayStation and centered around John Tanner, a former race car driver who is tasked with taking down a crime syndicate. “Driver 2” came a year later in 2000 and the third installment followed in 2004 with missions taking place all over the globe. The most recent iteration, “Driver San Francisco”, came out in 2011.