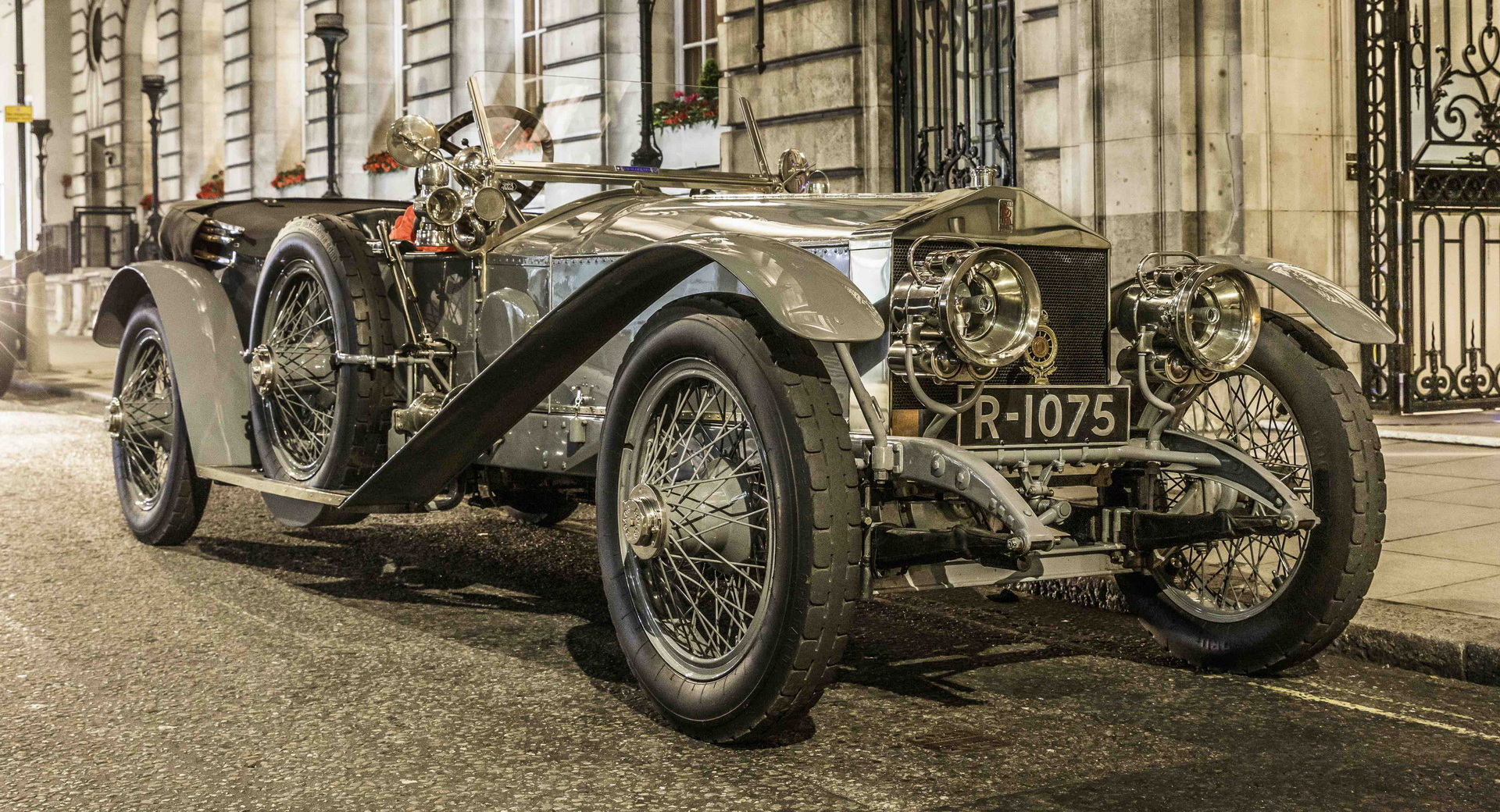 In 1911, the Rolls-Royce Silver Ghost 1701 set a dazzling record speed run between the capitals of England and Scotland. This year, the car was back at it.

The record-setting Silver Ghost was designed as an “Experimental Speed Car,” and won the 1911 London-Edinburgh Trial, completing the 799-mile (1,286 km) return trip at an average speed of 19.59 mph (31.5 km/h). Although that doesn’t sound like a breakneck pace today, considering the state of roads 110 years ago, it was a stunning feat.

“The Silver Ghost is arguably the most famous Rolls-Royce model of all time,” said Andrew Ball, head of corporate relations at Rolls-Royce. “It was through its success in the early trials of speed, reliability, and endurance that it earned Rolls-Royce its reputation as ‘the best car in the world’.”

Now, 110 years on, the same car was joined by nine other Rolls-Royce Silver Ghosts from the same era in completing a trip from the Royal Automobile Club in London (which hosted the trial in 1911) all the way back up to Edinburgh. Keeping them all company was a brand-new Ghost finished in Tempest Grey.

The cars left at 6:00 am on Sunday, September 5, following the old Great North Road as closely as possible, locked in top gear the whole way, just as it was 110 years ago. The race ended a day later on Monday, September 6 with a grand reception at Rolls-Royce Motor Cars Edinburgh.

“Silver Ghost 1701 has a unique and special place in the marque’s history and affections said Ball. “It’s difficult to think of many machines that can still perform exactly as they did 110 years ago; this extraordinary car is a remarkable tribute to our predecessors who designed, engineered, and built it.”