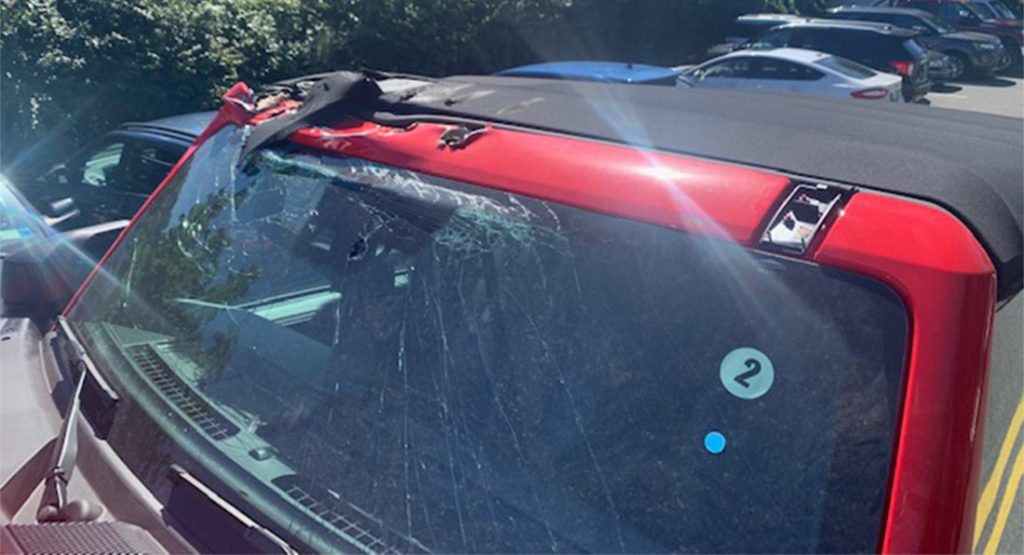 The owner of a 2021 Ford Bronco has taken to a popular forum to express his dismay at his brand new off-roader being wrecked while it was being transported to him.

Bronco6G user Godot75 says that he ordered his Bronco on July 15, 2020 and on September 21, 2021, received an email from his local dealership. He thought it would inform him that the car was ready for collection but instead, it contained an image showing that the Bronco had sustained damage while being transported to the dealer.

Read More: Ford Officially Announces The Bronco Raptor, Says It Will Be Available In 2022 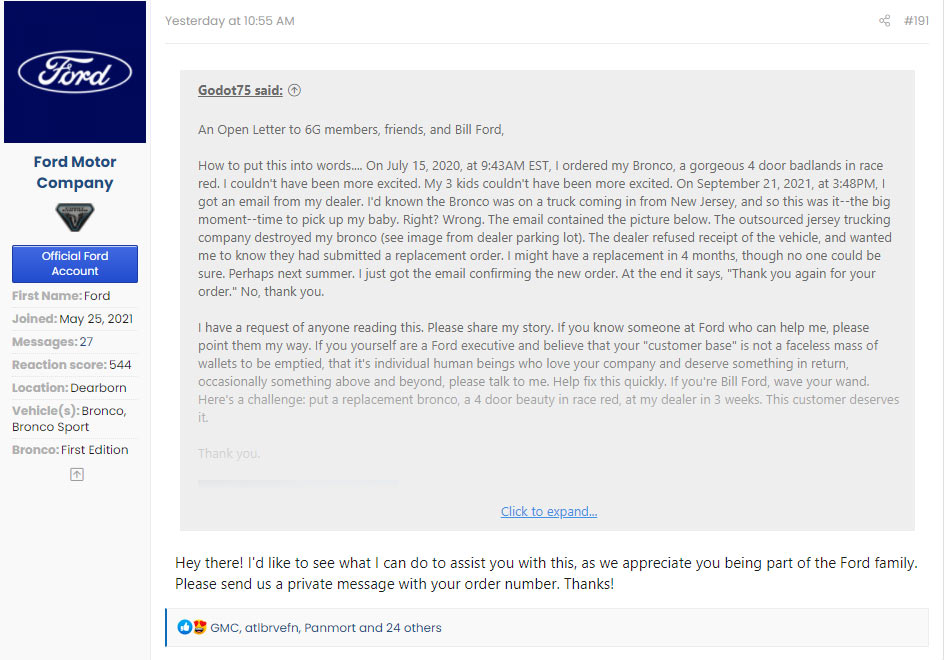 The forum user says that the dealership refused to take possession of the damaged Bronco and immediately submitted a replacement order. However, it could take four months for a new Bronco to arrive and the customer doesn’t want to wait that long. Godot75 called upon other forum members to share his post, stating that he “deserves” to have a new Bronco at his door in three weeks.

A couple of days after the initial post was made, Ford took to the forum, confirming it would like to assist the owner and for them to exchange information through a private message.

It remains uncertain if the Bronco customer will be able to get their replacement order prioritized so it arrives in just three weeks, but it’s good to know that the automaker is handling the issue. 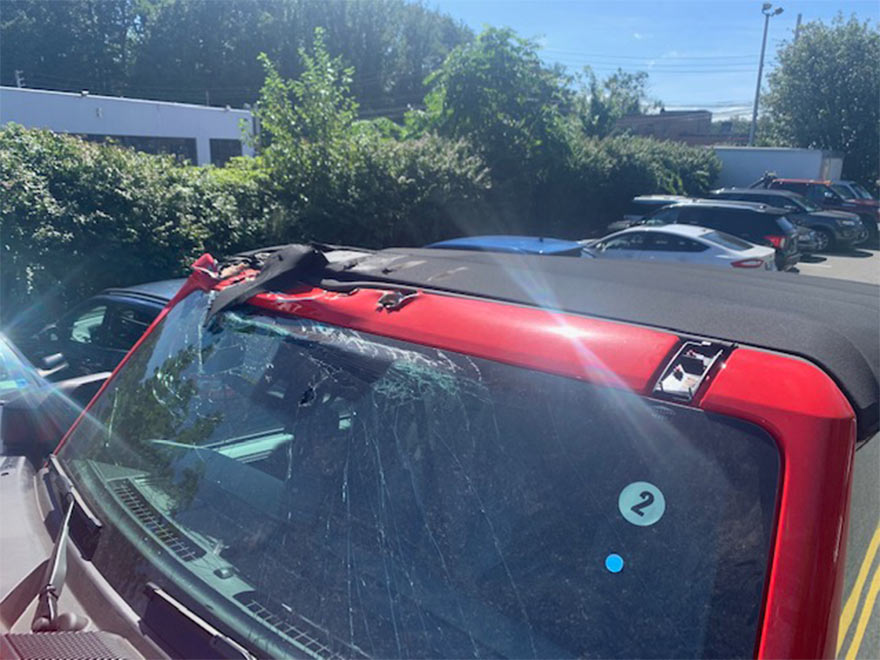