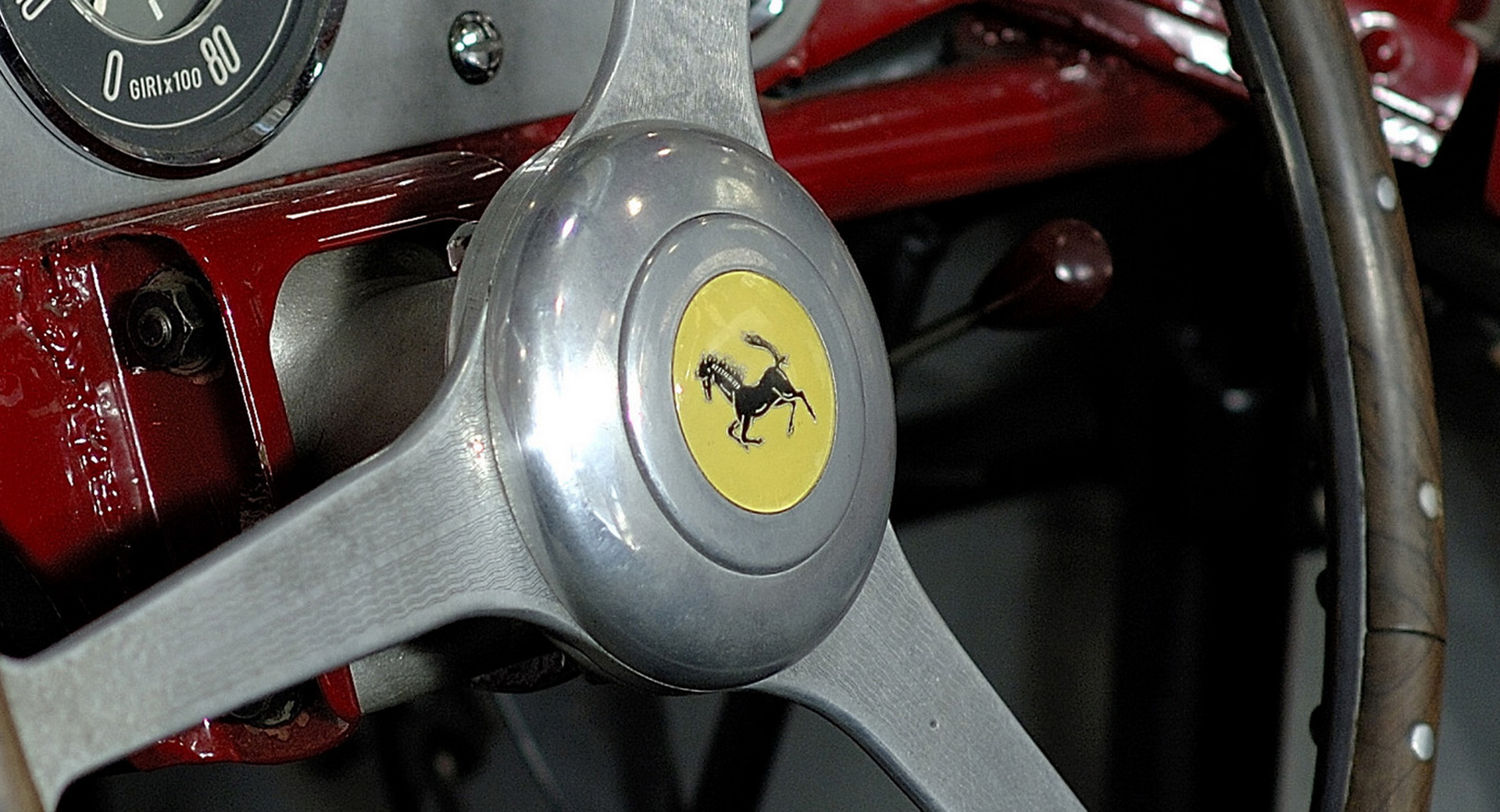 One of the best things about being a Formula 1 driver is that you may some day be able to retire into a role as a TV presenter covering the sport. And if you do that, you may be able to drive any number of classic F1 cars, just like Martin Brundle and Damon Hill.

In a video published by Sky Sports F1, the two former drivers got a chance to take the legendary Ferrari 156 “Sharknose” around a track for an afternoon to see just how brave the drivers of the ’60s really were.

And they certainly had to be fearless to compete in one of these cars because retirement wasn’t a sure thing in F1 at the time. Wolfgang von Trips, seen in photos at Damon Hill‘s christening, died at Monza in a Ferrari 156.

To be sure, these cars were bullets. Small, light, and very slippery through the air, they were some of the first postwar F1 cars to be designed in a wind tunnel. That tunnel time was well-spent, too, because the 156 was so much faster than the competition that earned poll in Belgium by six seconds.

Powered by a 1,476cc V6 engine, the preferred 120-degree engine made a claimed 188 hp (190 PS/140 kW) at 9,500 rpm, which was sent to the wheels through a six-speed transmission. Despite being more focused on slipping through the air than sticking to the track, Hill and Brundle seem to like driving it.

“It’s quite pointy. The nose goes in quite quickly,” says Brundle. “It’s quite nimble and it’s so narrow. It’s not much more than half the width of a current Formula 1 car.”

The greatest joy for these drivers, though, is that they aren’t alone on track.

“When I was alongside you, I was aching to have a camera with me. It was so iconic. It was such a lovely shot,” says Brundle. Fortunately for us, even if he didn’t have a camera, someone thought to bring one.