Tesla’s Full Self Driving Beta has already generated its fair share of controversy. Thanks to a report from Vice, it’s come to light that early access testers are required to sign a nondisclosure agreement that prohibits Tesla drivers from speaking to the media. It also prevents members of the press from getting rides or tests.

The NDA also reportedly requests early access members to defend FSD Beta on social media. “Do remember that there are a lot of people that want Tesla to fail; Don’t let them mischaracterize your feedback and media posts.”

Tesla’s controversially named Full Self Driving Beta program is currently only offered to a select few. Full Self Driving is a $10,000 option on all new Teslas or a subscription of either $99 or $199 per month. For non-Beta users, it offers Autopilot, Navigate on Autopilot, and Smart Summon, but for the more advanced features, you’ll need to be an early access member. 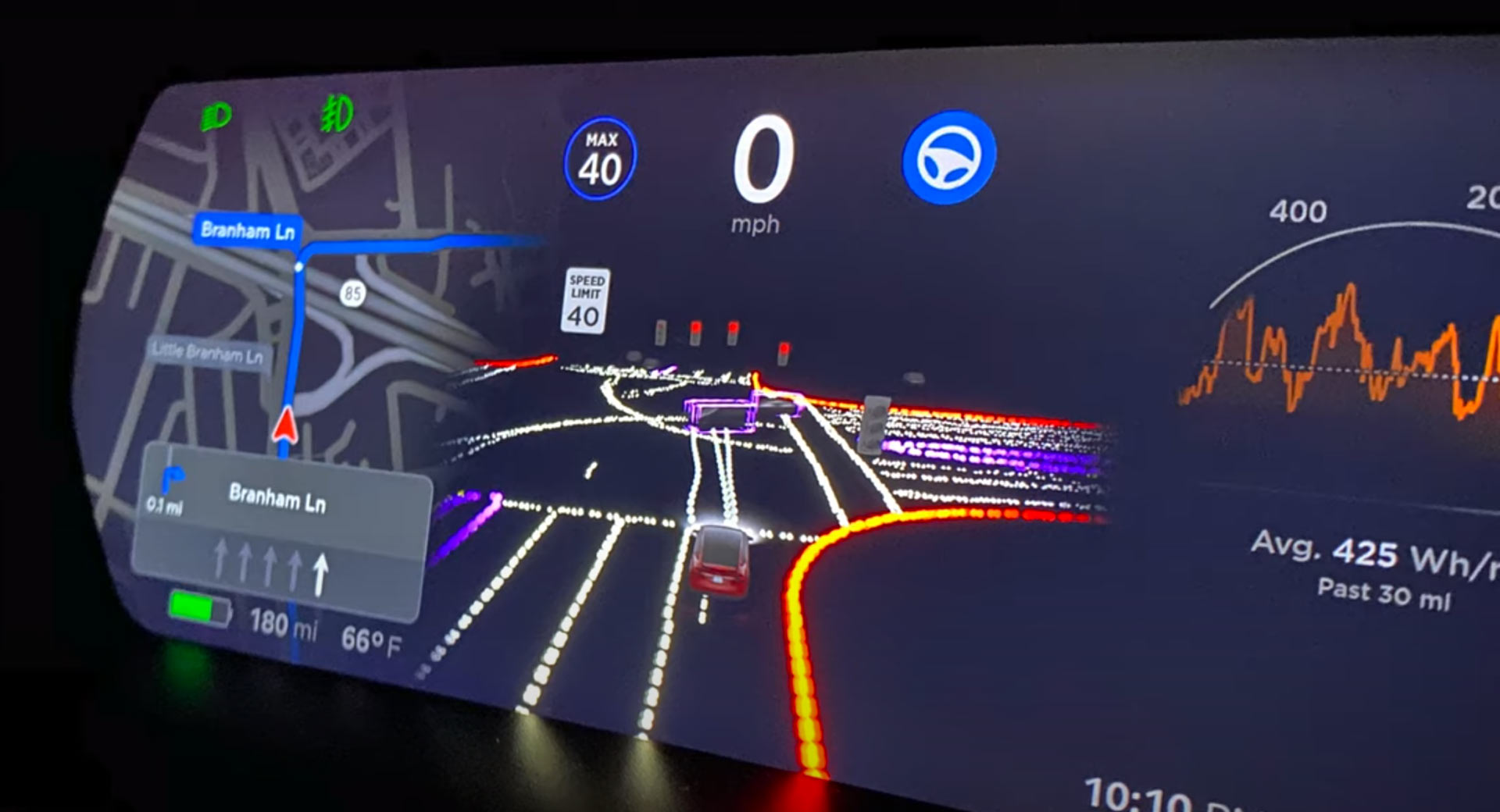 It’s not known how exactly one gets into the Beta program. However, what’s clear is that there’s nothing random about it. There’s no application for the early access program, but according to Vice, intense brand loyalty appears to be the common theme. Many selected FSD Beta testers are Tesla investors, fan club presidents, or YouTubers who show loyalty to the brand.

Between early access being positioned as a privilege, and the interestingly impassioned language in the NDA, there’s also a sense of fear for some testers. Of the Beta testers that declined to be interviewed by Vice, most did so assuming that they may lose access to the beta program.

Last month, Tesla’s CEO, Elon Musk, took to Twitter with his own reservations. “FSD Beta 9.2 is actually not great imo,” said Musk. “But Autopilot/AI team is rallying to improve as fast as possible.”

Meanwhile, Tesla continues to be criticized for the way it promotes its advanced driver aids. Names like “Autopilot” and “Full Self-Driving” have been accused of promising more than what the Level 2 and Level 2+ systems are capable of delivering, leading users to overestimate them and doing all kinds of dangerous things, like taking naps in the driver’s seat or leaving it altogether. 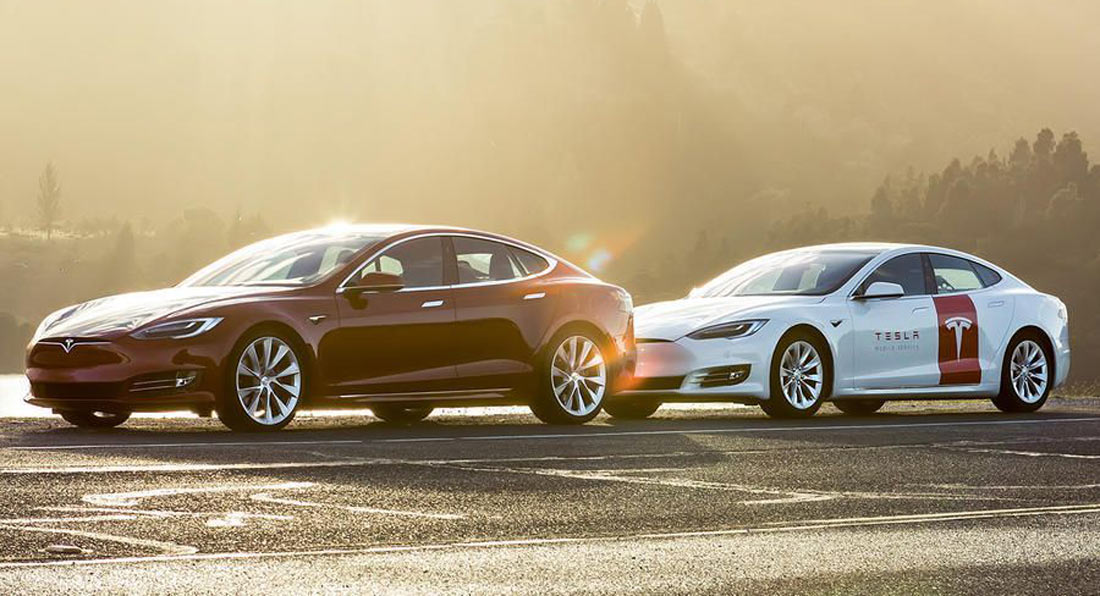