The National Highway Traffic Safety Administration and Volvo have announced that 259,383 sedans produced between 2001 and 2009 and sold in the U.S. will have to be recalled as a result of an airbag inflator that could rupture and has been linked to one death.

The recall affects 2001 to 2006 Volvo S80 and 2001 to 2009 S60 models that have airbag inflator propellant tablets which, if subjected to a lot of moisture and frequent high temperatures, could create dust. That dust could increase the burn surface area and the burn rate, leading to high combustion chamber pressure and the risk of inflator rupture. That may, in turn, cause the driver to be struck by fragments of metal from the inflator.

“In the event of a crash with a driver airbag activation where a rupture occurs the driver might be struck by fragments from the inflator which may cause serious injury or death,” according to the NHTSA. 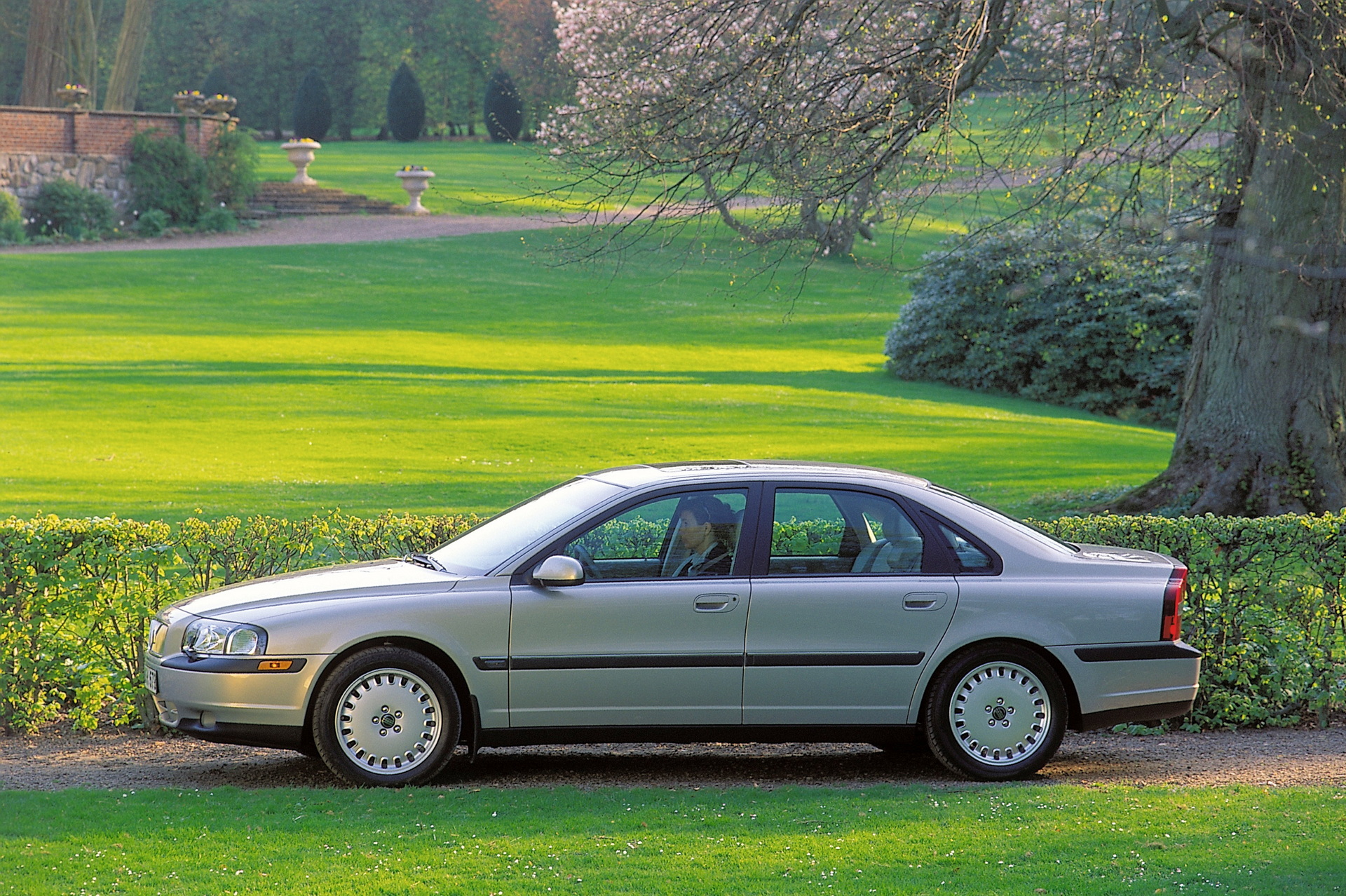 According to documents published by NHTSA, the vehicles’ inflators were supplied by Autoliv and ZF, despite sounding rather like the issue that caused more than 67 million vehicles with Takata airbags to be recalled.

CNBC reports that more than 460,000 vehicles are affected worldwide as part of Volvo‘s recall. To remedy the situation, the automaker will replace the driver airbag in all vehicles free of charge. 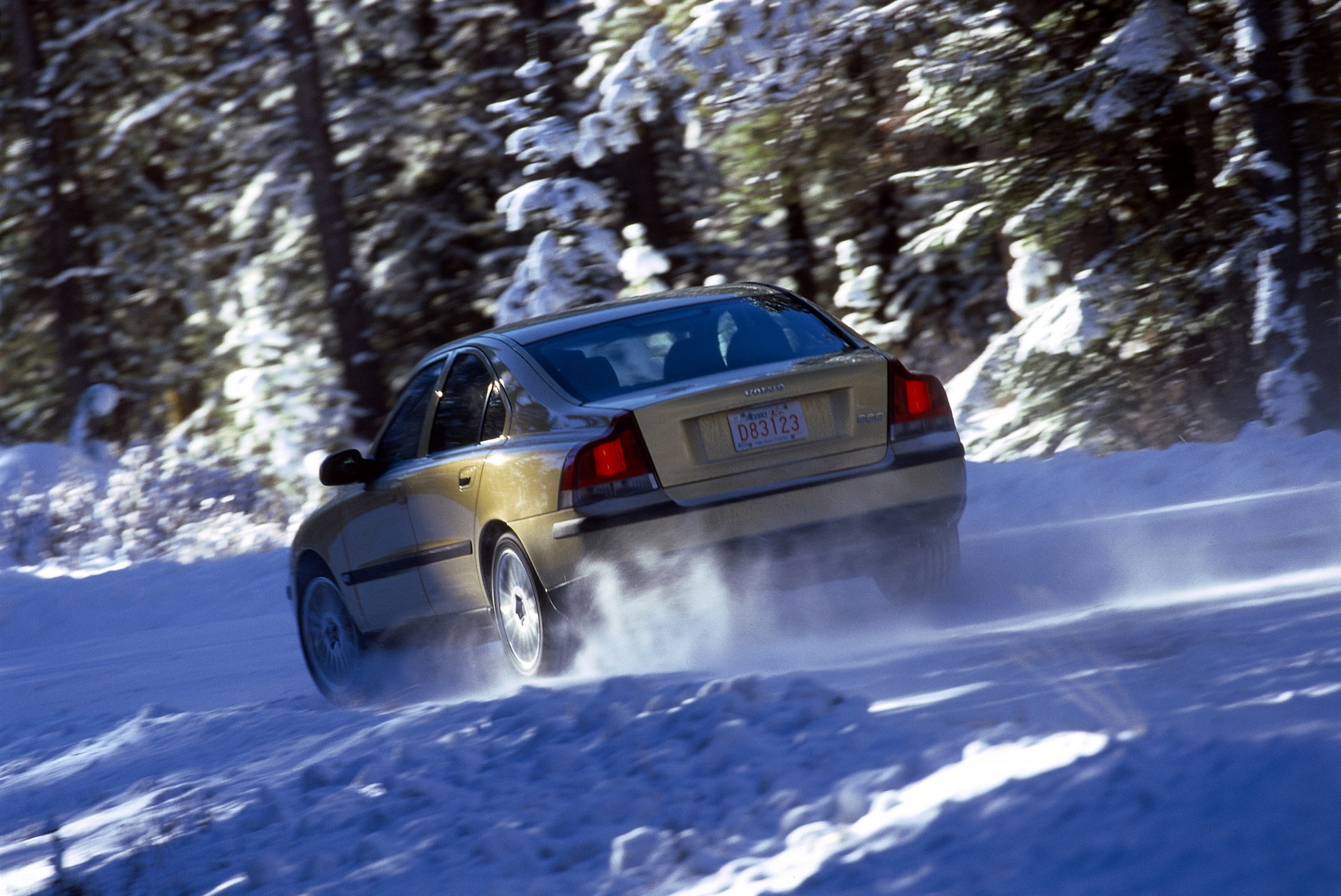