Alpine has confirmed that it will launch a new LMDh hypercar for the FIA World Endurance Championship from 2024.

The French car manufacturer already competes in the Hypercar class of the World Endurance Championship, albeit in a rebranded version of the Rebellion R-13 prototype that used to race in the LMP1 category.

“The Alpine Endurance program underlines the brand’s dedication and ambition in motorsport,” Alpine chief executive Laurent Rossi said in a statement. “By competing in both Formula 1 and endurance, Alpine will be one of the rare brands to be present in the two key disciplines of motorsport. We will make the most of Formula 1 and endurance through technical and technological synergies to gain the advantage over prestigious opponents.”

Watch Also: James May Says His Alpine A110 Isn’t A Sports Car, It’s A Downsized Supercar

Alpine has committed to the Hypercar category for four years from 2024. It will join the likes of Acura, Audi, BMW, Cadillac, and Porsche in building a race car around the Le Mans Daytona h (LMDh) regulations that will be used in the Hypercar class of the World Endurance Championship alongside the Le Mans Hypercars (LMH). Automakers developing race cars around the LMH regulations include Ferrari and Peugeot.

Alpine’s entry will feature an Oreca chassis and have an in-house developed engine. The company will compete with two cars.

“Another prestigious marque has joined the Hypercar class, the new premier league of endurance racing,” added ACO president and Le Mans chief Pierre Fillon. “There have been so many announcements over the past year and the latest from Alpine is excellent news for our discipline. The Hypercar regulations are a success and we’re delighted to see such a high-quality grid taking shape.” 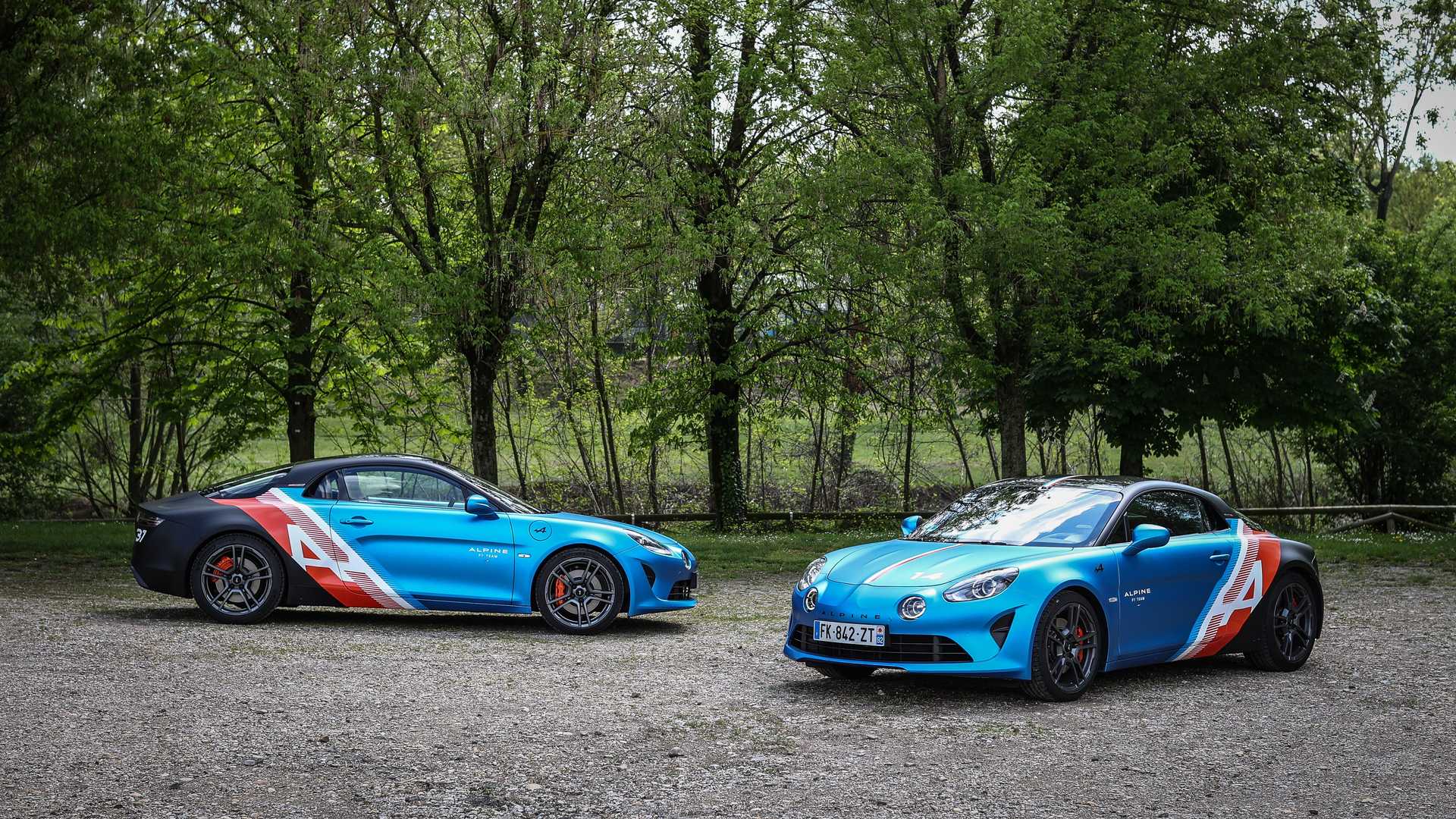