You’ve probably heard of long-COVID, the term used to describe COVID-19 symptoms that last far beyond the four weeks it takes most people to fully recover. Well, it sounds like it’s not just humans, but motor shows, that are susceptible.

The organizers of the Geneva Motor Show traditionally held annually in Switzerland have announced they’re abandoning plans for next March’s scheduled event. The axing of the 2022 show means this is the third year running that Geneva has been canceled.

“We have pushed very hard and tried everything to reactivate the Geneva International Motor Show in 2022”, said Maurice Turrettini, President of the Comité permanent du Salon international de l’automobile.

“Despite all our efforts, we have to face the facts and the reality: the pandemic situation is not under control and presents itself as a big threat for a large indoor event like GIMS.”

Related: New York Auto Show Cancelled Due to Covid – Again, For The Fourth Time In A Row 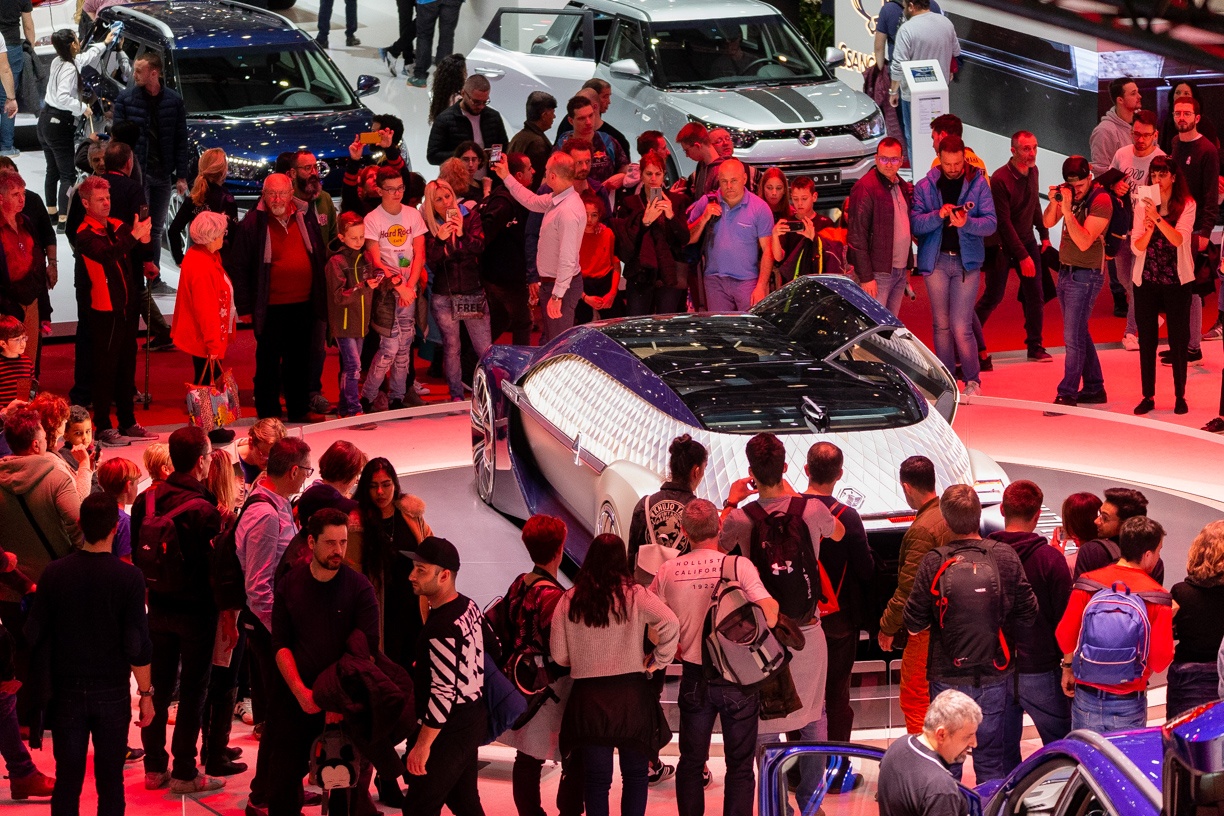 But Turrenttini tried to stress that the announcement doesn’t mean the end of the Geneva show. “We see this decision as a postponement, rather than a cancellation,” he said. “I am confident that the Geneva International Motor Show will come back stronger than ever in 2023.”

Plans to host a spin-off show in Doha, Qatar, in late 2022 or 2023 appear to be unchanged, though it seems likely that the 2022 option could now be in doubt.

The main reason for the show’s cancellation is the ongoing limitations on global travel resulting from the pandemic. But the global shortage of semiconductors currently wreaking havoc with car industry production schedules has also played a part in the decision.

“The chip crisis is likely to drag on well into next year, with negative financial implications for OEMs,” Sandro Mesquita, CEO of the Geneva International Motor Show, explained.

“In these uncertain times, many brands are therefore unable to make a commitment to participate in a trade fair that would have taken place in just over four months.”

Geneva is far from the only motor show forced to repeatedly cancel dates. The New York International Auto Show (NYIAS) was due to take place this August, having been moved from April, but organizers were forced to abandon plans to host the event in 2021.

But it’s interesting to note that Germany managed to hold the Munich Motor Show last month without a problem, and the Los Angeles Auto Show is scheduled to go ahead as planned this November. 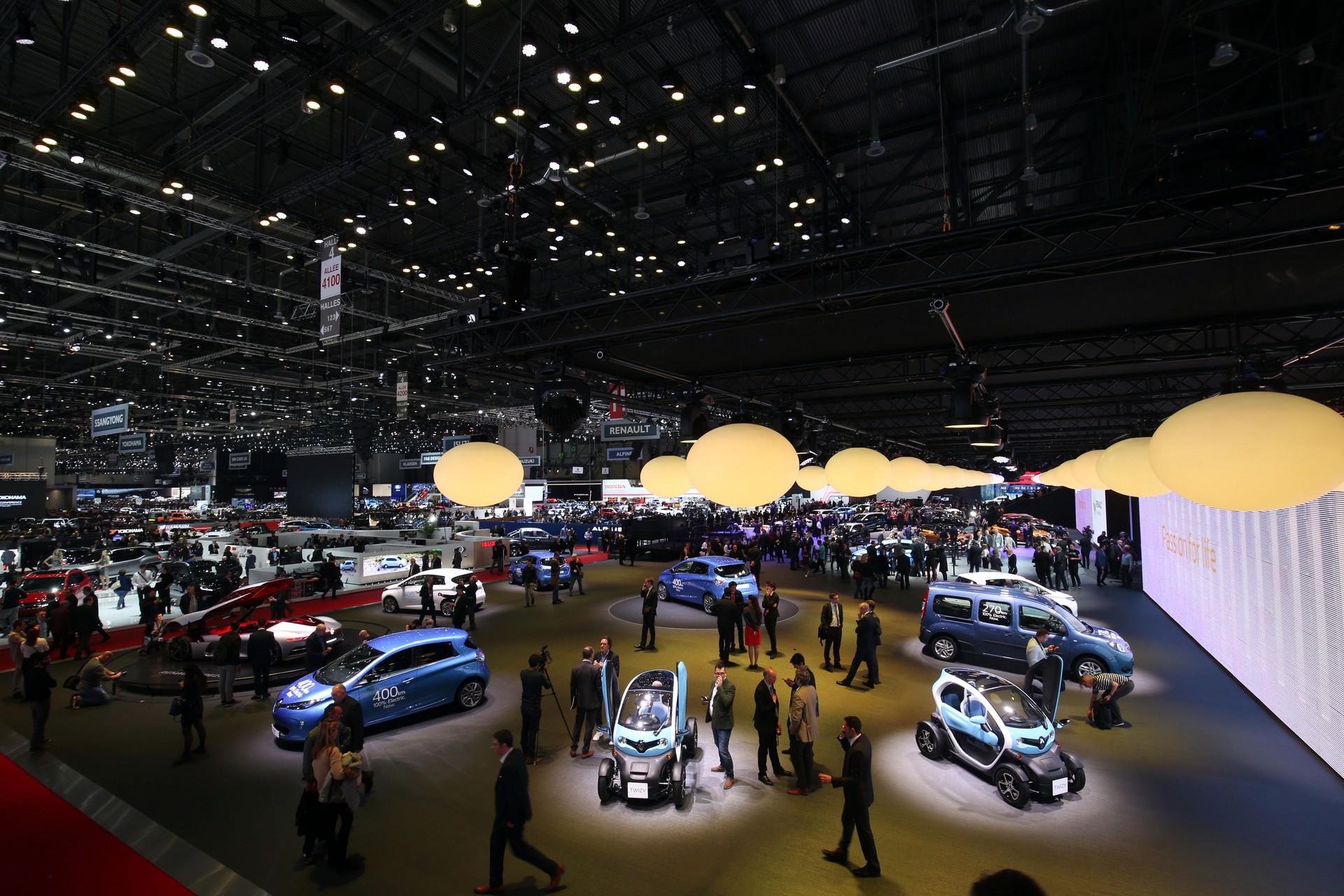