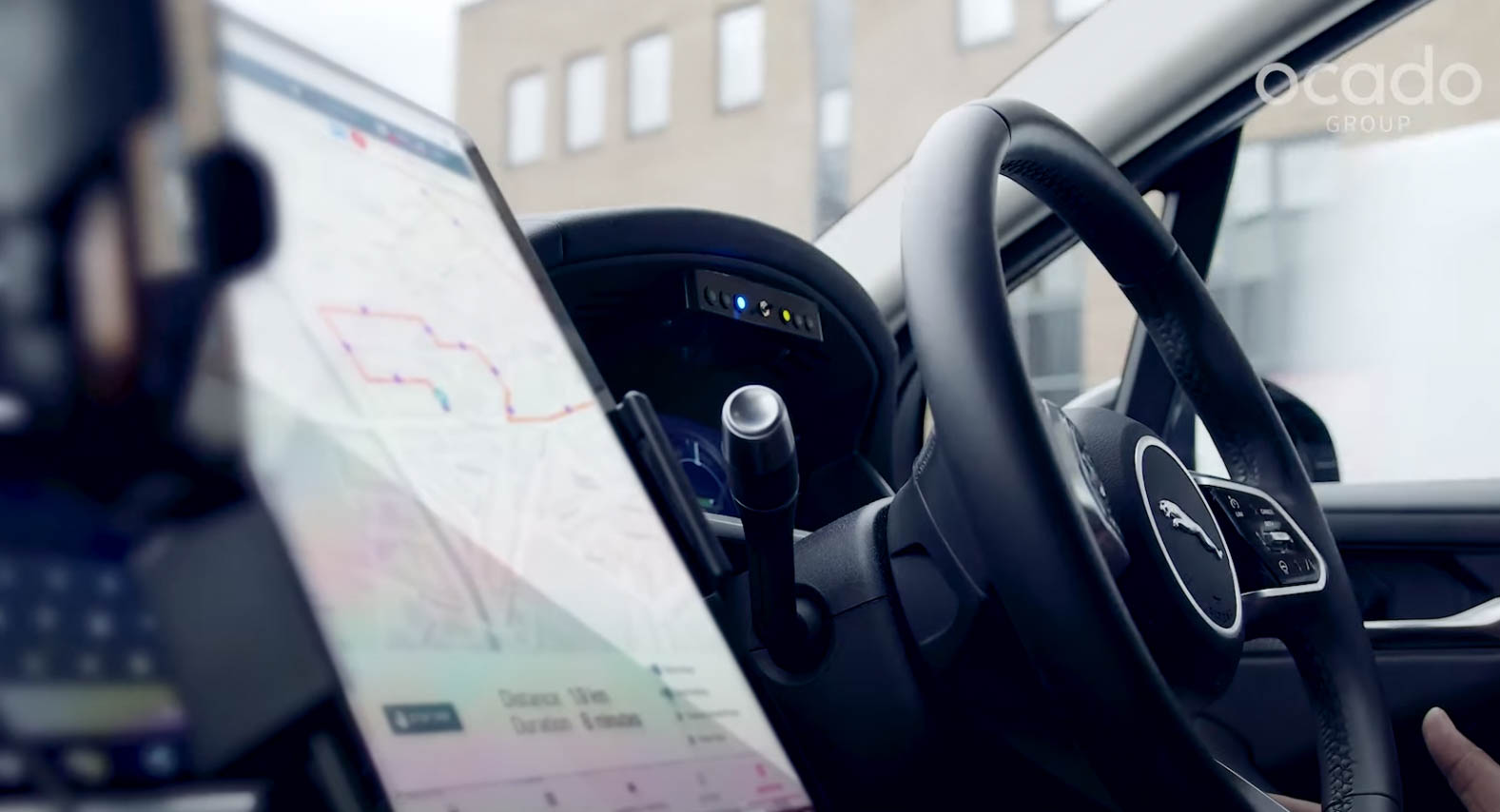 British-based online grocer Ocado has invested £10 million ($13.6 million) in Wayve, a self-driving tech start-up that specializes in camera-based deep learning AI. Ocado and Wayve will form a non-exclusive partnership that will focus on autonomously getting groceries through busy streets.

According to TechCrunch, the deal will give Ocado early access to Wayve’s platform. Wayve’s hardware and software will be installed on Ocado’s UK-based vans as it trials a process of navigating real-life traffic-based scenarios, including complex navigation on small streets and awkward turns. The trial will later be expanded to Ocado’s international customers, which include US grocery chain Kroger.

Wayve will also retrofit Ocado’s vans with its computers and cameras as the tech company gathers data on delivery driving. Much like Tesla, Wayve’s approach to autonomous driving shuns sensors like LiDAR in favor of deep-learning from information collected from cameras.

Wayve says that this enables their self-driving tech to tackle new cities based on what it has already learned instead of working only on specifically mapped streets. This approach requires the scale of data that Ocado’s multiple daily delivery runs can give it. This camera-first method is said to eliminate the need for complex sensor stacks, the cost of which Wayve says has stalled the broader deployment of driverless cars.

Ocado is hedging its bets on driverless tech. The delivery provider has previously invested in another driverless firm, Oxbotica. Autonomous delivery services appear to be hot property to companies with huge delivery fleets. US-based Walmart has invested in Cruise — an autonomous subsidiary of GM — and has partnered with Ford-backed Argo AI. Meanwhile, Wayve is also working with the UK’s Asda superstore chain, which has begun trials with the self-driving start-up.