Honda has provided the world a glimpse at its ongoing development of semi-autonomous driving assistance systems, previewing Level 3 and Level 4 prototypes at the ITS World Congress 2021 event in Germany.

The EU-driven initiative is assessing the viability of SAE Level 3 and Level 4 self-driving vehicles on ordinary roads. Honda has provided four research vehicles to support the research program, each based on the Legend sedan.

The Japanese car manufacturer is currently testing a ‘Traffic Jam Chauffeur’ and ‘Motorway Chauffeur’ system in Europe and has already covered more than 25,900 km (16,093 miles) during tests on German roads. Honda’s technology monitors traffic conditions on the highway and takes full control of the car from the driver when it determines it is safe to do so. The Honda Legend Hybrid EX already offers hands-free Level 3 autonomous driving in Japan but Honda is looking to develop this system even further. 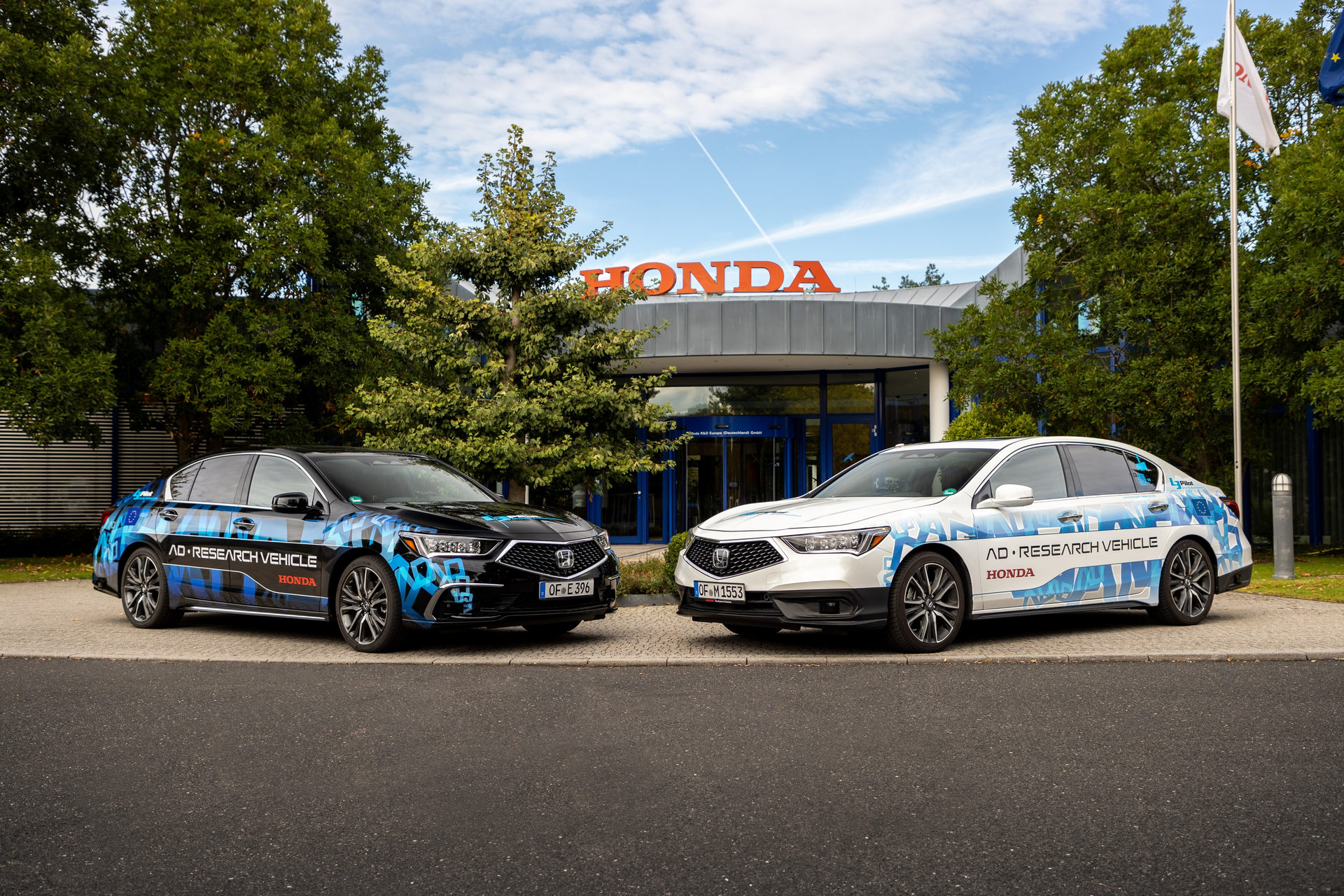 “We view automated driving technology as a vital part of our advanced safety technologies,” large project leader of the L3Pilot Project and Honda R&D Europe, Dr. Robert Kastner said in a statement. “Following on from our years of research in this field, we are delighted to be an active part of this EU innovation initiative, and to support advanced research activity for automated driving that is aiming to further increase safety and further reduce accidents on European roads.”

Honda is investing heavily into the research and development of autonomous driving systems and earlier this year announced a plan to strive for zero traffic collision fatalities involving Honda motorcycles and automobiles globally by 2050.