The beloved Mercedes-AMG GT is reaching the end of the road with production expected to end in December.

The German car manufacturer first unveiled the AMG GT in 2014 as the spiritual successor to the SLS AMG. However, all great things must come to an end and Motor.es reports that production of the car will end in December.

It is understood that order books for the car recently closed and that the final AMG GT models built will be those that were ordered earlier this month. 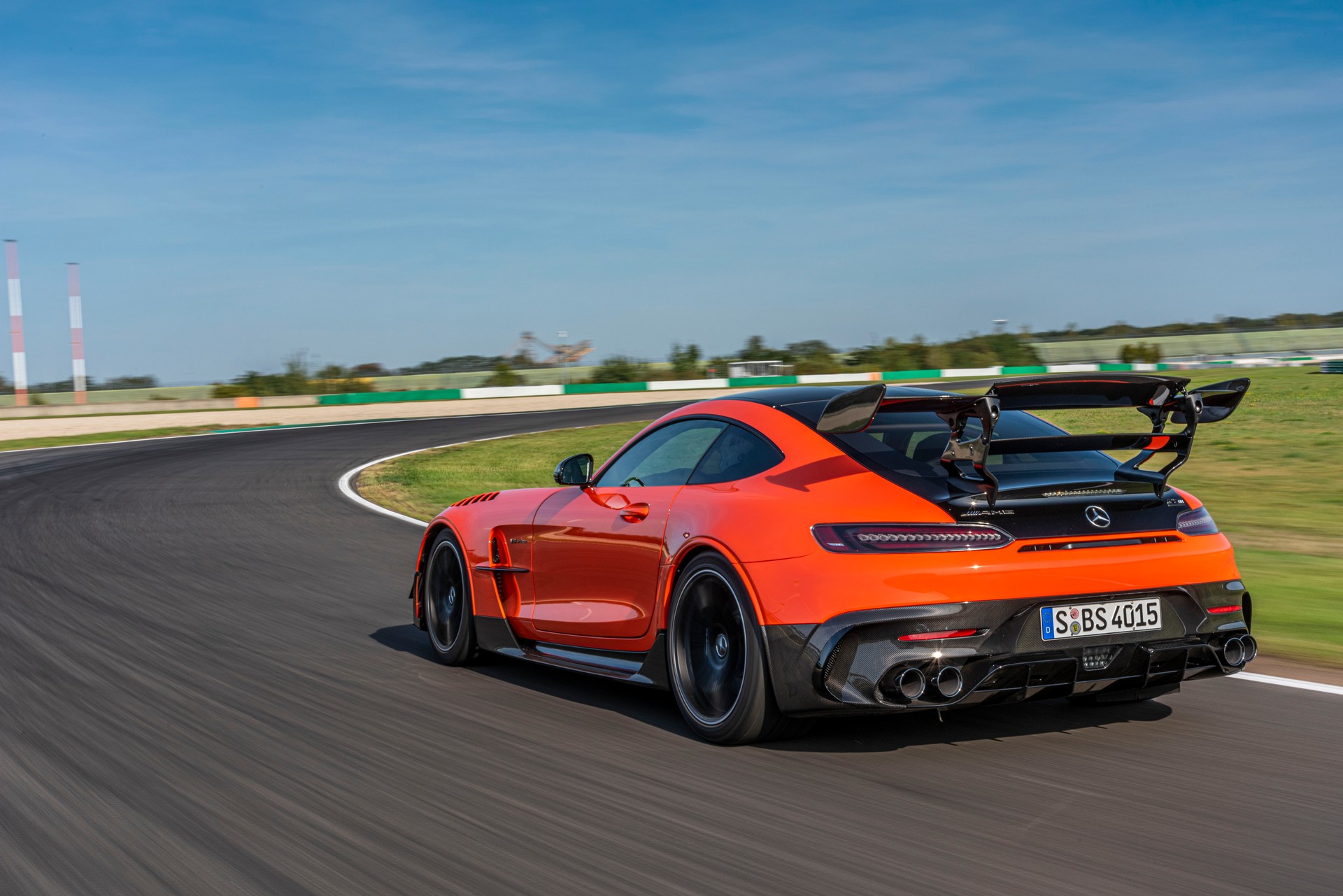 Details about the car’s successor aren’t yet known. In fact, it isn’t even clear if the AMG GT will get a successor as no prototypes have been spied testing and the automaker hasn’t publically acknowledged that it is working on a replacement. We do know that the new Mercedes-AMG SL will replace the AMG GT Roadster but it is unclear what the future holds for the AMG GT Coupe.

The final variant of the Mercedes-AMG GT produced is the Black Series. It is the current record holder for the fastest production car around the Nurburgring (excluding the 911 GT2 RS tuned by Manthey-Racing), with a time of 6:48.05 around the 20.8 km configuration of the track. Helping to make the car so fast is a twin-turbocharged 4.0-liter V8 with a flat-plane crank that pumps out 720 hp and 590 lb-ft (800 Nm) of torque, gains of 143 hp and 74 lb-ft (100 Nm) over the GT R Pro.

CarScoops has reached out to Mercedes-AMG in regards to the GT’s production run and will update this story when we hear back. 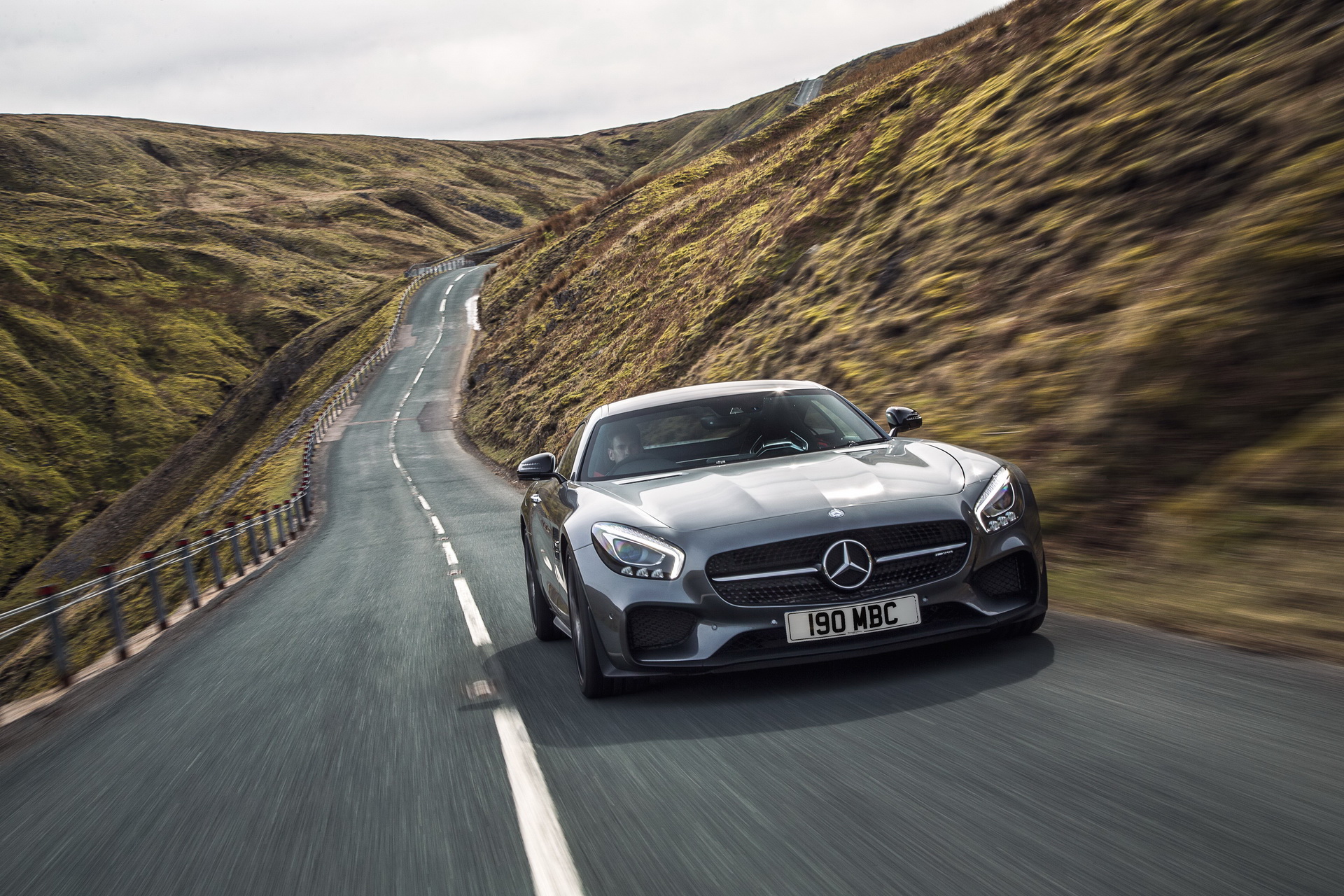