Audi will launch the next-generation A4 in 2023 and has confirmed that it will debut with a host of new powertrains.

Underpinning the new Audi A4 will be the same MLB platform as the current-generation model and with the existing model accounting for roughly a fifth of Audi’s global sales, the brand is well aware of just how important the new A4 will be.

Auto Express reports that most variants will be powered by a revised variant of the VW Group’s familiar EA888 2.0-liter turbocharged four-cylinder petrol engine. It is reported that VW is developing variable-section turbines within the turbocharger that promise to improve throttle response at low speeds while also resulting in higher overall power outputs. High-pressure fuel injection is also expected. 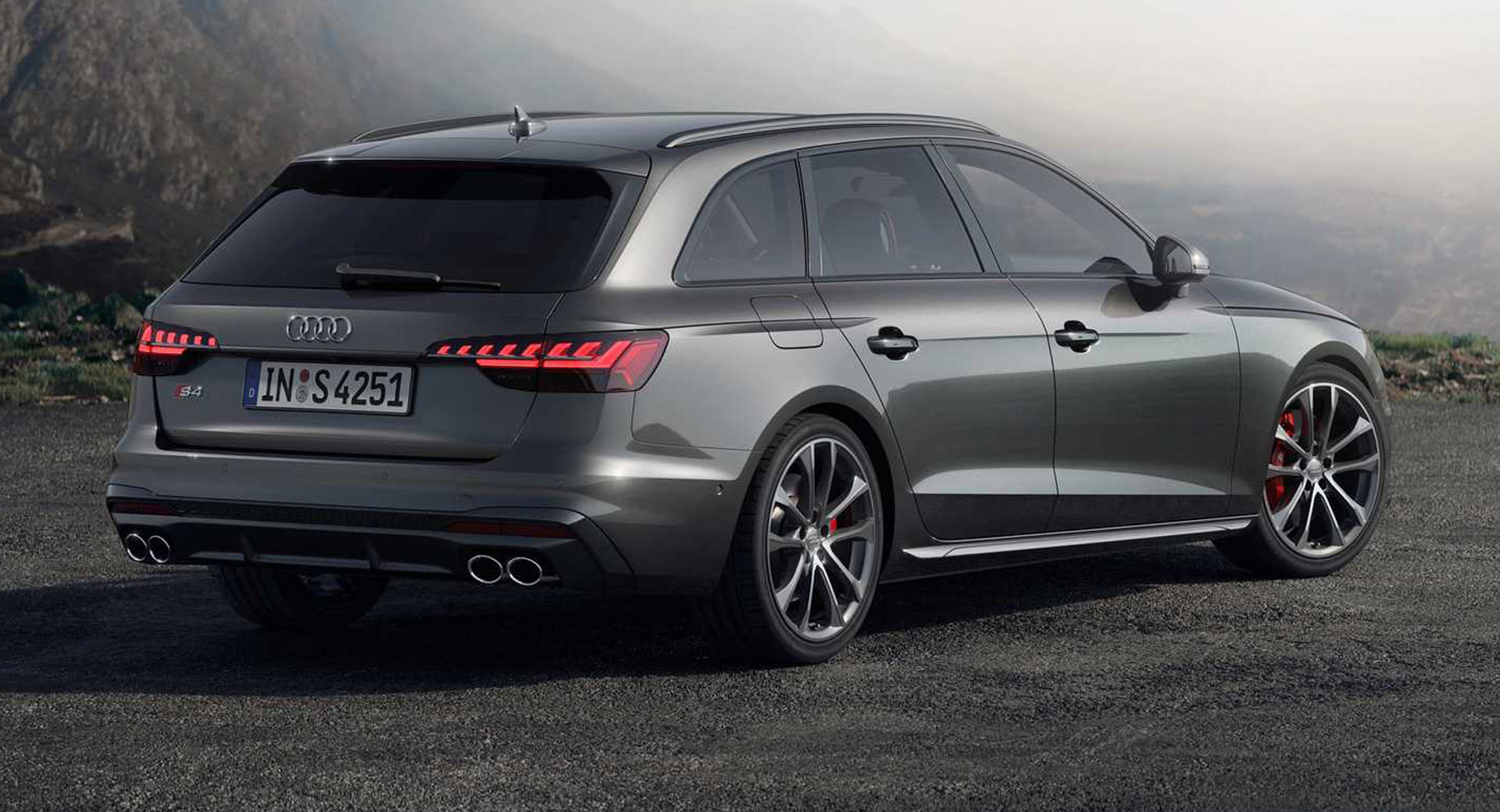 Audi’s head of technical development, Oliver Hoffman, has also confirmed that the new A4 will offer more electrification options. These will include a new 48-volt mild-hybrid technology, while plug-in hybrid versions will sport a larger battery mounted on the rear axle. Auto Express suggests this battery pack could have the same 14.4 kWh capacity as the Q5 plug-in hybrid. Moreover, despite many manufacturers shying away from them, the new A4 should be available with diesel engines as well.

An electric version of the next-gen A4 is also a possibility. When asked about such a model, Hoffman commented on Audi’s access to the VW Group’s electric PPE and MEB platforms.

“We are really happy to have a strong partnership within the Group – with Porsche for PPE [platform], with VW for MEB [platform], and our own platform, the MLB. We have the power to develop and produce dedicated platforms for most technologies,” he said. 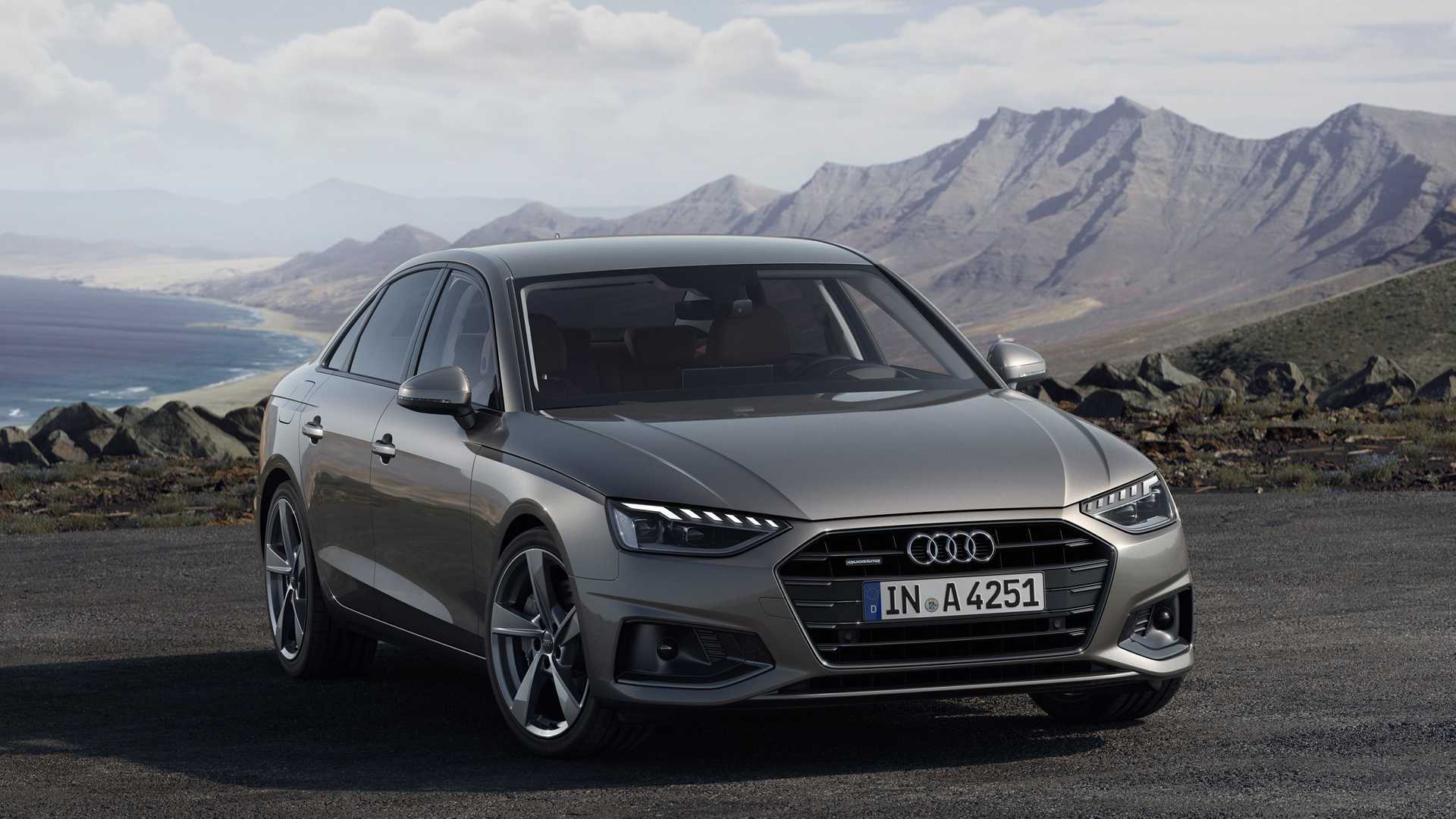