Ford has already released a couple of teasers for the 2023 Ranger, but we still haven’t gotten a good look at the truck’s front end.

That’s changing today as Ranger6G has posted an image of the pickup without its front end cladding.

As you can see, the international variant will follow in the footsteps of the Maverick as it features a single bar grille that flows into C-shaped headlights. The latter have C-shaped LED daytime running lights, but it’s not immediately clear if the turn signals are integrated into the bar as on the Maverick. 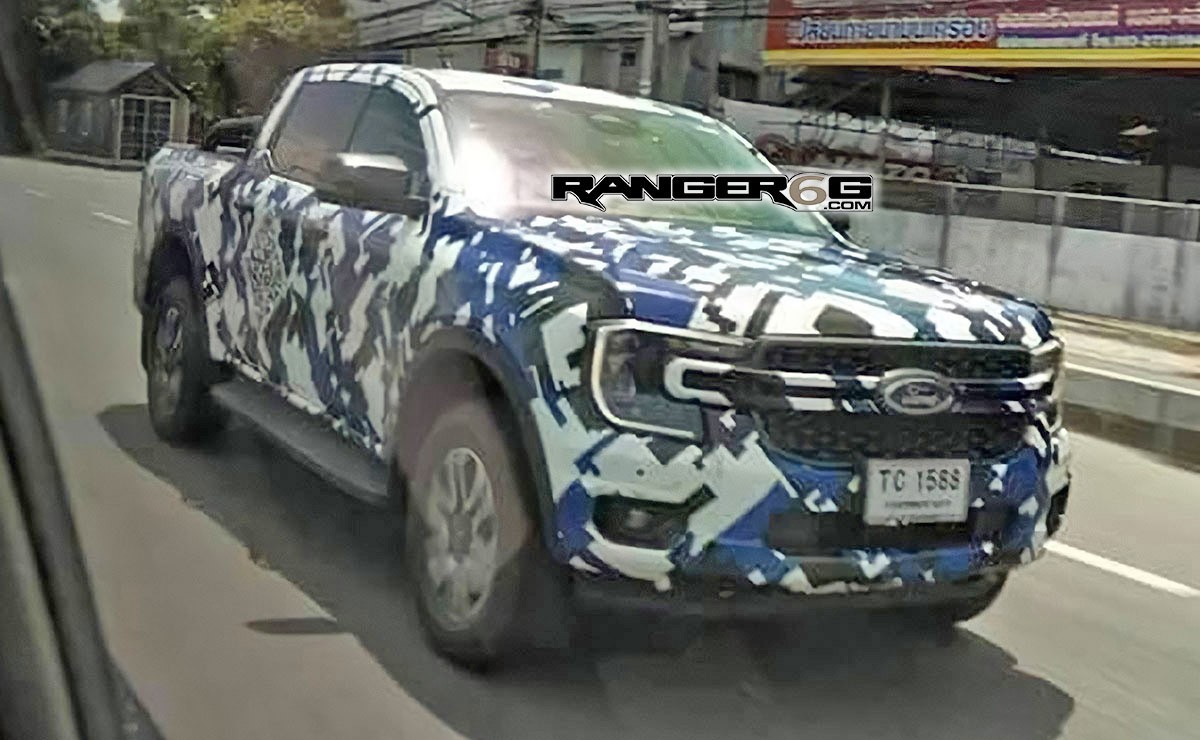 That’s where the similarities to the compact pickup end as the Ranger sports an evolutionary lower bumper with a central air intake that is flanked by fog lights. While there isn’t much else to see, previous teasers have shown the international variant will be available in SuperCab and SuperCrew configurations, and feature an evolutionary design with streamlined bodywork. The truck will also have front fender vents, a revised greenhouse, and a new tailgate that features a light integrated into the handle.

The international variant will be slightly different as it could offer a diesel engine as well as a plug-in hybrid powertrain in Europe. However, we won’t have to wait much longer to find out as the truck will be introduced later this year.