NASCAR could be in for a serious shake-up in 2024 with reports suggesting that hybrid powertrains will be adopted.

While speaking at the SportsBusiness Journal World Congress of Sports event, NASCAR president Steve Phelps said that from 2024, NASCAR will have “some type of hybrid engine system with an electrification component,” Fox Sports reporter Bob Pockrass said.

NASCAR has been investigating the use of hybrid powertrains for a few years now and were it not for the coronavirus pandemic, could have adopted electrification as early as 2022. While we know electrification is indeed on the radar, it remains unclear what kind of system could be used. NASCAR will probably also have to transition to racing on more road courses and fewer ovals as areas of heavy braking will be needed to recharge batteries.

NASCAR President Steve Phelps at SportsBusiness Journal World Congress of Sports says probably 2024 will be when NASCAR will have some type of hybrid engine system with an electrification component.

While speaking about the possibility of NASCAR using hybrid powertrains back in 2019, NASCAR senior vice president of racing development John Probst said it was unclear how the sport would choose to deploy the electric power.

“Braking is typically used as a mechanism to get the power back into the batteries,” he said. “As far as when you actually apply the power. I think that that’s what we need to study… and work through with our OEMs on how it’s deployed.” One possibility noted by The Drive is a ‘push to pass’ function similar to Formula 1’s DRS.

It is also unclear what kind of internal combustion engine will be coupled to the hybrid system and whether the series will downsize from its current V8s. 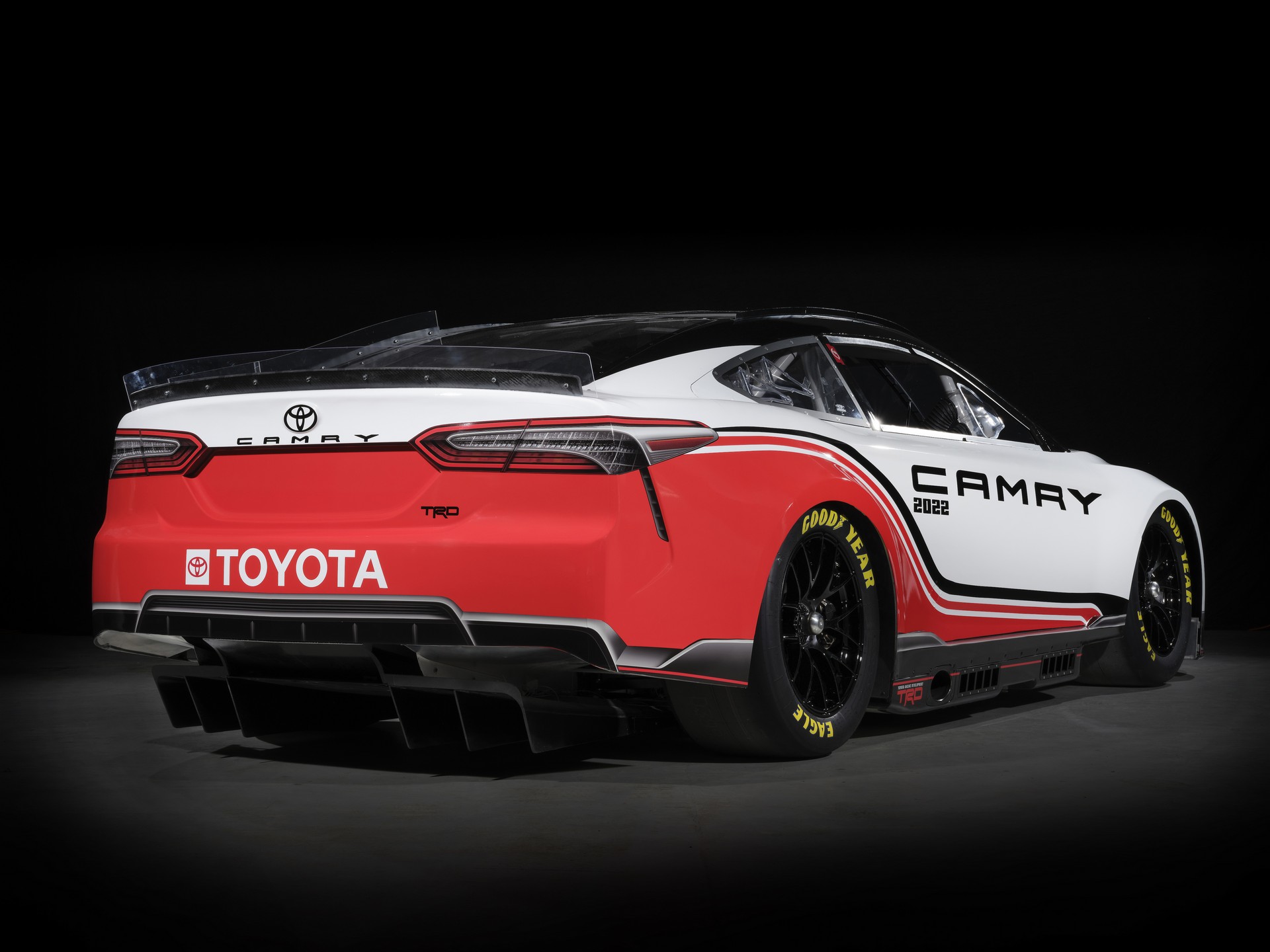