A production date has finally been set for the Mercedes-AMG One. After countless delays, the hypercar will start rolling through the assembly line in mid-2022, Autocar reports.

First unveiled in 2017, the hypercar is built around the hybrid power unit from the automaker’s dominant Formula 1 car. It will have a redline of 11,000 rpm and and an output in excess of 1,000 hp.

Even in 2017, Mercedes knew it had at least 18 months of development ahead of it. A little over a year later, though, it conceded that the project was nine months behind schedule as a result of development setbacks.

Read Also: Mercedes-AMG Takes The Project One Onto The Streets 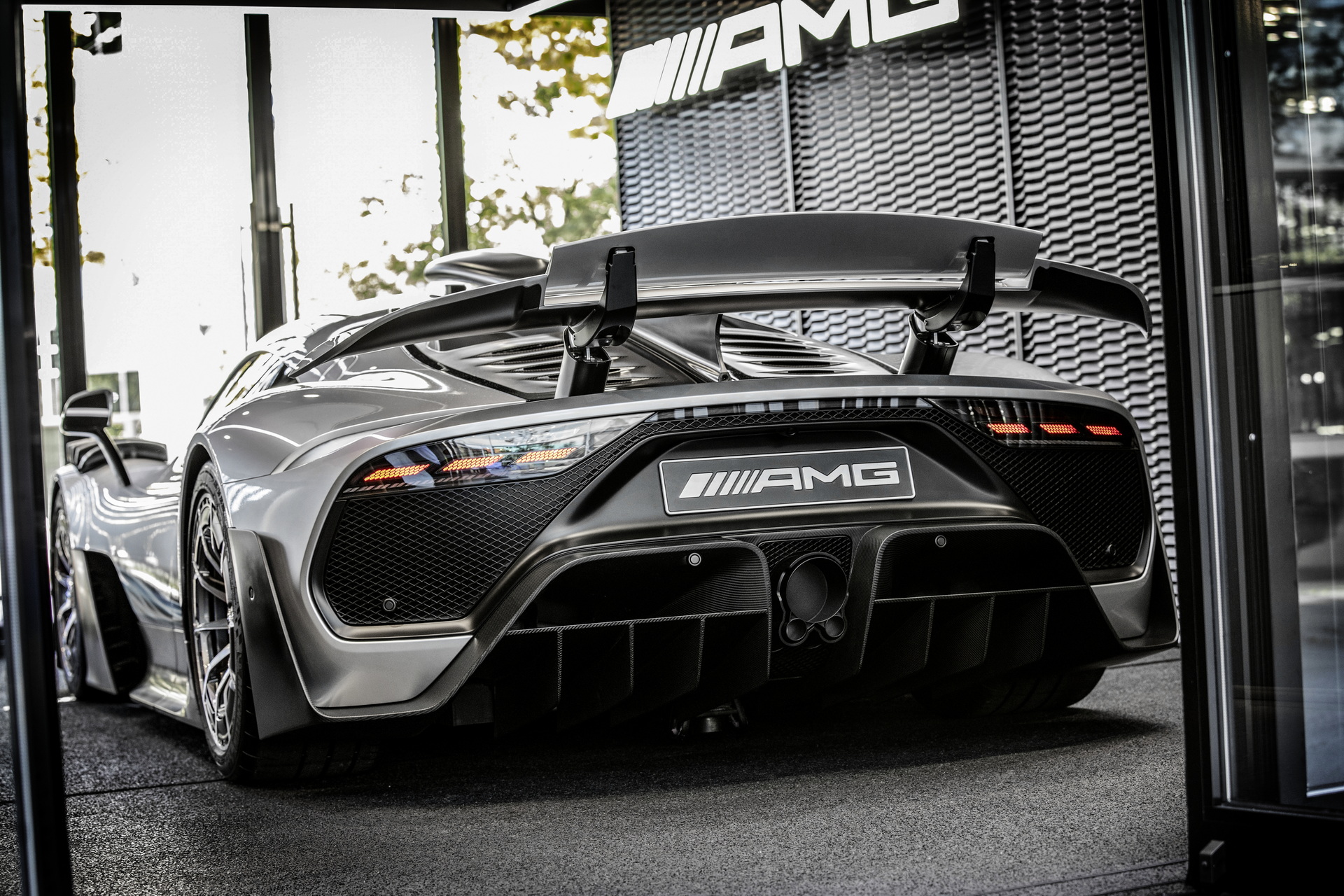 Although Mercedes set the redline around 3,000 rpm lower than it was in F1 for reliability, one of the biggest challenges for engineers wasn’t the top-end performance, but rather the low-end performance.

“You have leakage in the throttles in Formula One and nobody cares, because it runs at a 5,000rpm idle,” said Tobias Moers at the time. “At a 1,200 rpm idle, you have to meet the emissions regulations. You need a stable, proper idle. If it’s unstable, your emissions are unstable.”

In August 2019, powertrain issues were once again blamed for another delay, with reports claiming that Mercedes had underestimated the challenges of making a 1.5-liter V6 engine churn out so much power in a manner that is also usable on the road.

Lately, though, the Mercedes-AMG One has been seen testing on the Nurburgring and even on public roads, signaling that the automaker has made development strides. Now, it seems that the engineering work has largely been finished and that the car will soon be ready to make its way into its 275 customers’ hands. 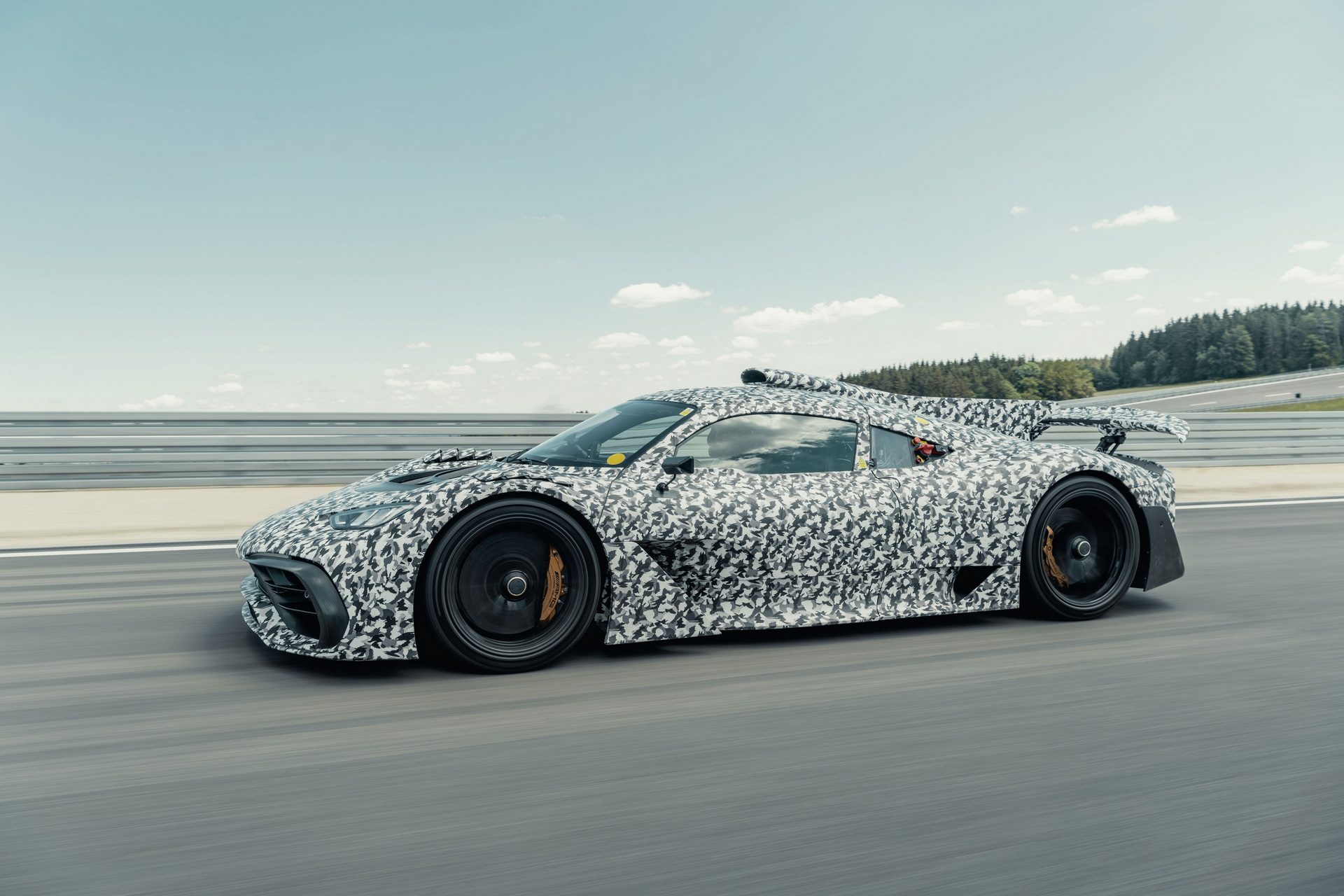