The 2021 Mustang 5.0-liter GT has just nabbed top spot on a league table that measures the volume of U.S.-built content in the nation’s cars. According to the Kogod School of Business Made In America Auto Index, 88.5 percent of the Mustang comes from the United States. Okay, and Canada.

The actual amount of US-made parts on the Ford pony car is 77 per cent, but incorporating other factors likes the vehicle assembly location gives a total score of almost 90 percent.

Interestingly, the rating applies only to Mustangs equipped with the manual transmission. Go for the auto and your Stang’s Americanness drops nine places, meaning it’s definitely not a car for patriots, if you can still use that word without inciting a virtual spat in the comments section. 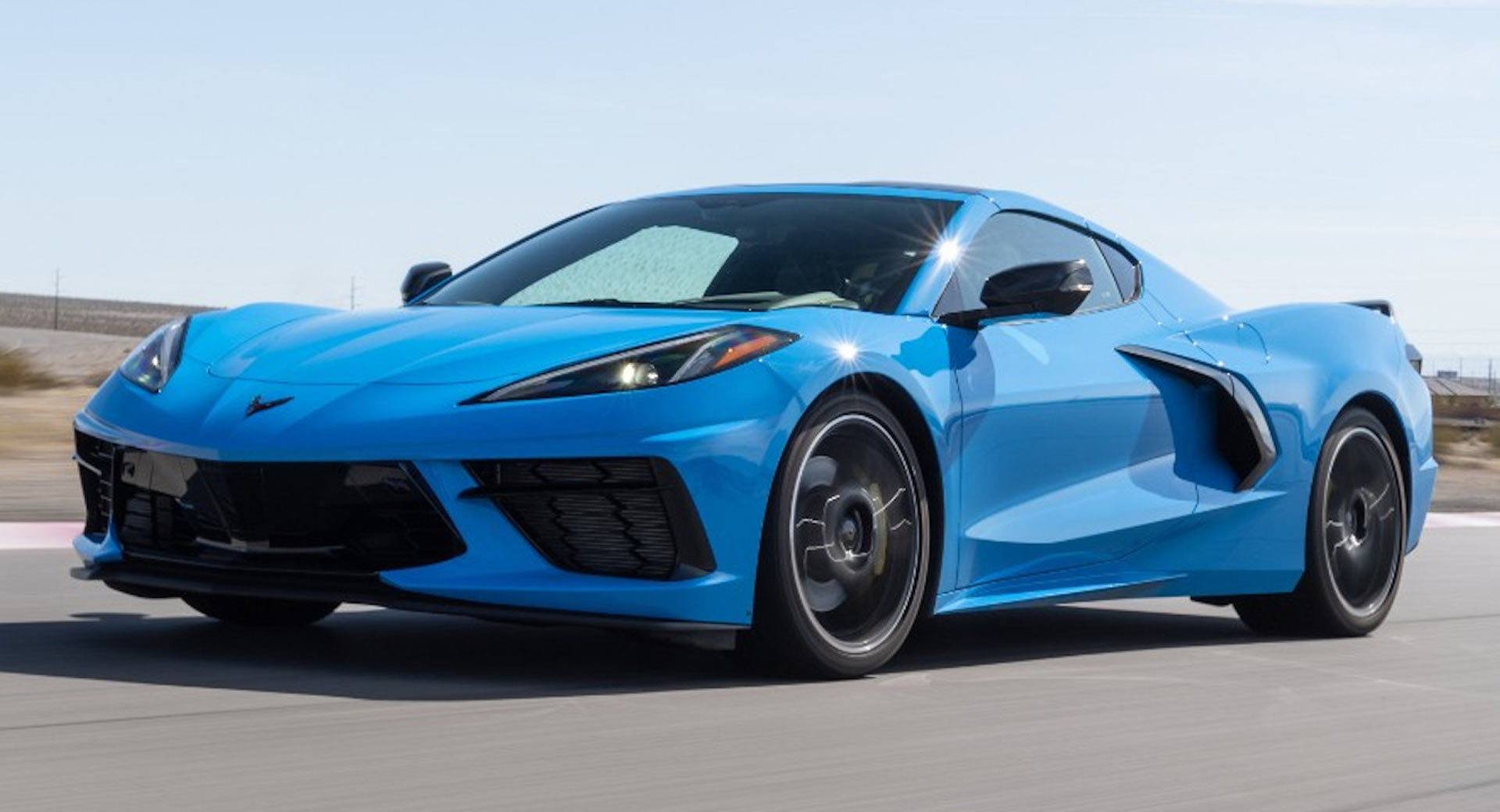 Second spot goes to another American icon, the Chevrolet Corvette. The Kogod measurers say 86 percent of the the 2021 ‘Vette hails from North America, while the Tesla Model 3 scoops third spot with 82.5 percent.

The new Ford Bronco takes fourth, and the Ford Expedition, Tesla Models S and Y, and GMC Canyon and Chevrolet Colorado all tie for fifth. That’s if the Canyon and Colorado in question are gasoline-powered; the diesel versions of the GMC machines drop to 22nd pace on account of their Thailand-sourced motors.

Also dropping is last year’s overall winner, the Ford Ranger, which falls to a lowly 16th placing thanks to a massive reduction in local content. And the electric Mustang Mach-E, which currently outsells the ‘real’ Mustang at the top of the list, is way down in 75th place thanks to its woeful 15 percent local content count and 19.5 percent overall score.

Apart from individual models, Kogod also rated the manufacturers. And when it comes to the U.S. crunch, Ford has to cede top honors to Tesla. The EV company has an average total domestic content of 81 percent, though GM and Ford both rate well, at over 70 per cent.