Automakers have mostly mastered the safety requirements that challenged the designers of the mid to late ’00s, but there are still some that can’t quite achieve a balance between those and successful styling.

Some designers still let the wind force their hand away from beauty and towards awkwardness. The Toyota Prius, for example, has a very low drag coefficient of 0.24 but is unlikely to win anyone over with its looks. The Tesla Model X, too, is similarly slippery but looks more like a speech bubble in a comic book than an SUV. 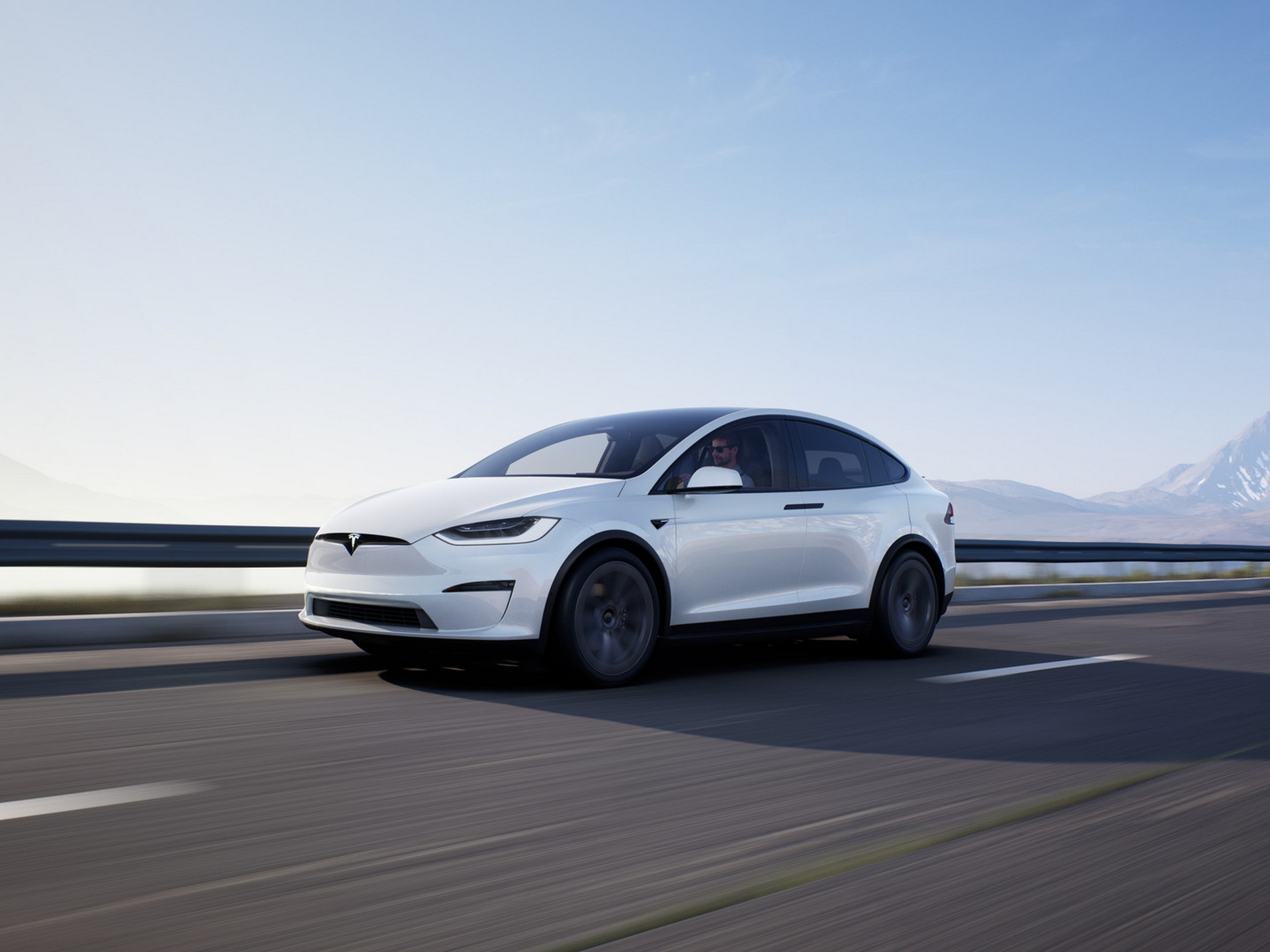 EVs and hybrids like these also have a difficult mission to minimize grille space in the name of aero efficiency, something that has challenged decades of design tradition. At the opposite end of the spectrum, there’s BMW, which appears to be working to kill the grille with irony. 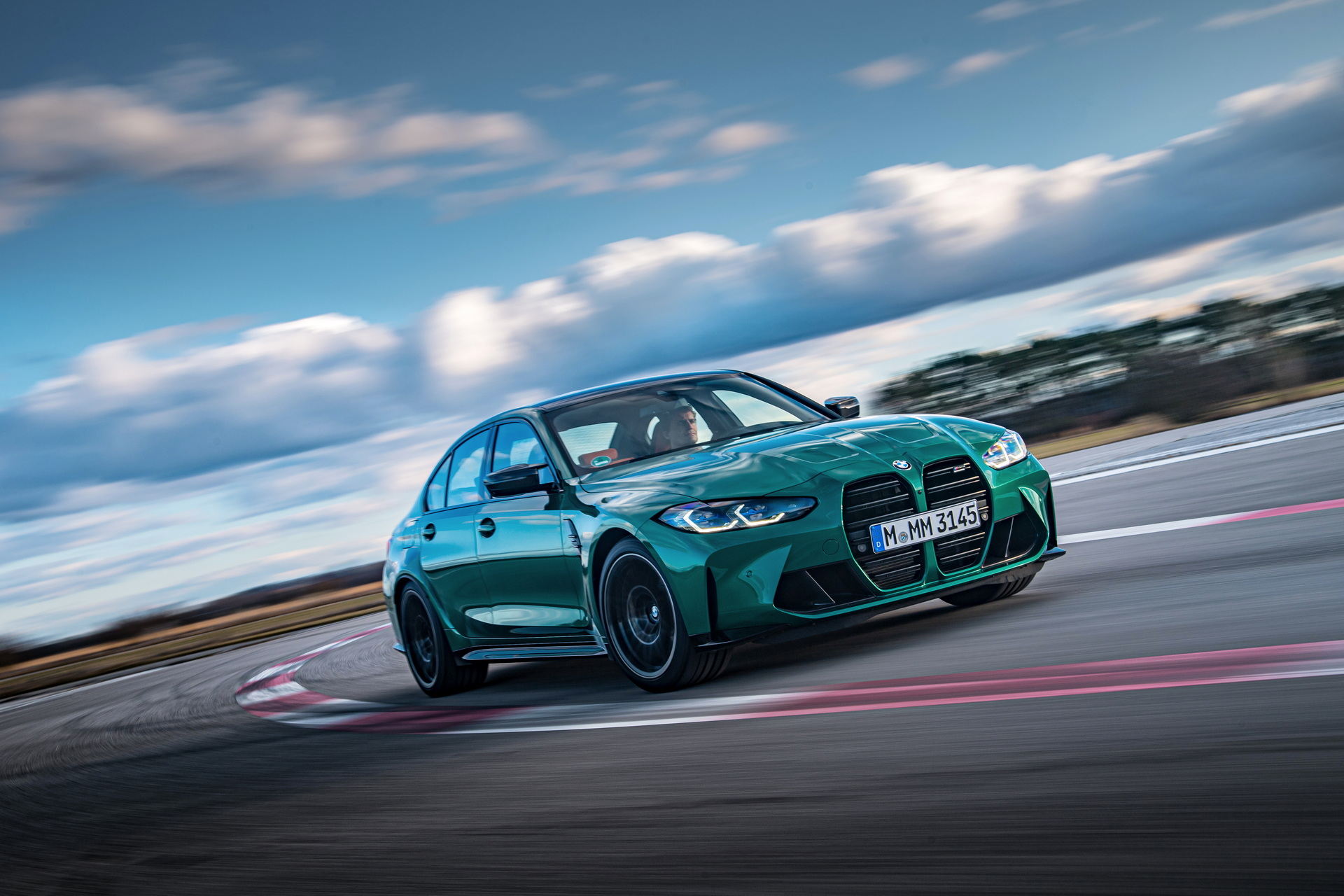 A lot has been said about the company’s latest efforts, with the new iteration of the M4 and the M3 sharing a gargantuan kidney grille which contributes to ruining what would otherwise be fairly inoffensive cars. 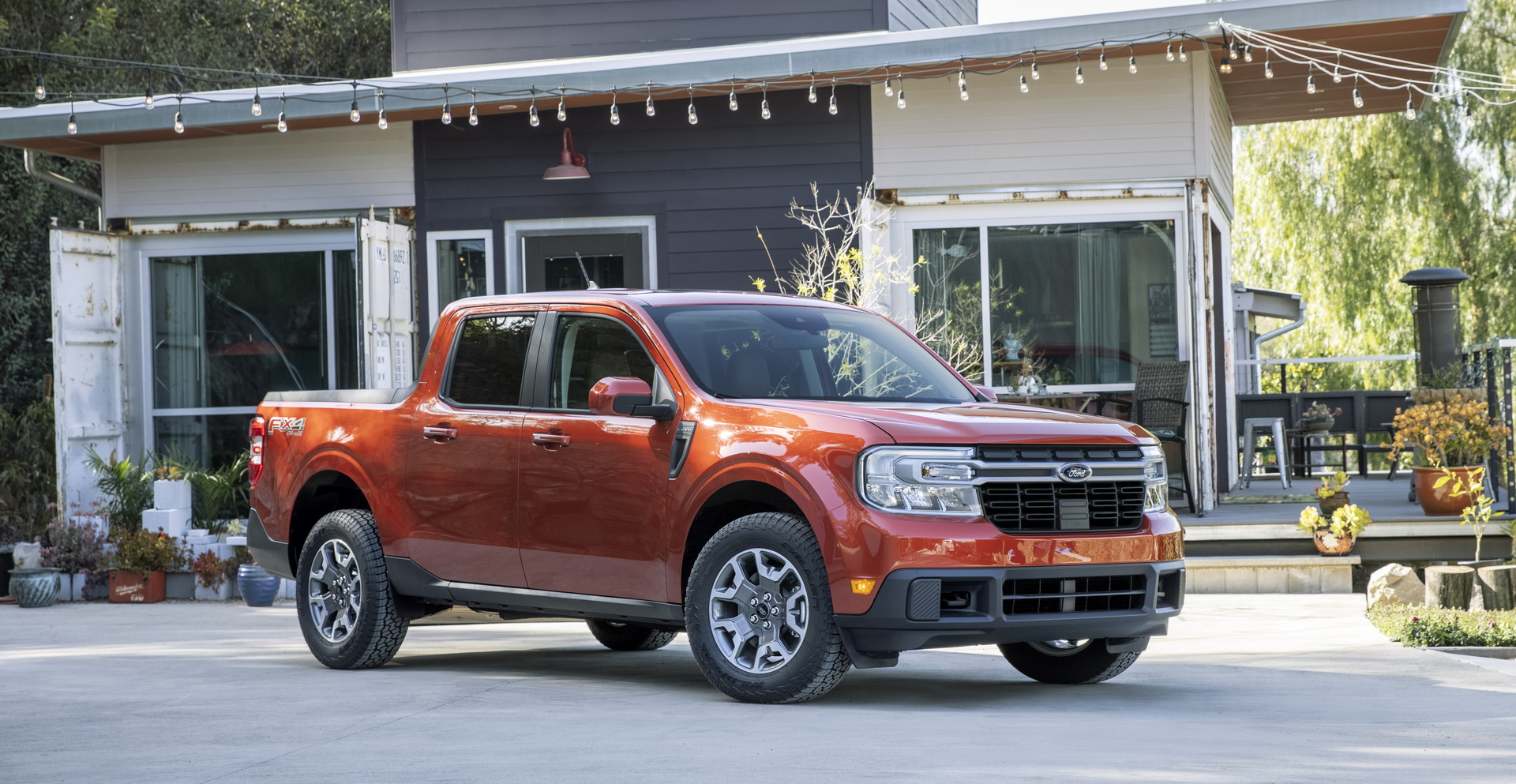 While those cars are, to my eyes at least, unpleasant, there’s a certain drama to them. The designers took big swings and missed, and who can say by how much? My slightly more controversial opinion on this topic is that a totally different model, the Ford Maverick, also misses the mark.

The diminutive truck isn’t grotesque in the same dramatic, attention-seeking way as the M3. It’s unattractive in the same unadventurous, uninteresting, beige way as a mini-mall. I get the sense that in 10 years, these will be rental-car ugly.

What do you think, though? What’s the ugliest car on sale today?