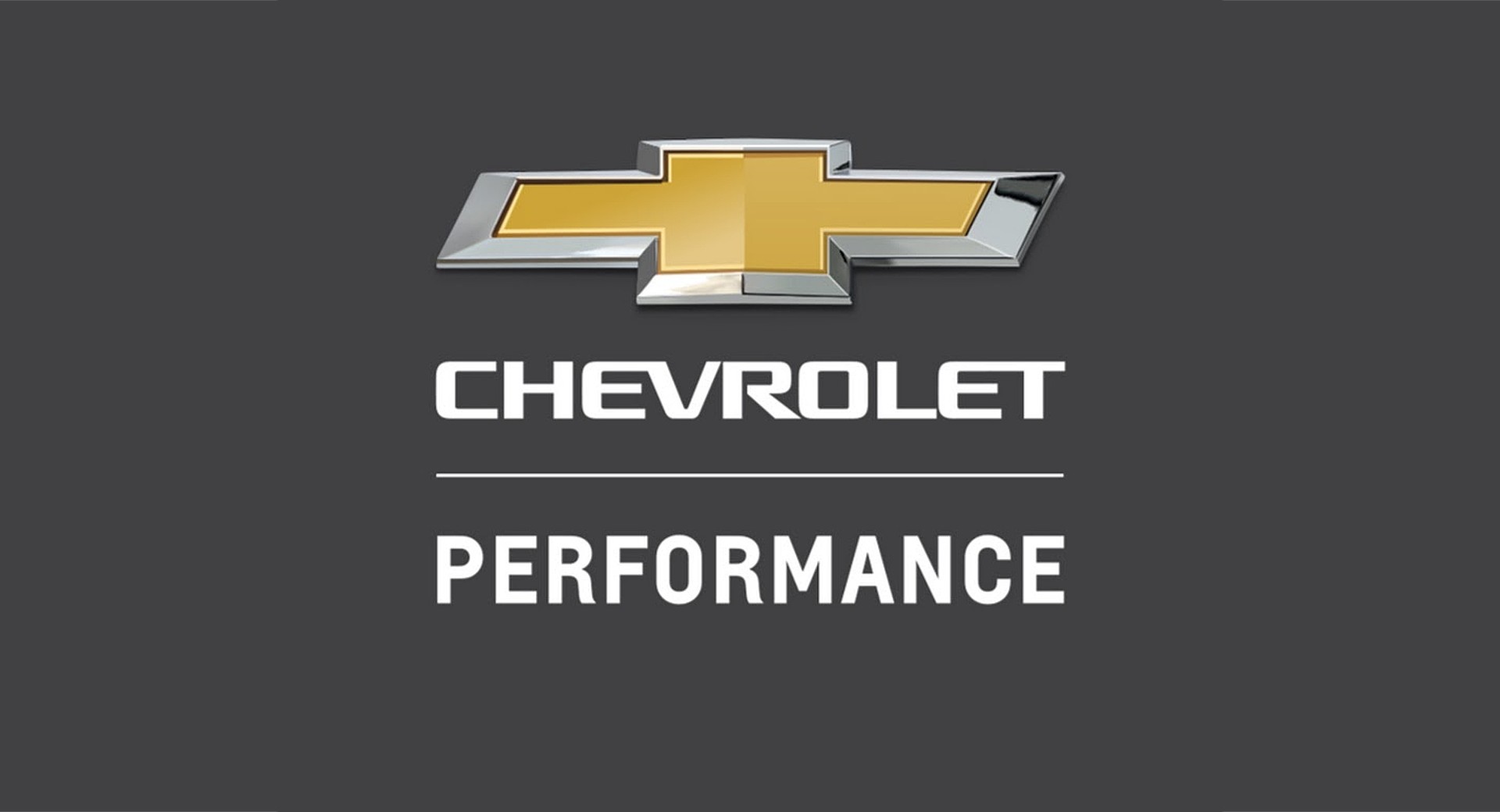 While the world eagerly awaits the new Corvette Z06 to debut on October 26th, Chevrolet Performance published a mysterious teaser on Instagram with the sound of a revving V8 engine followed by an October 20th release date.

The caption of the video states “Can you handle more power? History is set to change on 10.20.21” hinting at a more powerful V8. We don’t know if this means that Chevrolet will reveal a new crate engine, or another variant of the COPO Camaro as suggested by some people in the comments.

See Also: Chevy Bringing More Than A Dozen Models To SEMA Including Concepts

Mind you, exactly a month ago Chevrolet discontinued the LT5 supercharged 6.2-liter V8 crate engine which was sold between 2018 and 2021. This could make October 20 the perfect timing for a new crate engine that would outpower the 755 hp of its predecessor. Given that the hashtags are all about #horsepower and #torque, a new engine seems to be the most plausible scenario.

In any case, we will have to wait until tomorrow to see what Chevrolet Performance engineers have been working on.