Smokey and the Bandit made a star of the Pontiac Trans Am, but like almost everything else, it’s being rebooted for the modern era.

However, we’re not talking about the film but rather a Smokey and the Bandit inspired Chevrolet Silverado.

Set to debut at SEMA next month, the model is based on the Silverado RST Crew Cab and was jointly developed by Saleen and Legendary Concepts. It will feature a bespoke widebody kit as well as an aerodynamics package that apparently includes a front splitter, side skirts and a rear spoiler.

Additional information is limited, but the truck will sport massive wheels that are wrapped in Toyo tires and backed up by an eight-piston Brembo braking system. The model will also have a Magnaflow exhaust as well as a supercharged 5.3-liter V8 that develops more than 700 hp (515 kW / 710 PS). 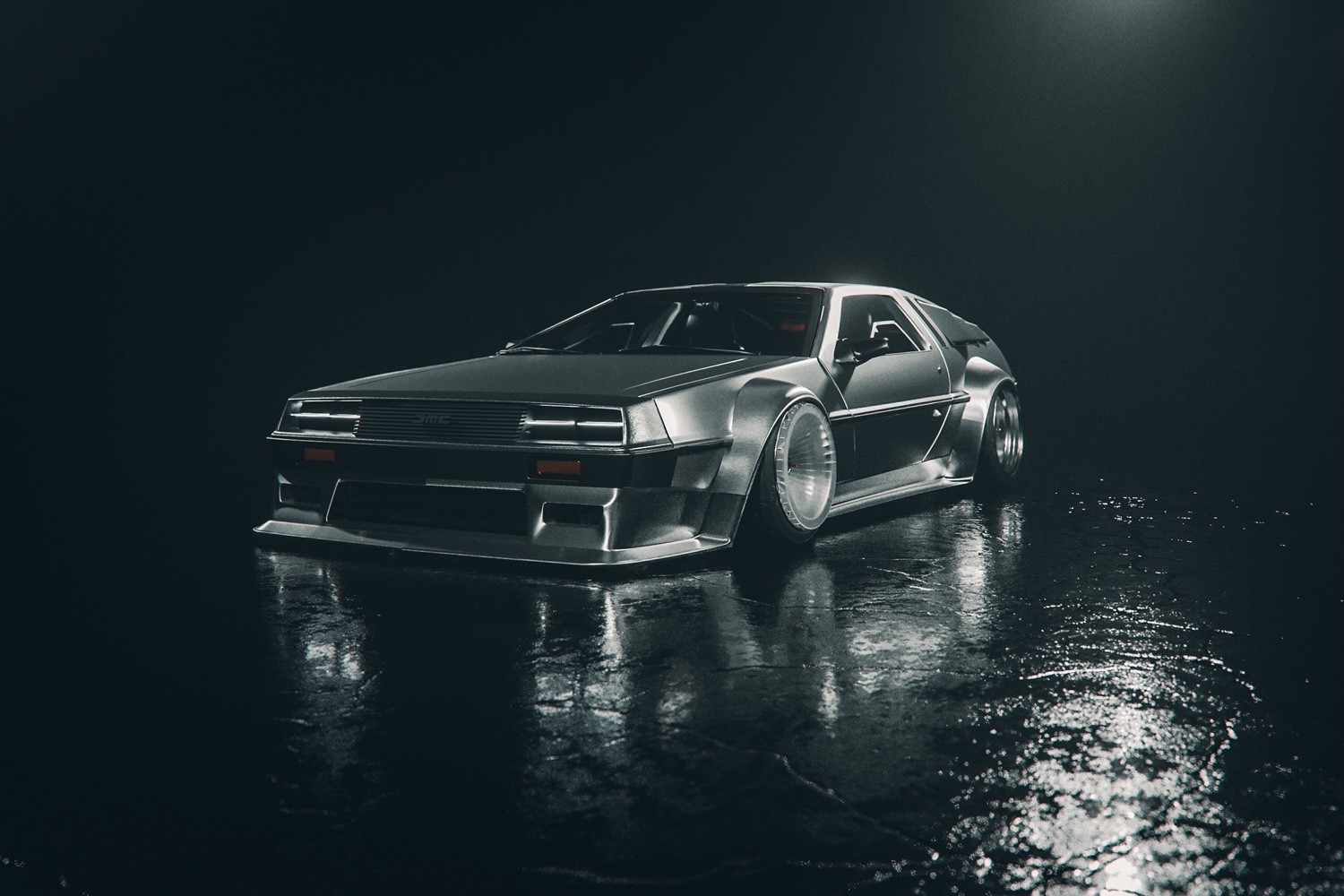 The truck will be making its debut at SEMA as part of the Toyo Tires Treadpass exhibit. It will be joined by dozens of other models including a 1982 DeLorean DMC-12 that features a custom wide body kit and a twin-turbo engine. Furthermore, Gordon Ting will be using the space to display a Lexus LC 500 Convertible that features a carbon fiber roof cover, a titanium exhaust, an adjustable suspension, and a race-spec Brembo braking system.

Other highlights will include a customized 1972 Chevrolet K5 Blazer and 1986 Nissan 300ZX. They’ll be joined by a 1994 Mazda RX-7 that features a “1000whp 20B Bridgeport 3-roto engine built by Garage Life and Lucky 7 Racing, a Garrett Motion G42-1450 turbocharger, a HGT billet 6-speed sequential transmission, and a Haltech elite engine management system.”