Chevrolet saw the average new model transaction price exceeding $50,000 in September, according to a new report.

The report comes from GM Authority and cites figures from a transaction price analysis from Kelley Blue Book. It shows that the average transaction price of Chevrolets has risen from $47,095 to $50,451 between August and September, a 7.1 percent difference. It also makes for an even more significant increase of 23.3 percent over this same time last year, which was troubled by the onset of the COVID-19 car shortage. 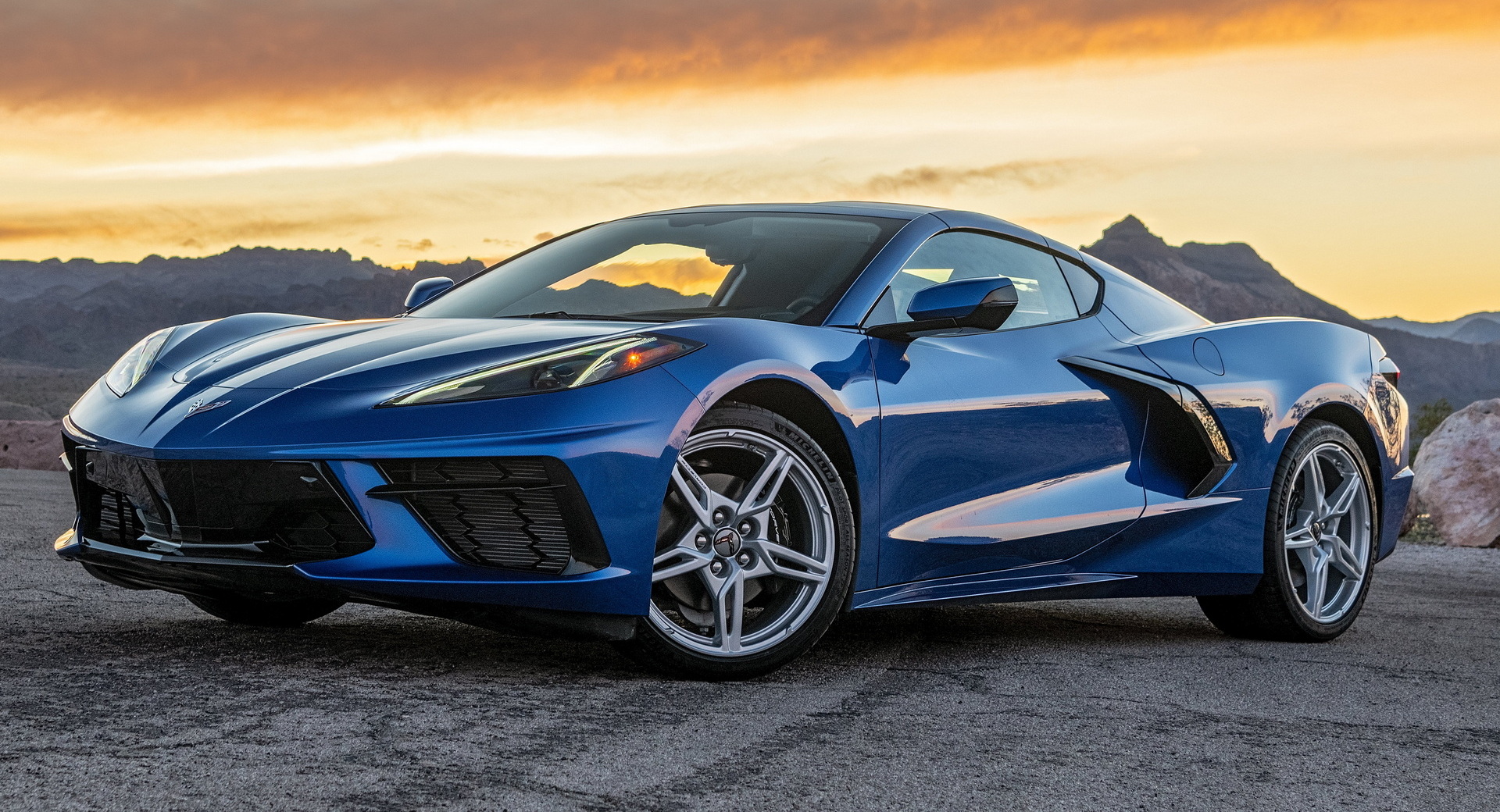 Related: Ford Bronco Sport Unsurprisingly Outsold The Escape For The Month Of September

For comparison, the report shows the average transaction price of cars for in general for September as $45,031, so seeing Chevrolet, who isn’t really known for being that upmarket of a brand, over $5,000 above that average is somewhat surprising. That being said, some of their larger vehicles like the Tahoe and Suburban start around that $50,000 mark (and can creep thousands of dollars higher), and all the demand for the relatively expensive C8 Corvette (which had an average selling price of around $90,000 last month) surely helps to bolster those figures.

Nevertheless, their average transaction price was only $2,865 less than Lexus, whose average selling price of $53,316 is positioned squarely in the luxury market, and we’d consider that quite the achievement. 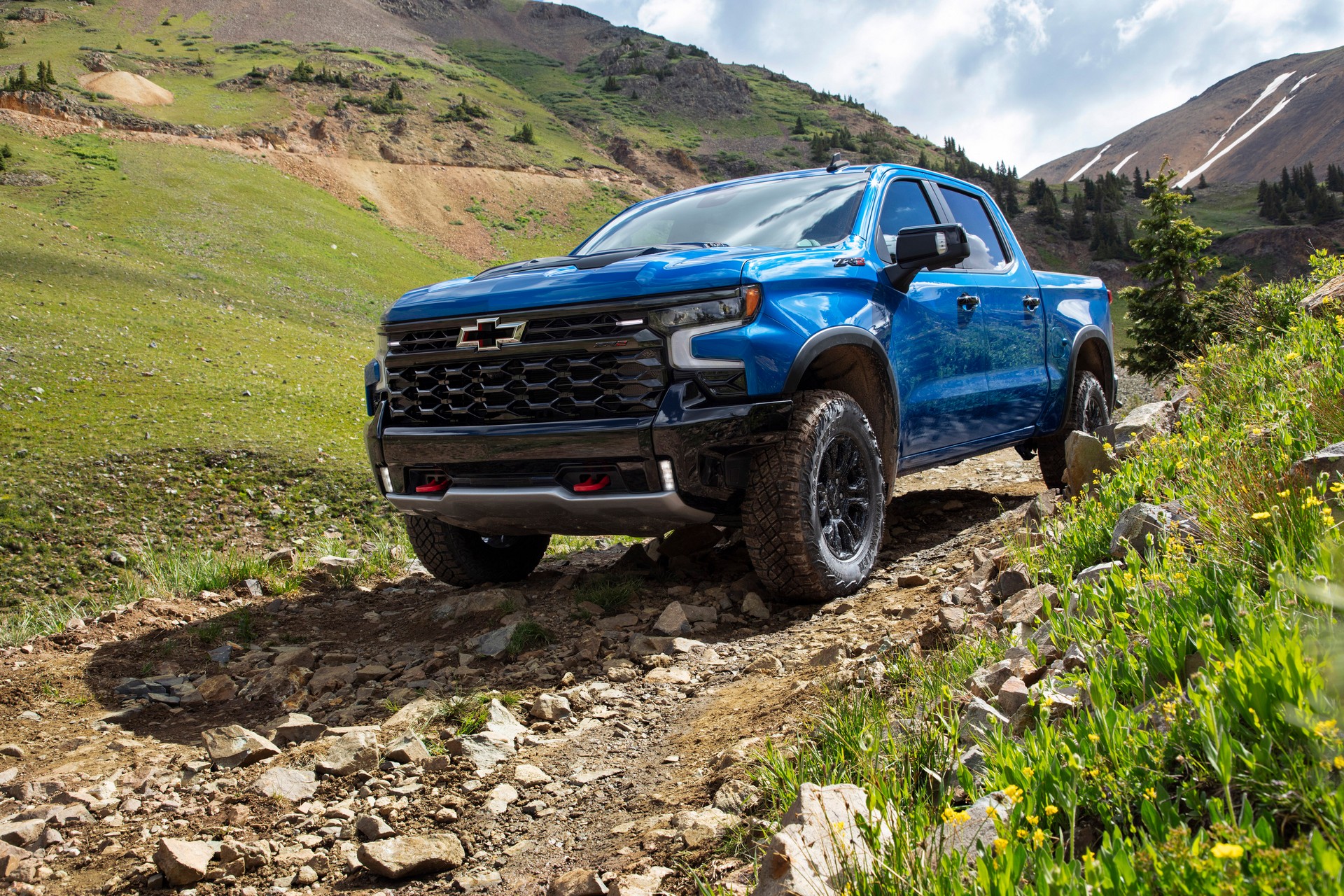