Toyota announced today that it will invest $3.4 billion (¥380 billion) in automotive battery advancement in the U.S. through 2030. The money will go towards developing and building batteries for electric vehicles, though the initial focus will be on batteries for hybrids.

The investment is part of a $13.5 billion (1.5 trillion yen) expenditure the automaker announced earlier this year that is intended to go toward Toyota’s global battery development budget.

Read More: Toyota To Spend $14 Billion On Battery Development By 2030 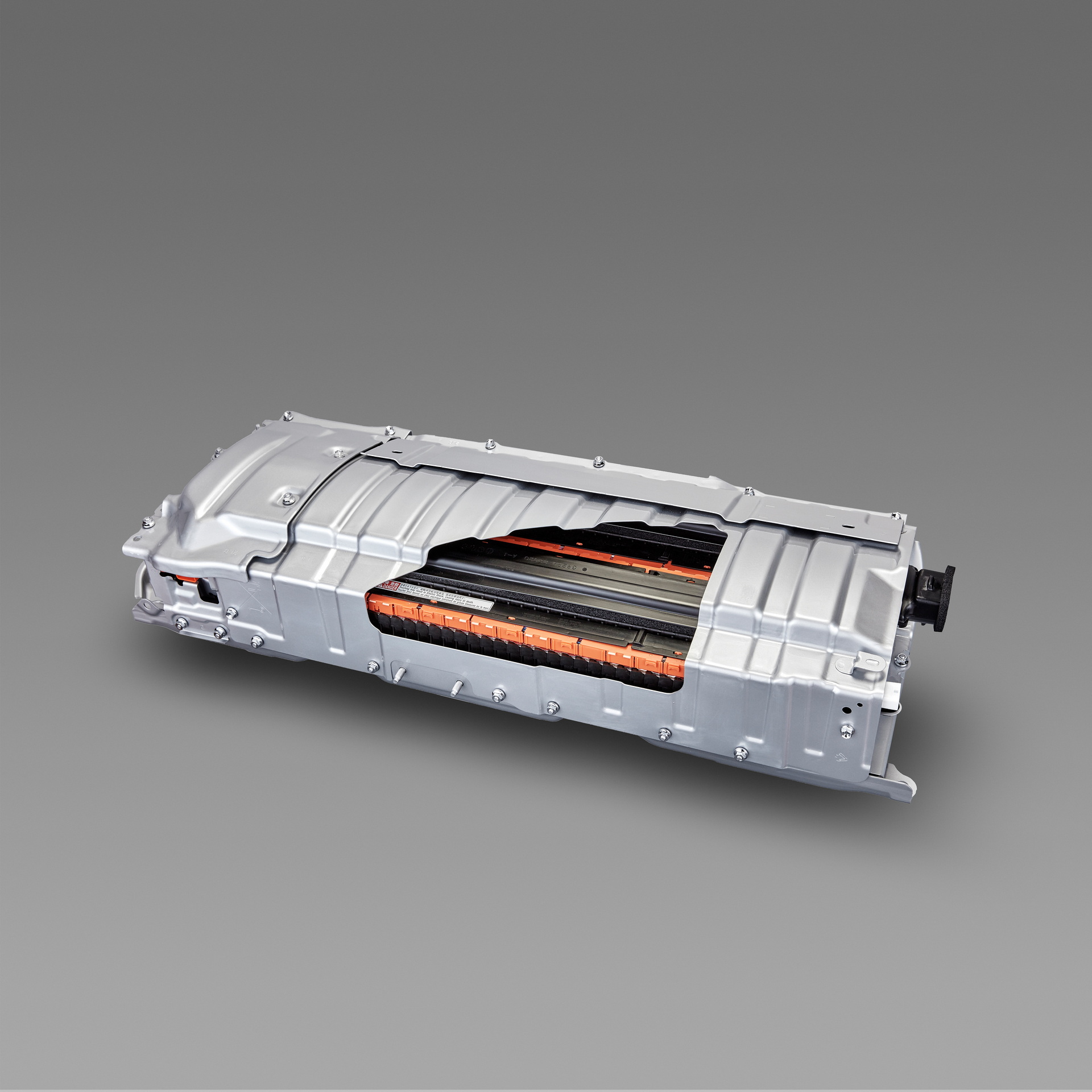 Part of the $3.4 billion being invested in the U.S. will go towards establishing a new company that is tasked with building an automotive battery plant in the country with the help of Toyota Tsusho. The target is to start production in 2025 and, all told, its facilities will require an estimated 1,750 workers to run.

The investment will also help Toyota develop and expand its local supply chain and production knowledge relating to lithium-ion batteries. “Toyota’s commitment to electrification is about achieving long-term sustainability for the environment, American jobs, and consumers,” said Ogawa.

Toyota recently came under fire for its lobbying activities, which were viewed by some investors as regressive and anti-electric. The automaker has focused more on developing hybrid and hydrogen technologies than pure electric vehicles and although it does have a number of EVs planned, it has not made the same aggressive electrification promises as, say, Germany’s automotive industry. 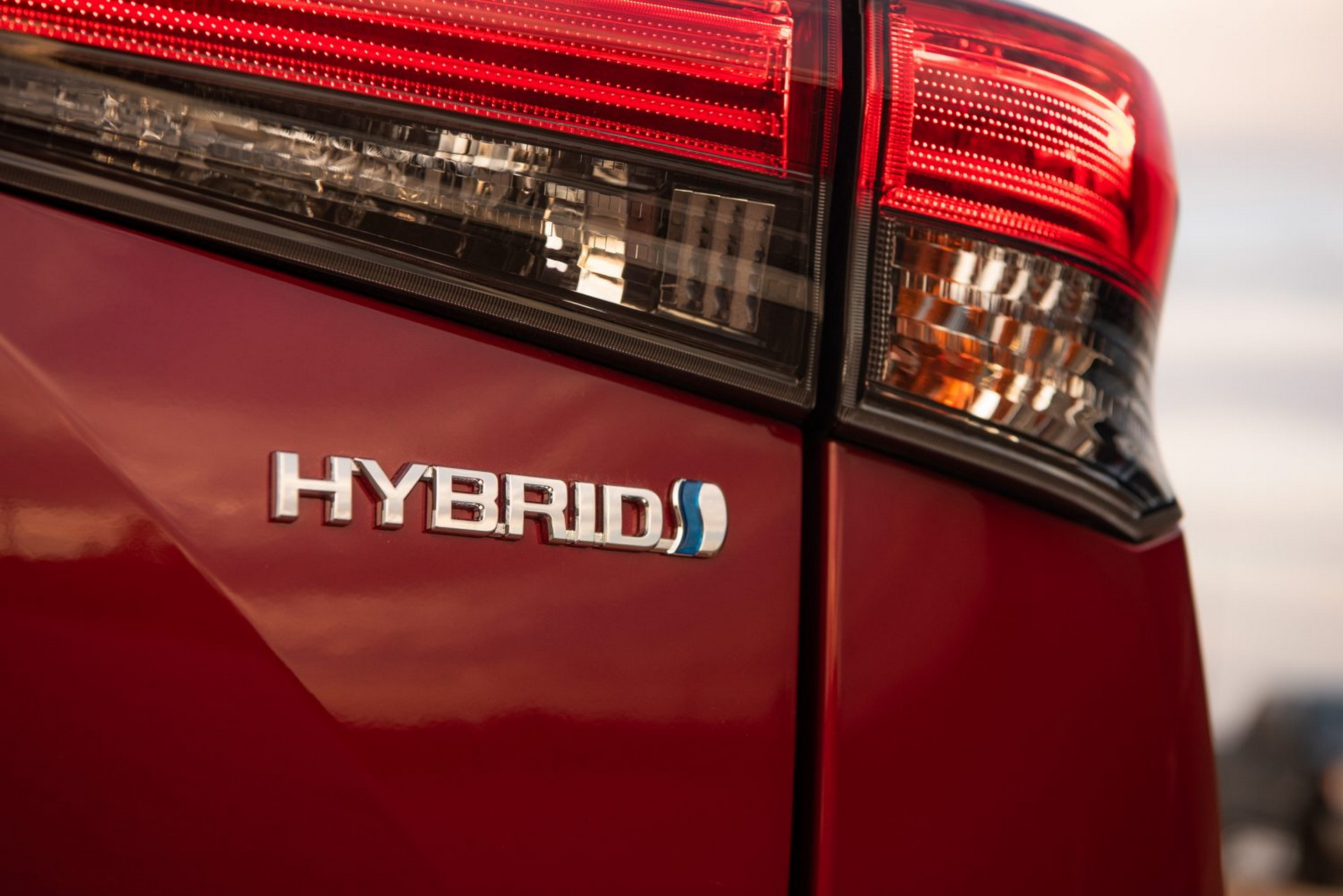