President Biden plans to fill two major roles at the National Highway Traffic Safety Administration (NHTSA) with high-profile appointees. One, Missy Cummings is a well-regarded autonomy researcher who has been vocal in her criticisms of Tesla.

Reuters reported Tuesday that NHTSA will get its first head in four years, with the appointment of Steven Cliff, the former deputy executive officer at the California Air Resources Board. Cliff has been the deputy administrator of NHTSA since February, but NHTSA has had no head since 2017 when the previous president entered office. Since joining NHTSA, it has started investigating Tesla for its advanced driver assistance technologies and their widely reported collisions with emergency vehicles.

Now, the administration has confirmed that Duke University engineering and computer science professor Missy Cummings, will be named a senior advisor for safety. The organization said in a statement to Reuters that it was looking forward to “leveraging her experience and leadership in safety and autonomous technologies.”

Read Also: NHTSA Asks Tesla Why It Has Not Issued Recall On Autopilot

happy to sit down and talk with you anytime

The move has already garnered a reaction from Tesla’s CEO, Elon Musk. The executive took to Twitter to say that “her track record is extremely biased against Tesla.” Cummings responded by saying that she was “happy to sit down and talk with [Musk] anytime.”

That same experience has made her an expert in the field and some have suggested that Tesla investors are worried that her scrutiny could affect Tesla’s market valuation. 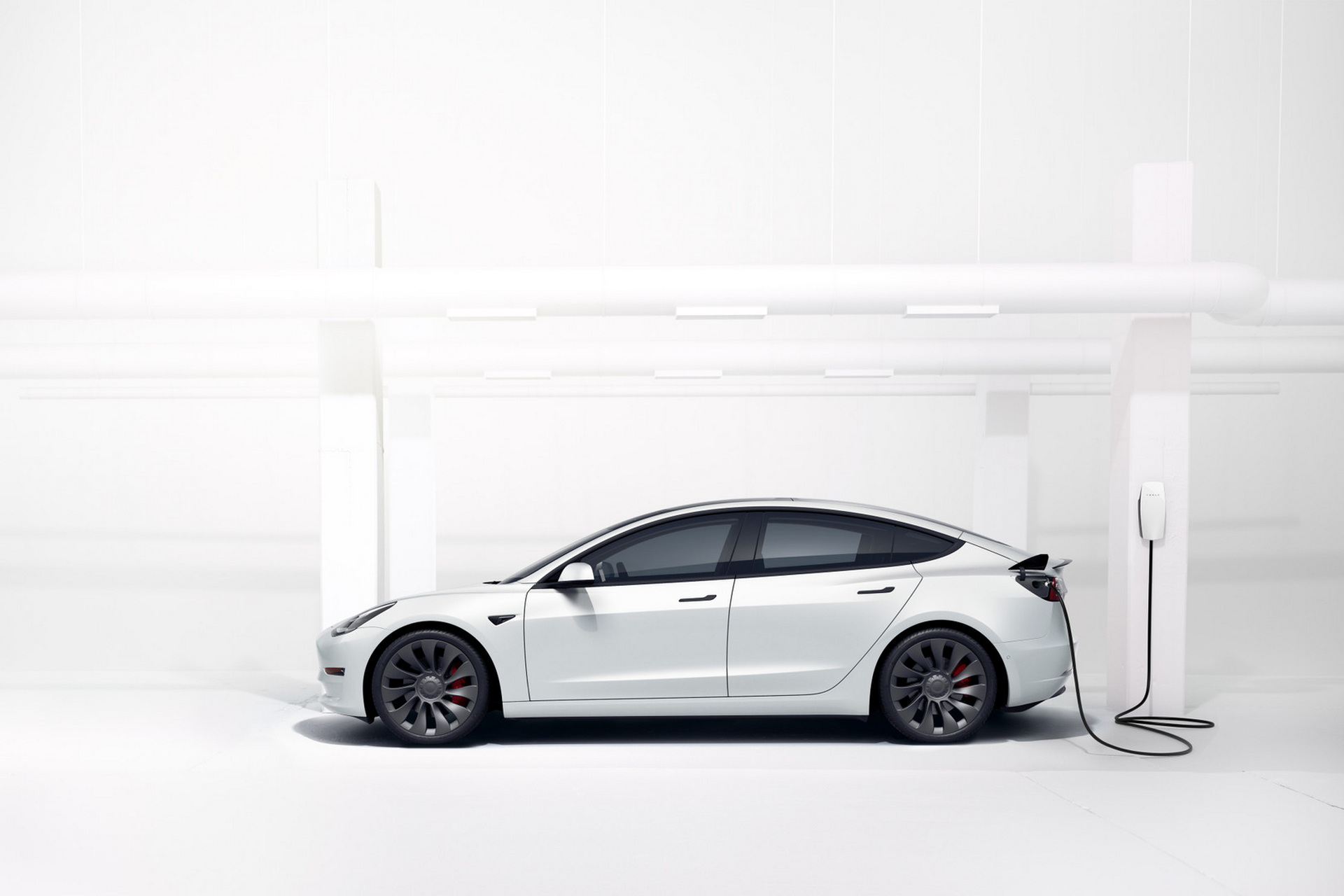 The automaker, though, has long advertised its vehicles to customers as highly capable and nearly autonomous, while claiming to regulators that they are no more advanced than other vehicles on the market.

The company has rolled out so-called Beta tests of its Full Self-Driving system on public roads, effectively sidestepping regulatory testing requirements by claiming to the California DMV that Autopilot is simply a level 2+ autonomous system. Philip Kooman and William H. Widen, researchers in autonomous technology, though, have argued that Tesla intends the system to be a Level 4 autonomous system and have called on the U.S. Department of Transportation to treat it as such.

Still, the company has touted its vehicles as safer than others on the road, quoting data that has been thrown into question by the researchers, including some researchers at Duke Robotics, where Cummings works.

Already, NHTSA has focused on Tesla, recently sending it a letter asking why it did not issue a recall, as it argued the company was required to do, after sending out an over-the-air update to fix Autopilot. In 2018, though, Cummings argued that NHTSA could be doing much more to “mandate testing and other interventions” on autonomous technology.

With her and Cliff’s appointment, it seems NHTSA may have an opportunity to do more. 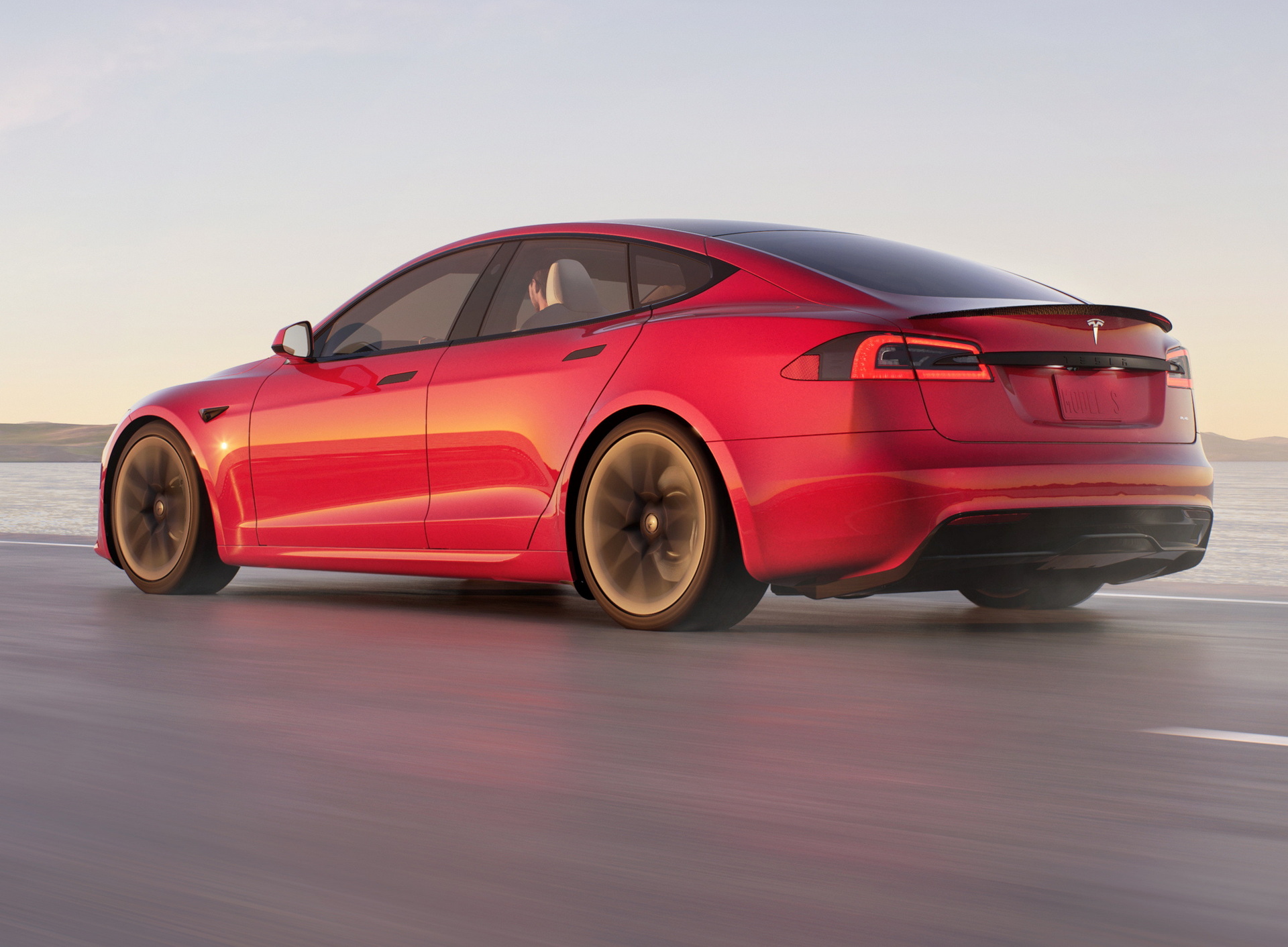