SsangYong has lived a troubled existence and the automaker filed for receivership after defaulting on a loan payment last year.

With Mahindra no longer willing to give the brand a lifeline, there’s been an extensive search for a suitor. It appears one has been found as Nikkei is reporting a consortium led by South Korea’s Edison Motors has been named the “preferred bidder.”

The consortium will reportedly acquire SsangYong for around $260 (£188 / €223) million, pending court approval. Assuming everything gets the okay, an agreement between SsangYong and the consortium could reportedly be finalized as early as next month. 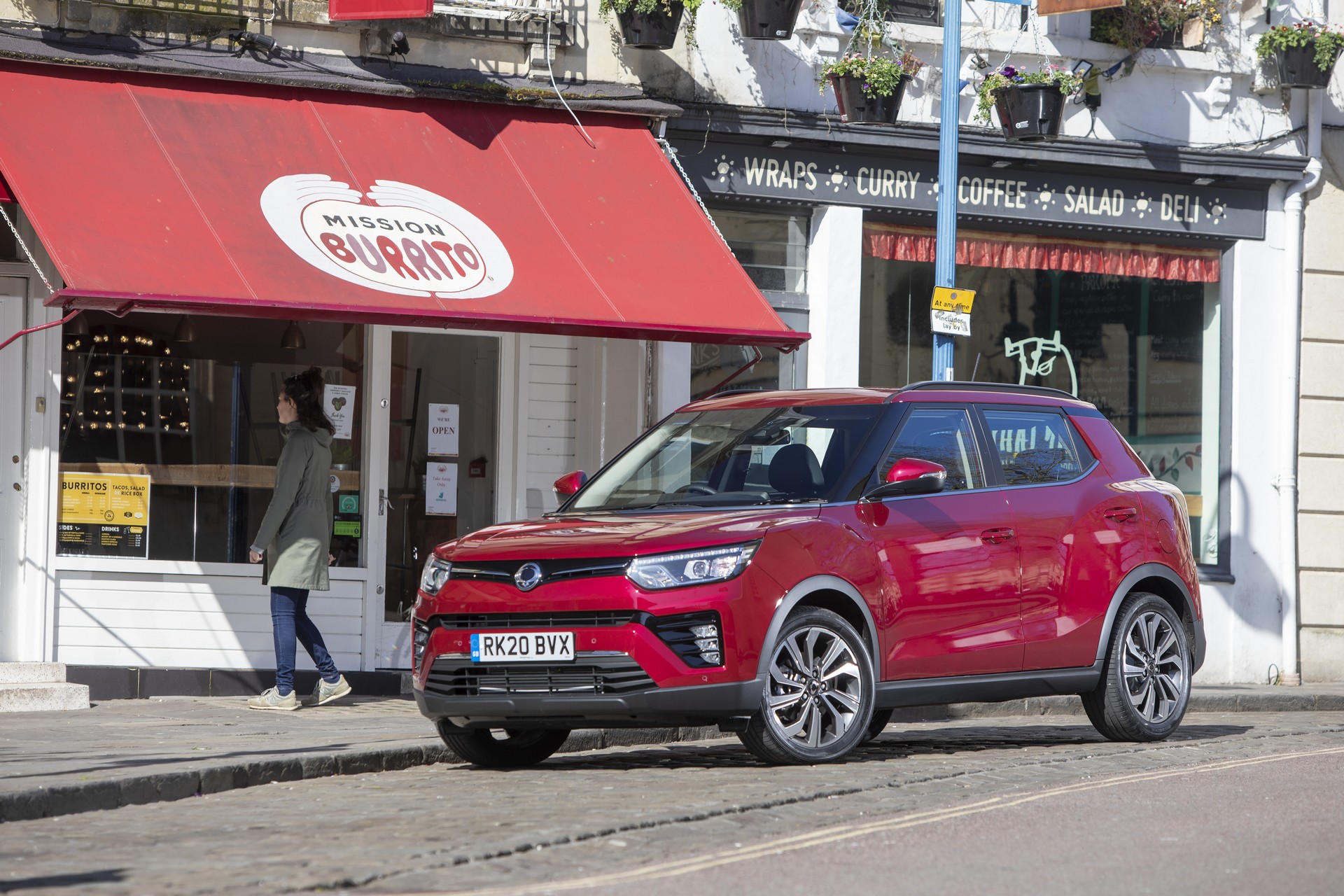 KoreaBizWire reports that three groups were interested in SsangYong including California-based INDI EV and a consortium led by Electrical Life Business and Technology (EL B&T). However, the latter was reportedly excluded from the review process by the court due to a lack of required documentation.

Edison Motors isn’t exactly a household name, but the company makes electric trucks and buses. However, they have grand ambitions of overtaking Tesla and becoming the “Apple of the electric vehicle industry.”

While that seems pretty farfetched, the automaker is planning to introduce a Smart S to battle everything from the Mercedes S-Class / EQS to the Tesla Model S. Edison says it will have a tri-motor powertrain that develops 644 hp (480 kW / 653 PS) and enables the luxury car to rocket from 0-62 mph (0-100 km/h) in less than 2.5 seconds. The model is also said to have a 100 kWh battery pack that will allow for a range in excess of 497 miles (800 km).

Edison also intends to introduce a Smart E to battle the Mercedes E-Class / EQE and a Smart A to battle the Chevrolet Bolt as well as the Tesla Model 3. There are also plans for a Smart X crossover as well as electric yachts, package delivery drones and flying cars.