Tesla introduced the Cybertruck nearly two years ago and the company recently admitted it’s been delayed until 2022.

As a result, the highly-anticipated model will arrive after the Rivian R1T and GMC Hummer EV. It could also hit the streets after the Ford F-150 Lightning, which is due next spring.

Tesla is going to be late to the party, but a prototype was recently spotted at Merced County Castle Airport with a handful of new items including side mirrors and what are said to be windshield wipers.

While the pictures and video posted on the Cybertruck Owners Club are pretty grainy, they indicate the model is inching closer to production. Besides the aforementioned safety equipment, we can also see more conventional wheels and what appears to be fog lights. That being said, the rest of the design appears pretty faithful to the concept that was introduced in 2019. 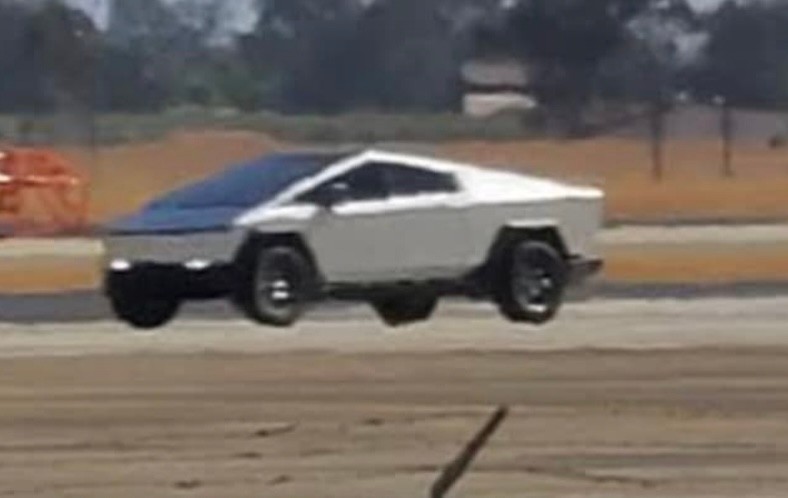 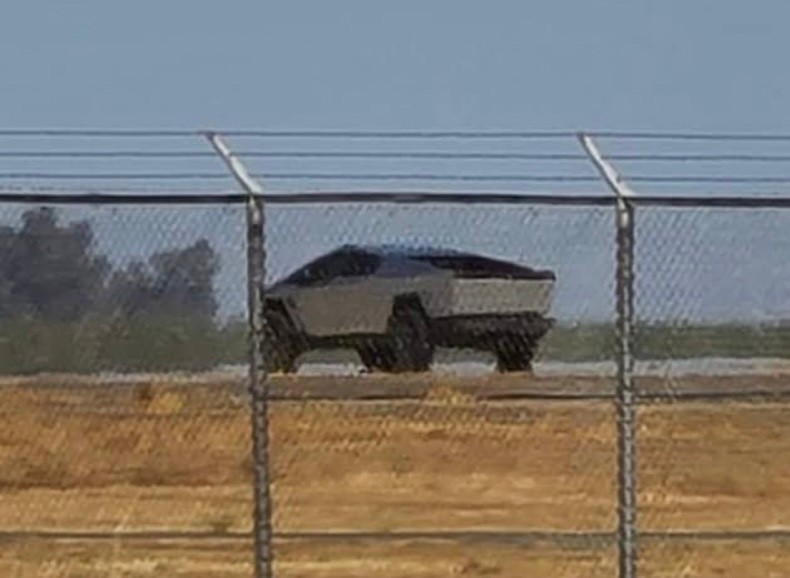