The official unveiling of the 2022 Mercedes-AMG SL on October 28th is excactly a week away. New SLs don’t come around very often, so it’s a big deal, both for Mercedes and for us. The 2022 car is only the seventh new model in the badge’s 67-year history, and historically it’s been one of Daimler’s flagship cars.

But in recent years it’s fair to say the SL lost its way a little. Actually, it’s not that recent. I’d put it at 13 years: You might well disagree, but I don’t think Mercedes has built a genuinely sexy, glamorous and desirable SL (basically what an SL should be) since it facelifted the R230 in 2008.

In case, like me, your Mercedes codename memory is flakier than your BMW ‘E’ databank, the R230 was the game-changing retractable hardtop car that was launched at the 2001 Frankfurt Motor Show almost exactly 20 years ago.

The folding roof itself wasn’t that revolutionary; Mercedes had already been offering something similar for the previous five years on the little SLK. But now it was showcased on a long, sleek luxury two-seater with a V6 or (preferably) a V8 up front, and not some anaemic four-banger.

Related: A Brief Look Back At The History Of The Mercedes-Benz SL

Everyone remembers the supercharged AMG SL55 that followed a year later, but even the naturally aspirated SL500 that came first seemed like rock star royalty in the early 2000s. And I still think it looks fantastic. Even the peanut-headlights, which instantly date the 2002 SL’s contemporary Mercedes sedan and wagon brothers, somehow still look stylish and distinctive.

Which is probably what most drivers are thinking as they cruise past you as you wait for a tow truck. You can pick an R230 up for as little as £5000/$10,000, but they’re hugely complicated cars and putting them right isn’t a small matter, or small change.

No, Mercedes might not have got the engineering bang-on, but it certainly got the pizazz right. And I reckon that’s what Mercedes needs to nail on the new car. The company is talking up the new car’s dynamics, which it probably feels obliged to, given the new SL is now part of the AMG family, effectively becoming the convertible sister to the next AMG GT coupe. 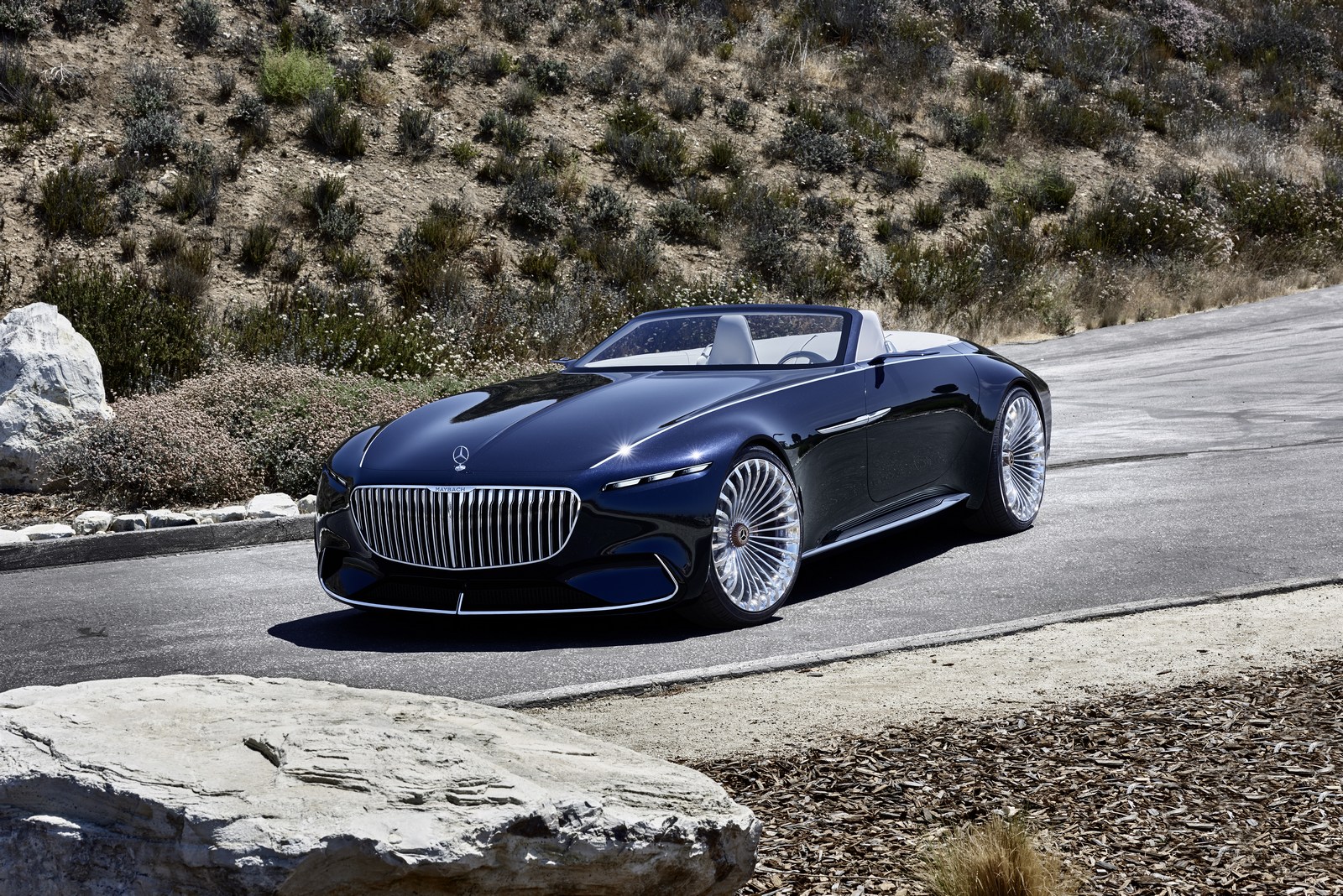 But wouldn’t it be so much better if Mercedes went the other way, embraced the fact that the SL hasn’t really been a proper ‘sporty’ sports car since the 1950s, and instead focused on making the most glamorous convertible in the world? That was always the SL’s USP, not how fast it could lap the Nürburgring. I’d love to see Mercedes turn the striking Maybach 6 concept into an SL, take a leaf out of Rolls Royce’s book and go full-luxury, and it’s clear from the spyshots we’ve published that the 2022 SL takes some inspiration from that car.

But is just a hint of Maybach 6 going to be enough to really set the SL apart from the competition? Or is it setting itself up for a kicking by trying to be both a luxury car and a performance car? In a few days we’ll have a clearer picture. Which direction do you think Mercedes should have taken with the new SL? Leave a comment and let us know.