General Motors is moving through the backlog of pickups it was able to build, but not finish as a result of missing chips. The company’s North American CEO, Steve Carlisle, said the company is more than halfway through shipping the vehicles.

“We’ve made great progress,” Carlisle told Reuters. “We’re a bit better than halfway through that at the moment and our goal would be to clear out our ’21 model years by the end of the year. We’ll have a bit of a tail of ’22 model years into the new year but not for too long.”

Both GM and Ford were forced to park nearly completed pickups near their plants as a result of the semiconductor shortage. The glut of vehicles led the manufacturers to sell some of them without some functions that could not be added as a result of the missing parts.

Read More: GM Is Parking 1,000 SUVs And Trucks Every Day As It Awaits Chips 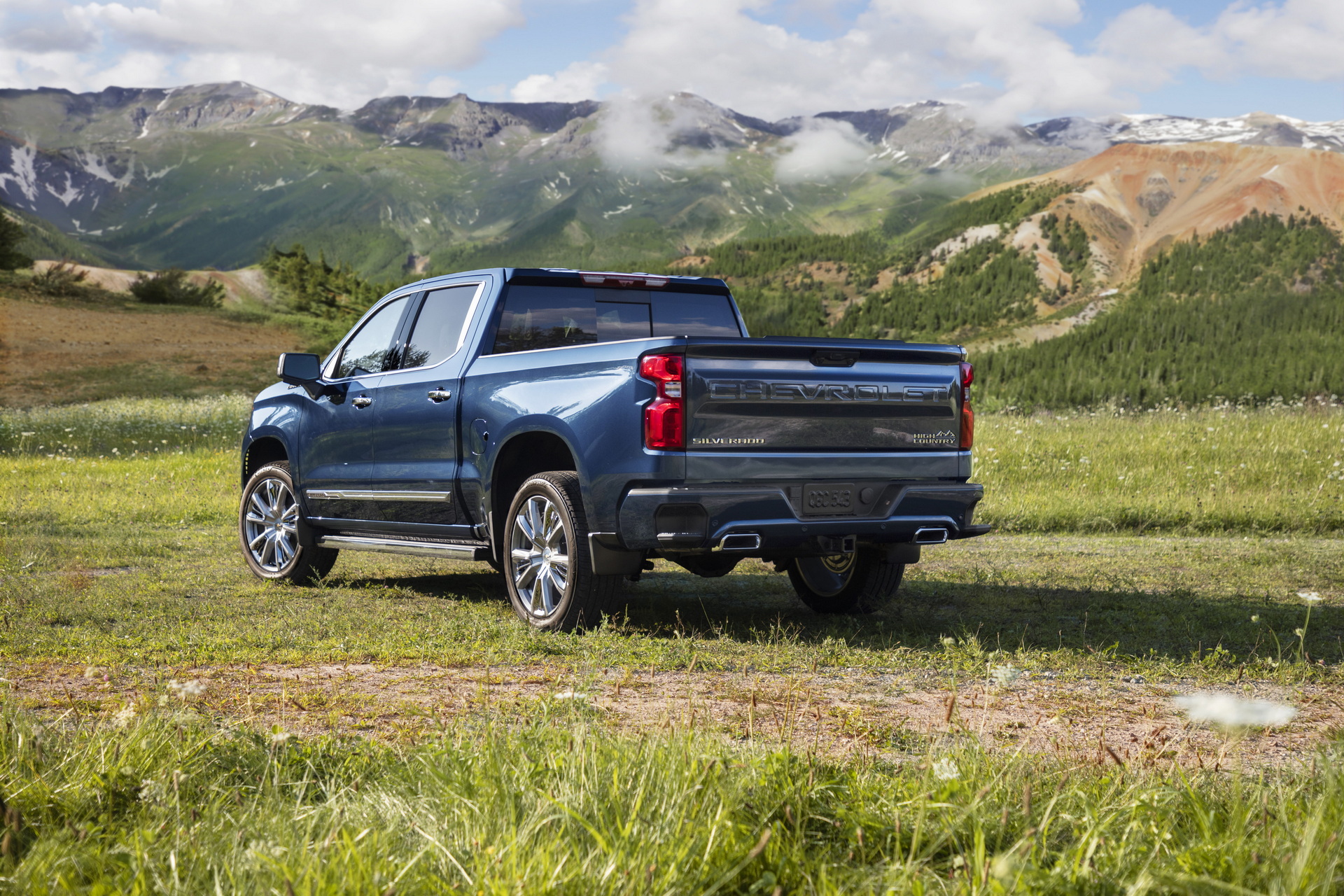 As chips have slowly flowed in, though, GM has been able to deliver the vehicles, buying a number of car haulers to help expedite the delivery process. It even allowed dealers to pick the vehicles themselves at some locations.

Carlisle said that he wants to get vehicle inventories back up to pre-shortage levels, to 30 to 45 days. That would be a stark increase from the less than 20 days they had shrunk during this supply chain disruption.

With few expecting the chip shortage to be solved this year, though, some buyers may have to continue to be patient, despite Carlisle’s optimism.

In all, the semiconductor saga is expected to cost the wider industry $210 billion this year and result in 7.7 million fewer vehicles being produced globally. 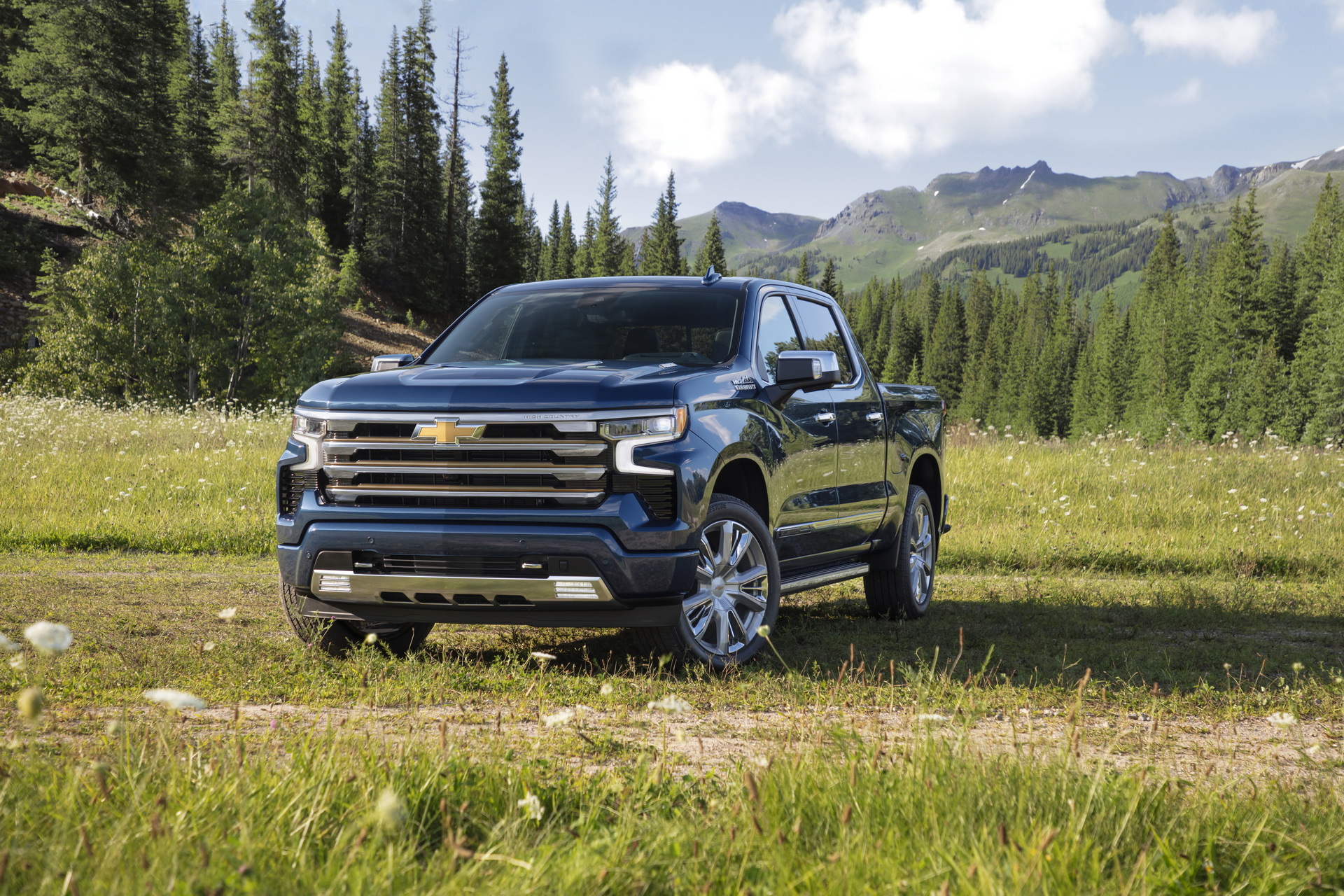