How much would you be willing to spend trying to convince people that you own a 1969 Chevrolet Camaro? Apparently, someone was ready to spend $6,100 to do just that, but not even that was enough money for this Camaro replica to sell during a recent eBay auction.

This Camaro replica is based around a 1983 Pontiac Firebird Trans Am and is actually a convertible. When viewed from a distance, it probably doesn’t look too bad but in these photos, one doesn’t need to be a diehard Camaro enthusiast to recognize that it isn’t genuine.

The body of the doppelganger is painted in a bright shade of orange with black racing stripes extending over the hood and rear decklid. Found at the front is a Camaro-inspired fascia with a chrome bumper, SS badging, two large headlights, and a black splitter. 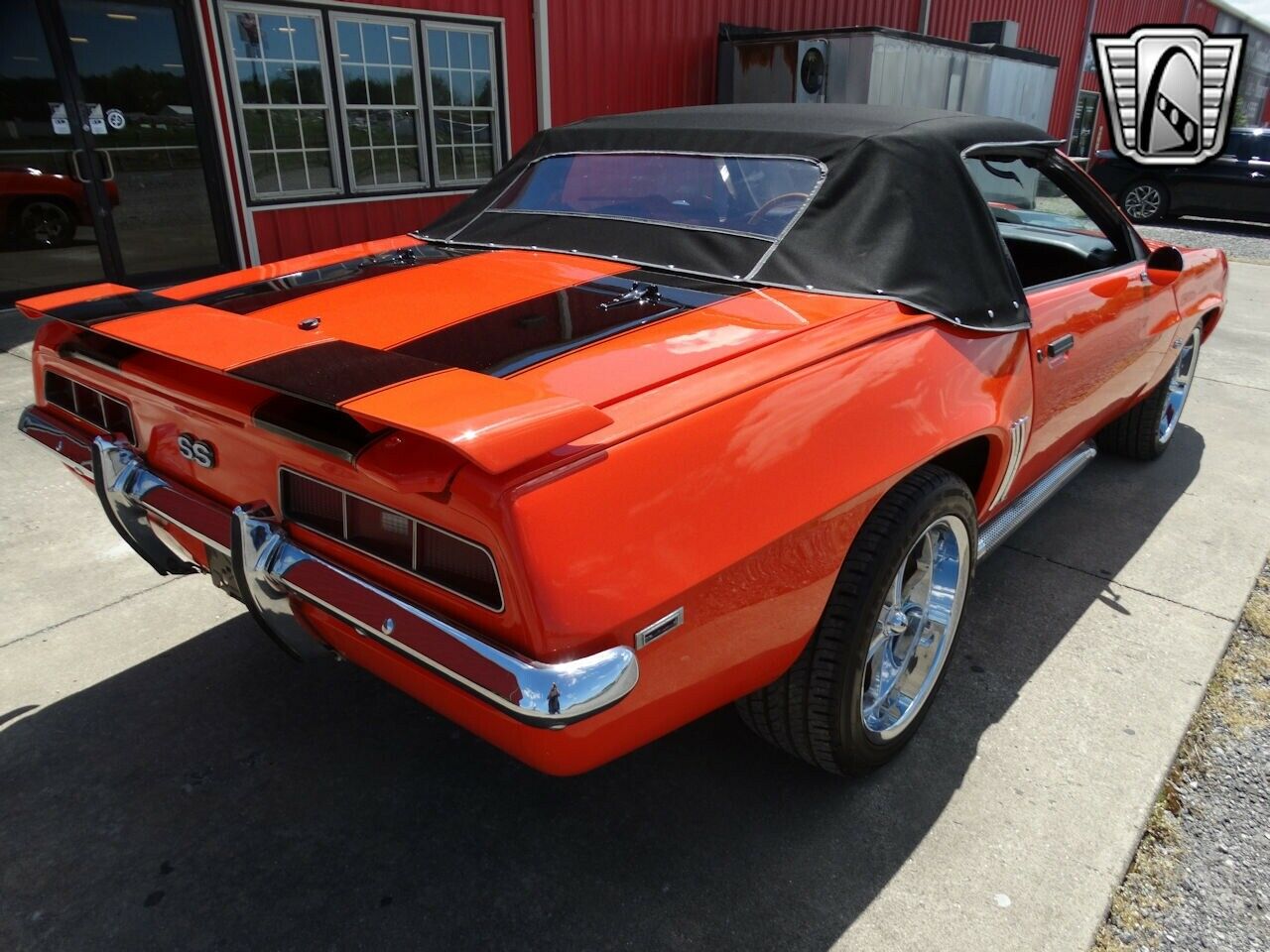 Looking at the car from the side reveals chrome-finished wheels with red front brake calipers, side-exiting exhausts, and small chrome wing mirrors. The rear drum brakes have even been painted red.

As for the rear, it isn’t too shabby. There is a small spoiler, a chrome bumper, an SS badge, and taillights similar to an original 1969 Camaro. The shop that built the car has even gone to the trouble of crafting a convertible soft-top that replicates a genuine model quite well and comes complete with pop-in clips that hold it in place.

Found beneath the custom bodywork of this replica is a 5.0-liter V8 engine coupled to a 4-speed automatic transmission that drives the rear wheels. The interior has also been heavily updated yet despite all the work made to the car, the highest bid didn’t hit the seller’s reserve.